U.S. Open as wide open as they come 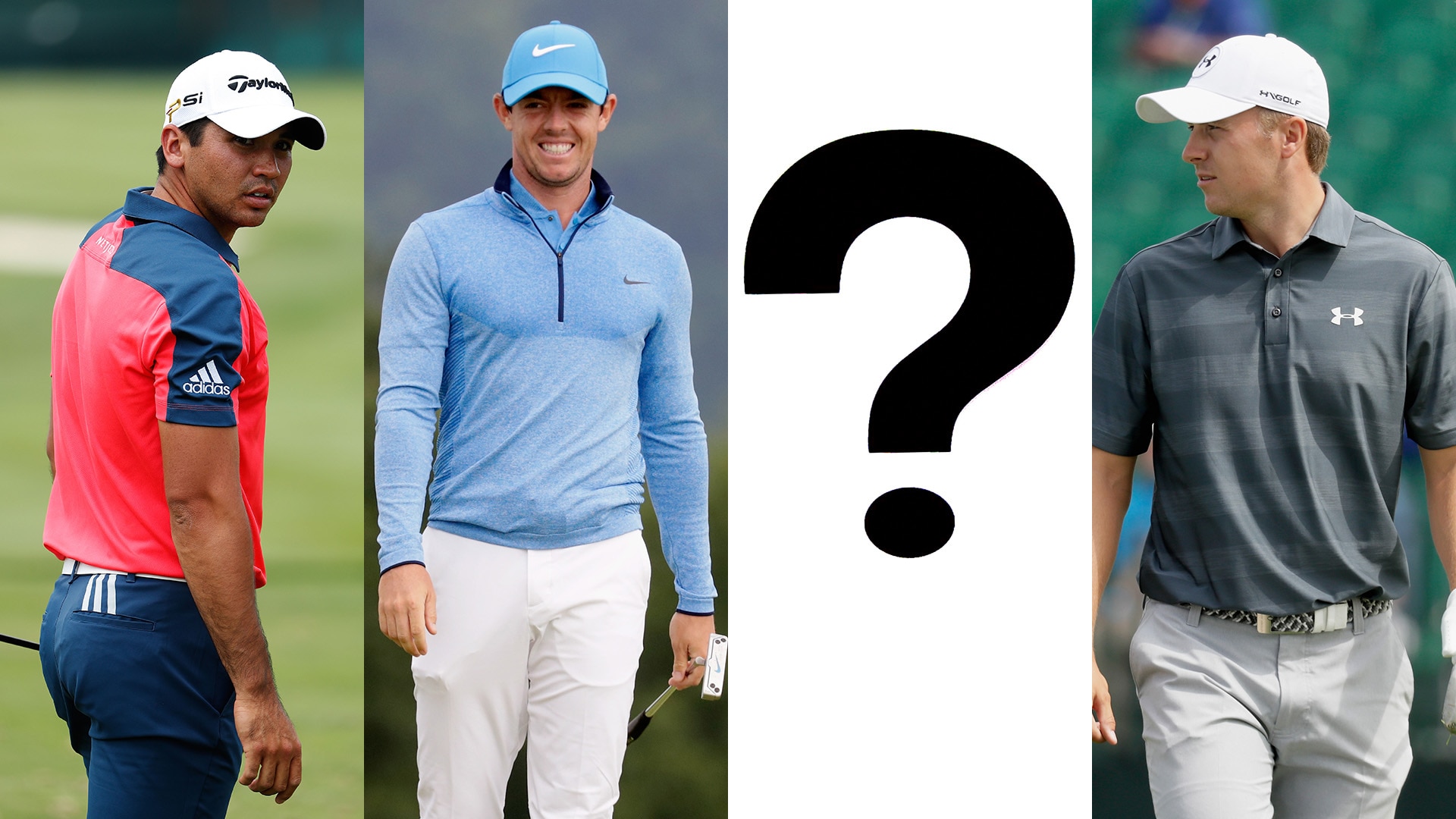 OAKMONT, Pa. – If all goes to plan Oakmont, the big and brutish layout befitting this area’s blue-collar persona, will relinquish center stage beginning at 6:45 a.m. on Thursday.

When the first meaningful shot goes in the air at the U.S. Open, all of the handwringing and hyperbole will fade to black.

There will still be complaints, this is the U.S. Open after all, but major championships aren’t supposed to be about growing grass and fluffing bunkers (note to the USGA: next time the championship makes a stop at Chambers Bay, grow grass). These Grand Slam stops are about the players and the play, and perhaps not since the original “Big Three” ruled golf have there been so many potential champions to choose from.

It’s a sign of the parity that has gripped golf that if you ask someone their favorite for this week’s championship the normal response is a few moments of awkward silence followed by a lengthy explanation.

Jason Day is the betting favorite and while the reigning world No. 1 certainly deserves the perch it seems the Australian arrived there more by default than his current dominance, at least if his own words are any measure.

“This is one tournament that is very stressful and I feel like I thrive under stress,” he said.

Then-world No. 1 Tiger Woods finished tied for second place, a stroke behind Angel Cabrera, the last time the national championship was held in the Pittsburgh suburbs, proving that chalk isn’t an entirely meaningless platform, but considering the congestion atop golf at the moment, it’s just as easy to make an argument that Jordan Spieth or Rory McIlroy or Dustin Johnson should be the favorite.

While Spieth may be fresh off the heartbreak of his Masters meltdown, he’s checked off all the right boxes in the weeks since Augusta National including a victory late last month at the Dean & Deluca Invitational.

“I did move on. I moved on,” Spieth said this week. “We went and won, and I think that was really big for us to actually win a tournament. Not just contend, but to actually close one out.”

If Spieth sounds a tad defensive when it comes to the state of his game he’s come by it honestly.

Unlike the last few Opens at Pinehurst and Chambers Bay, Oakmont represents a return to a more traditional-style Open course where good putting is always an advantage, but not the most crucial element of a winning portfolio.

“I do feel it's a bit of a leveler, these greens,” Adam Scott said. “They're so difficult, the long range stuff and the speed that's involved. Of course, someone's going to make some long putts, but I think it's going to be much tougher than usual.”

Instead, ball-striking will be something of a force multiplier for a potential champion, specifically hitting fairways that are ringed by varying degrees of organic jail and oddly penal bunkers.

To a man, this week’s leading men have touched on the overriding need to play from the fairway to greens that have so much roll and wander that realistic birdie attempts will be hard to come by.

“The tee shot. There's 18 of them. The tee shot's most important on every hole. It is magnified this week,” said Phil Mickelson, a six-time bridesmaid at the U.S. Open in search of the final element of a career Grand Slam.

McIlroy concurred, telling reporters: “Just hit whatever club you can that you know is going to get it on the fairway. That's really what it is.”

Although the company line in these parts is that Oakmont is all at once the most demanding and most mentally taxing of the U.S. Open rotation courses, some observers bristle at the notion that the layout is a thinking man’s golf course, pointing out that most balls that find the rough leave just a single option – hit and hope.

The USGA’s practice of graduated rough will temper the severity of the rough, although exactly how much of a break it will give players is open to debate, but the specific demands of Oakmont will lead to a singular focus on ball control making the 116th edition of the national championship something less than the putting contest we’ve grown accustomed to in recent years.

“With the caliber of players here and whoever's in form this week, I think the guy Sunday who goes out and hits the fairways is going to give himself the best chance for the most birdies,” Scott said. “You're going to make some errors, but you're going to have to be in the short grass to make enough birdies.”

Players like Johnson, who came within a missed 12-footer for eagle on the 72nd hole last year at Chambers Bay, can take solace in a setup that will demand more from the tee than the green.

Or like McIlory whose major resume has largely been built on a tee-to-green game that can lap fields, even on the most demanding layouts, if the stars are aligned properly.

If luck truly favors the prepared, expect the usual suspects to also have an advantage. Maybe only the Masters drew more players in the weeks before the event than Oakmont, with Mickelson, McIlroy, Day, Scott and Johnson all making scouting trips to the course in the months leading up to the championship.

But most of all it’s the depth of talent currently atop the game that makes this major so compelling, much more so than deep rough and that soft sand that awaits in each bunker.

The cast of characters assembled at Oakmont defies normal handicapping, from Day to Dustin and Spieth to Scott each brings varying degrees of advantage to a potential victory.

The historic golf course has dictated the terms of this championship, but how each player executes those demands will be the most important story when play begins.