Cut Line: Listen to the music 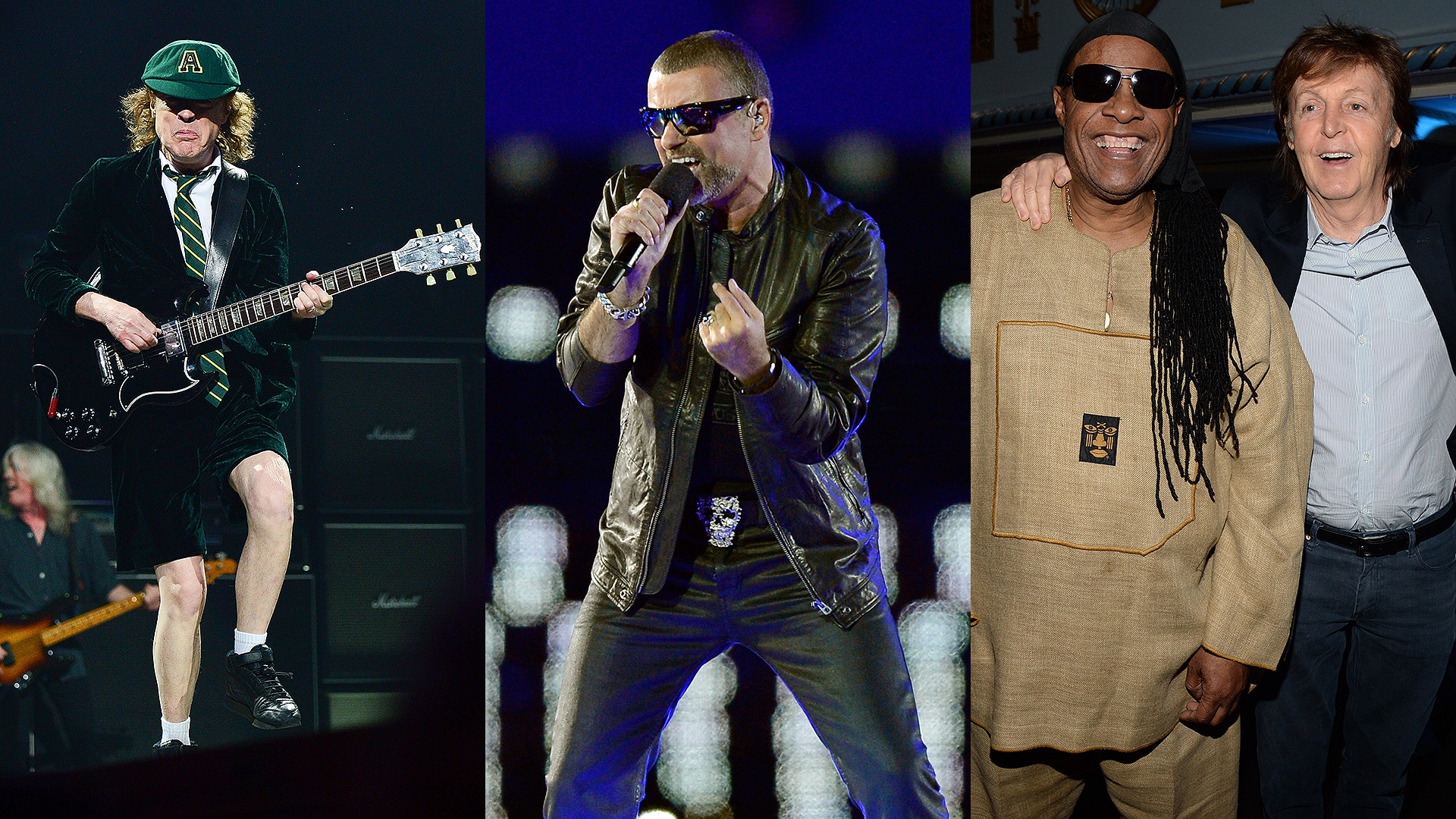 This week’s edition of Cut Line celebrates walk-up music in New Orleans, a new sponsor and some stability at Colonial and Tiger Woods’ return to something normal.

Walk up, walk off. For a tour that often seems to take itself a tad too seriously, this week’s stop at the Zurich Classic is a refreshing mix of changing attitudes and relaxed outlooks.

A year after transitioning to a team event, the New Orleans stop added to the entertainment value by introducing walk-up music for each twoball team on the first tee.

Although many teams opted for traditional walk-up fare - you can never really go wrong with AC/DC’s “Thunderstruck” - there were some wildly entertaining options, including Cody Gribble and John Peterson’s choice of George Michael’s “Careless Whisper,” and Harold Varner III and Robert Garrigus going with “Ebony and Ivory” by Paul McCartney and Stevie Wonder.

There’ll be those who won’t be entertained by this addition to the Tour’s dance card, and no one expects this to catch on at bastions like Augusta National or the Old Course, but it’s becoming increasingly clear this is not your father’s PGA Tour.

Cut Line would like to recommend the commissioner, and officials at the Zurich Classic, enjoy a little walk-off entertainment for the effort. Let’s go with “How You Like Me Now” by The Heavy.

Tweet of the week: @TigerWoods (Tiger Woods) “Break over. Time to get back to work at [Wells Fargo Championship] and [Players Championships]. See you out there.”

OK, we all knew this was coming and at some point Woods committing to events that seem obvious he will play will stop being news, but following his pre-Masters performances and the hype that only the guy in the red shirt can produce it’s still worth marking your calendar and appreciating a return to a normal schedule.

Best ball, bad option. While officials in New Orleans should be applauded for transforming an event that was an afterthought on the schedule into something worth paying attention to, there was a curious step backward this year.

The format was adjusted for the two-man team event, with alternate shot being used for Rounds 2 and 4 and best ball for Rounds 1 and 3.

Essentially, the move was made to keep the front-runners from distancing themselves from the field and giving contenders a better chance to make up ground on Sunday.

As with most tinkering, there will also be unintended consequences, like fewer birdies and the possibility of a watered-down final round, which featured a playoff last year between the teams of Jonas Blixt and Cameron Smith and Kevin Kisner and Scott Brown.

“That’s sort of a bummer,” Billy Horschel said of the change. “They had success last year, but they’re trying to make a little tweak and see if it’s any better. If not, they can go back to the old way.”

The “old way” certainly proved to be entertaining last year.

Worth the wait. The Fort Worth Invitational received an official “all clear” on Monday when the Tour announced a new four-year sponsorship agreement with Charles Schwab & Co.

For an event that’s been a Tour staple since 1946, it had been a tense few months for officials at Colonial. Now the question turns to timing.

By all indications, the event will remain in May, where it now dovetails nicely with the AT&T Byron Nelson in Dallas. The problem is the PGA Championship will be played May 16-19 next year, which means either the Metroplex two-step will be split up, with the PGA played between the two, or the events will be held earlier in May and a fortnight before the year’s second major.

Neither of those options is very good and the episode provides another snapshot of how a condensed schedule won’t be a perfect schedule for some.

Relocation. News this week that Detroit is poised to land a Tour event beginning in 2019 was not entirely unexpected, but it did bring into focus some harsh realities of the new schedule.

A likely sponsor for the new event would be Quicken Loans, which sponsored The National in the Washington, D.C., area from 2014-17, but pulled out after last season’s event. Quicken Loans has its corporate headquarters in Detroit.

Although the event is good news for the folks in the Motor City, it’s worth pointing out that it may come at a cost for golf fans in the Washington D.C. market.