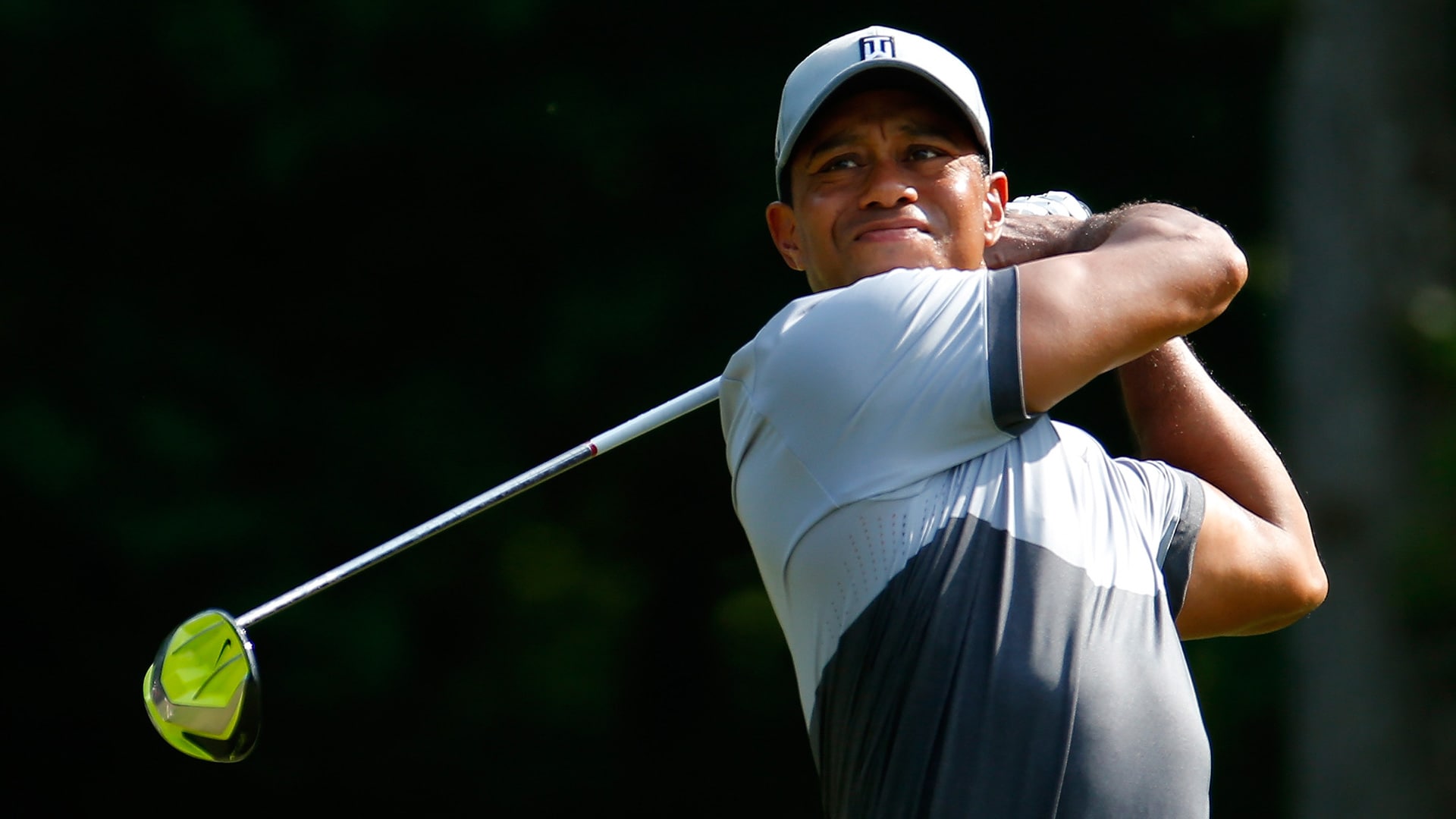 Good Hall call. When the World Golf Hall of Fame overhauled its selection system in 2014 the creation of a 16-person committee was the centerpiece of what was a dramatic change.

Left unchanged, however, was the minimum age for selection, which was 40 years old for both male and female candidates.

The problem with setting the bar so early is that many of today’s top players remain active and competitive well into their 40s and even 50s.

Davis Love III, who is not a member of the Hall of Fame but with 21 PGA Tour titles is a likely future inductee, won last fall at the Wyndham Championship at 51 and has shown no signs of going quietly into his golden years.

Nor is it likely that Tiger Woods, who turned 40 last December, has much interest at the moment in taking his place in the Hall.

But change continued with this week’s news that the minimum age for Hall of Fame consideration has been bumped up to 50, proving once and for all that like wine, Tour players actually do get better with age.

One more year. The Tour announced last week that commissioner Tim Finchem had been given a one-year extension to remain in charge in Ponte Vedra Beach, Fla., but the 68-year-old said he doesn’t plan to hang around that long.

Finchem said he still has a handful of projects he’d like to wrap up before he sails into retirement, and that deputy commissioner Jay Monahan was already handling the circuit’s day-to-day operations.

Finchem, who took over as commissioner in 1994, said he could do the job for another six years, but that it was time to allow another, younger, perspective to take over.

The reality is the policy board would have likely given Finchem another half dozen years in the big chair if he wanted to stay given his track record, but knowing when to step down is a sign of a truly astute leader.

Cut Line normally doesn’t celebrate the arrival of newborns, but Zachariah’s birth is truly a win-win for the Englishman, who can now play the Masters after telling reporters he wouldn’t make the transatlantic trip for the year’s first major if his son hadn’t arrived this week.

California dreaming. The Los Angeles-area Tour stop was Tiger Woods’ first start in the big leagues back in 1992 and given his ties to southern California it was not a surprise that he announced this week he will become the host of the event.

What some might find surprising is Woods’ newfound commitment to Los Angeles.

Woods has played the event 11 times, including twice as an amateur, but he hasn’t been back to Riviera since 2006 and hasn’t shown much interest in a return trip in recent years.

But Woods’ involvement in the event, which will also have a new sponsor in 2017 (Hyundai), has changed that outlook.

“It means a lot to contribute to a community that has supported me and my foundation for more than 20 years,” Woods said in a statement. “I’m committed to playing in my foundation’s events, and it will be exciting to return to Riviera.”

R&R. When Jason Day completed his final round last September at the Tour Championship it was the beginning of what amounted to a 2 1/2-month hiatus from golf.

By comparison, Jordan Spieth capped his historic season with a global tour that included stops in China, Australia, the Bahamas, Abu Dhabi and Singapore.

Spieth has played 11 events since the end of last season, a crowded dance card that many say has led to his relatively pedestrian play the last few weeks (to be fair, he did win the Tournament of Champions by eight strokes to start the year).

Although Day did participate in the Presidents Cup in October, he’s played just six stroke-play events since last year at East Lake, and has now won back-to-back Tour events including last week’s WGC-Dell Match Play and is the preemptive favorite heading into the Masters.

Players map out schedules based on all number of reasons and it’s hard to blame Spieth for wanting to see the world, but the facts speak for themselves – one player embraced rest and relaxation and is now the world No. 1. The other is Spieth.

Trouble in Oz. News this week the Australian Masters has been placed in indefinite limbo was all at once curious and concerning.

The event, which dates to 1979, is owned by IMG. Officials said they are in the process of “reimagining” the tournament, and it will not be played this year.

That two of the top six players in the World Golf Ranking are Australian and the sport, at least at the highest level, has never been more popular or healthier Down Under is what’s surprising. Australians like Adam Scott have done their part to support the Aussie Masters, as well as the Open and PGA. It’s time for the organizers and sponsors to do the same.