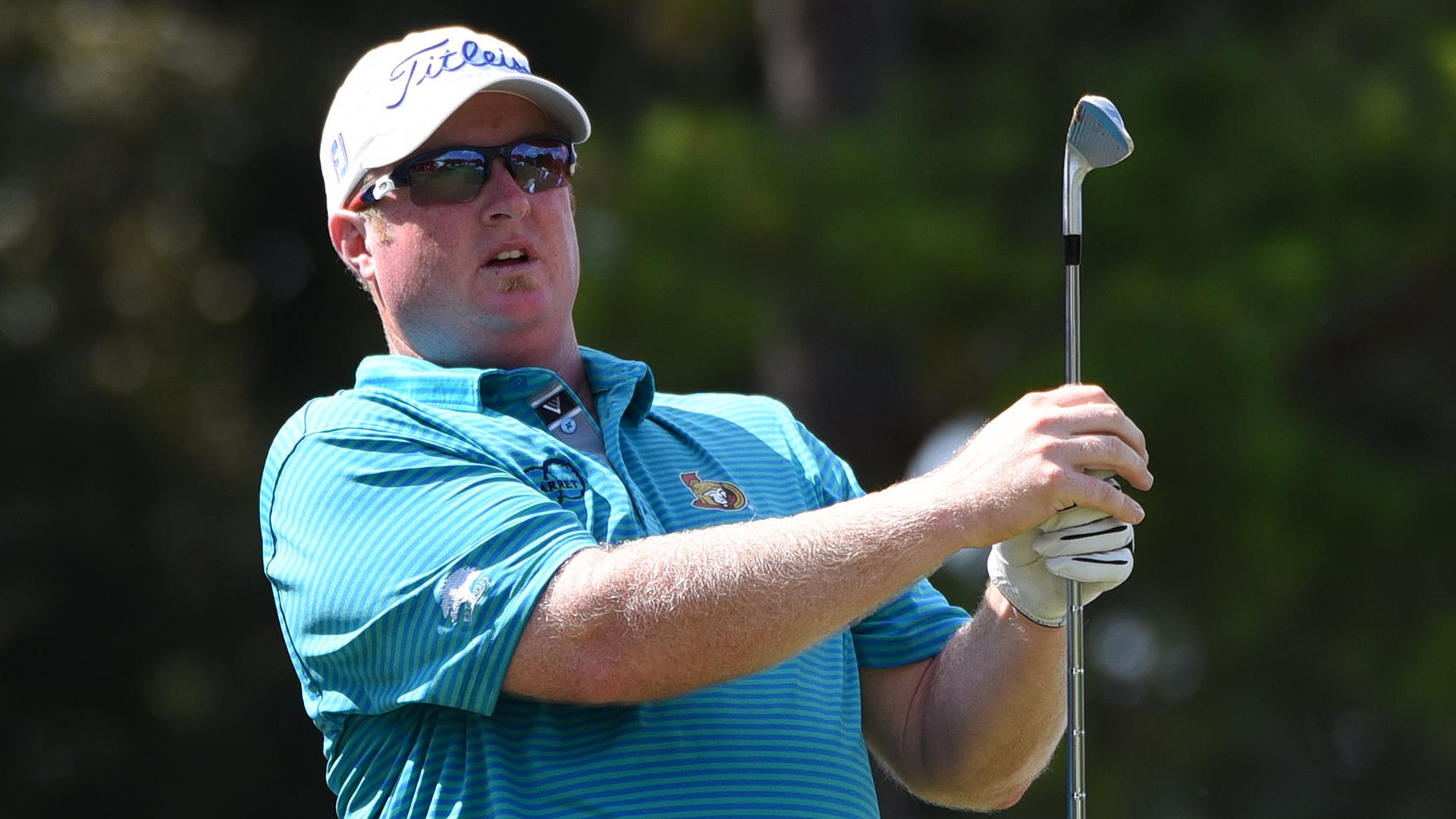 At the Monday qualifier for this week’s Valspar Championship, Brad Fritsch shot 5-over 77, a round that most players would rather forget.

But for Fritsch all 77 strokes were meaningful. Although he finished well outside the top 4 qualifiers who earned a spot into this week’s field, simply having the chance to tee it up at Southern Hills Plantation in Brooksville, Fla., was a reason to celebrate.

Monday’s qualifier was Fritsch’s first official PGA Tour-sanctioned round since being suspended on Jan. 8 for violating the circuit’s anti-doping policy.

Fritsch told GolfChannel.com that he spent his time away from golf with his family, practiced when the weather allowed and occasionally checked social media.

“On Twitter the responses [to his suspension] were 99.9 percent positive,” said Fritsch, who also participated in last weekend’s Puerto Rico Open charity event. “The way the news came out and the way I presented my story, people appreciated it.”

Fritsch, who, when his suspension was announced, took to social media to explain his situation, never made any excuses. He never blamed the system or attempted to avoid responsibility. Nor did he ever fail one of the Tour’s mandated drug tests.

Fritsch turned himself in when he discovered a supplement he was taking to lose weight (BioSom) contained DHEA, an over-the-counter anabolic agent that is the precursor to testosterone production and banned by the Tour.

“It was my own fault,” he acknowledged.

Fritsch became the sixth player suspended by the Tour for violating the anti-doping policy, although Vijay Singh’s suspension was later rescinded. Of that half dozen, there is a pattern that has emerged.

Just two of those players – Doug Barron (2009) and Bhavik Patel (2015), a Web.com Tour member – would qualify as anything close to bona fide violations. Barron failed a drug test and in a statement following his suspension Patel referred to a “lapse of judgment.”

But Singh, Mark Hensby, Scott Stallings and now Fritsch would all fall into more non-traditional categories.

Singh admitted in an article to taking deer-antler spray, which contained trace elements of IGF-1, which is on the Tour’s list of banned substances but is not considered a violation without a positive drug test.

In 2017, Hensby was suspended for a year when he declined to take a drug test at the Sanderson Farms Championship. And Stallings – well this is where things really get surreal – was suspended for 90 days for taking DHEA, which he self-reported.

It’s what makes Fritsch’s brush with the anti-doping policy so puzzling because for the second time in less than three years an innocent mistake involving the same substance cost a player.

“My situation and Brad’s were similar, the Tour sets a policy and we’re supposed to abide by it, but Brad would probably tell you he’s not in the greatest shape and when I was going through my health issues I definitely wasn’t either,” Stallings said. “We clearly weren’t trying to gain any kind of advantage on our peers. We were trying to do things we needed to do to live a normal life.”

After three months of reflection, Fritsch said he had “nothing negative” to say about the Tour’s performance-enhancing drug policy; although, like many players he believes parts of the banned list, which is pulled from the World Anti-Doping Agency’s list, could be better tailored to golf.

“I’d like to see us get away from the list we have,” Fritsch said. “So much is for fast-twitch sports. To think Sudafed [pseudoephedrine] is on the list is strange to me.”

Stallings, however, has taken a slightly more analytical approach to the Tour’s policy. It still stings the three-time Tour winner that despite multiple tests, both blood and urine, he’d taken at the Mayo Clinic while he was taking DHEA that indicated no doping, he was still suspended.

“I asked, ‘How can you take something that’s banned and pass [multiple] tests?’ I was just trying to understand why we have it in the policy, because not only did I pass your test but I went and paid for the Mayo Clinic to run an Olympic test – blood and urine – and I passed that,” Stallings said. “I asked for a meeting, and walked in and was handed a letter telling me I was suspended and [then-Tour commissioner Tim] Finchem looked at me directly and said, ‘I believe you were trying to gain an advantage.’”

Like Fritsch, Stallings took full responsibility for his actions despite the fact that a doctor had advised him to take DHEA. At this point, it’s not about guilt or innocence as much as it is an attempt to understand a policy that can be downright Draconian.

The Tour’s anti-doping policy can be confusing and, as evidenced by at least four of the six suspensions doled out since the circuit began testing in 2008, can lead to unfortunate violations.

Perhaps the biggest concern is that the policy is not entirely transparent. Violations involving what are considered performance-enhancing substances are made public, but not recreational violations.

According to the policy, “The Commissioner, in consultation with the program administrator, shall consider any information submitted by the player and shall then decide whether to go forward with an anti-doping rule violation against the player.”

This is one of the key elements of Singh’s lawsuit against the Tour, which was filed in New York Supreme Court in 2013 and claimed, among other things, disparate treatment of players under the policy.

“There’s not a perfect scenario that works, but as long as the policy still grants the commissioner discretion to do whatever he wants, the policy is irrelevant to me,” Stallings said. “They can say they are WADA compliant, but when that caveat is in there it throws a grey area over the whole thing.”

Drug testing in golf, which holds itself to a higher standard than other sports, was always going to be an awkward fit, and as Stallings correctly points out there’s still plenty of room for improvement. 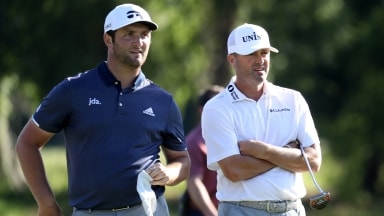 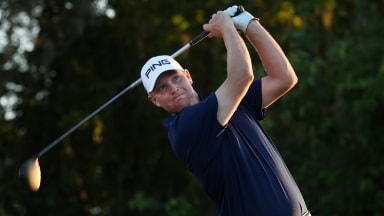 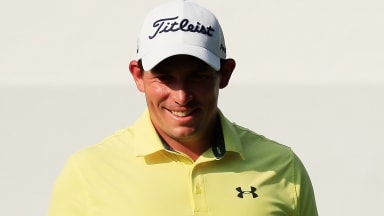 Scott Stallings birdied the final hole for an 11-under 60 and a one-stroke lead Saturday in the PGA Tour's Barbasol Championship.