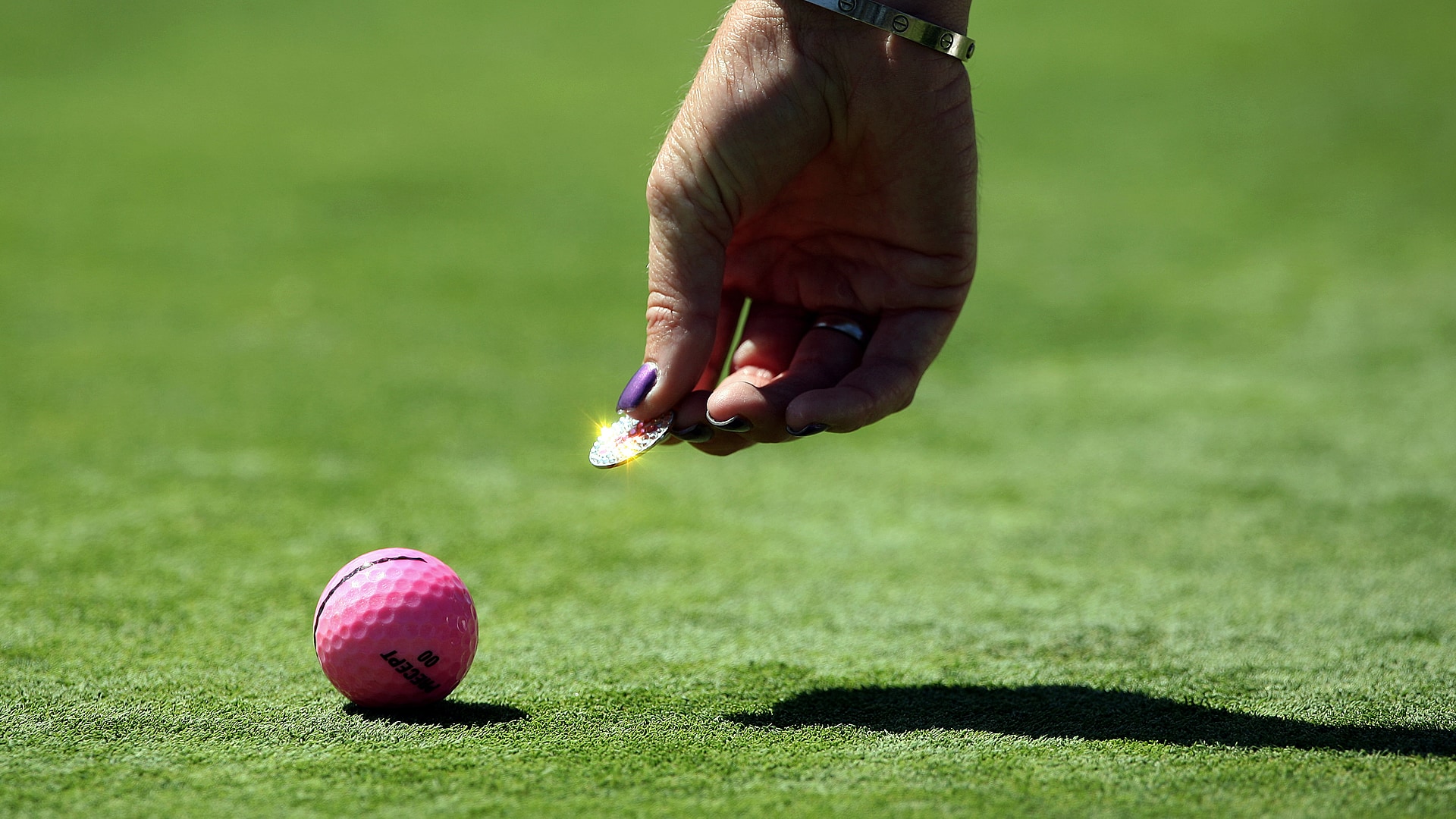 During Wednesday’s matinee between the Los Angeles Dodgers and San Francisco Giants infielder Eduardo Nunez was thrown out trying to steal second base in the bottom of the first inning.

Although Nunez was originally called out, after an official review the call was reversed thanks to the latest in video technology. The play was studied numerous times in high definition and in slow motion. It was also watched at an exposure at least five-times the normal magnification.

The same scenario unfolds every day in sports, from the NHL to the NBA and Major League Baseball, technology and video replays are now an integral part of the athletic landscape. After decades of trial and error, officials have come to the realization that there is no limit to video review to assure the correct call.

Every sport, that is, except golf.

How the new decision issued by the USGA and R&A on Tuesday will be applied remains to be seen, and by most accounts the new standards are a step in the right direction. But there is something distinctly archaic about a move that limits technology.

“Video technology, especially the use of methods such as high resolution or close-up camera shots that can be replayed in slow motion, has the potential to undermine this essential characteristic of the game by identifying the existence of facts that could not reasonably be identified in any other way,” the new decision reads.

Officials will now need to determine if a possible violation could “reasonably have been seen with the naked eye.”

Put another way, it’s not simply a review of the facts that officials will need to address, but also whether the level of technology used to determine a possible violation fits with the naked eye standard.

A great example of this standard came at the 2014 Players Championship when Justin Rose was assessed a two-stroke penalty – one shot for the ball moving at address and one for not replacing it after it had moved – on Day 3.

This ruling was the result of numerous reviews of the incident using high-definition cameras and highly magnified images, but the next day PGA Tour rules officials rescinded the penalty based on the original naked eye decision and the Englishman began the final round two strokes closer to the lead than he was when he left the golf course on Saturday.

While most agreed that Rose’s situation was exactly what the rule makers were hoping to remedy with the naked eye standard, no one can say exactly where that line should be drawn.

Is standard-definition video and images slowed to half speed where things remain clear to the naked eye, or are there scenarios where a more detailed review would be considered appropriate?

Originally, Tour officials said the naked eye standard shouldn’t apply to Rose’s situation in ’14 at TPC Sawgrass because he’d backed away from the shot.

“He saw something,” the Tour’s vice president of rules and competitions Mark Russell told GolfChannel.com at the time.

A more recent incident involving Lexi Thompson at the ANA Inspiration would be a more legitimate standard, but because neither Thompson nor anyone in her group was questioned about the incident it is unknown if the penalty would have been reversed under the new standard.

Because officials used ultra-high definition and magnified video to determine that Thompson had not replaced her golf ball in the same spot after marking it during the third round it would be a legitimate litmus test going forward. It’s also worth pointing out that most who watched the replay of the Thompson situation agree there was a violation of Rule 20-7c (playing from wrong place).

If the consensus is Thompson ran afoul of the rules, however innocent the incident might seem, should the issue be what level of video technology remains within the new naked eye decision, or whether the Rules of Golf need to be adjusted to account for such seemingly harmless acts?

Technology – and to a lesser degree viewer call-ins and emails, but that’s a column for another day – has been made out to be the problem here, and yet every other professional sport is heading in the opposite direction of golf on the information super highway.

The rule makers are blazing new paths in what has been billed as a “modernization” of the Rules of Golf, but this new decision – which is entitled “limitations on use of video evidence” – feels like a step in the wrong direction.

No one is pleased with the the Thompson situation – neither the outcome nor that it took some 20 hours to unfold – and the desire to avoid similar incidents in the future is understandable, but sports have rules that must be applied no matter how much technology is needed to assure the proper outcome.