Like him or not, if Bubba is anything, he's honest 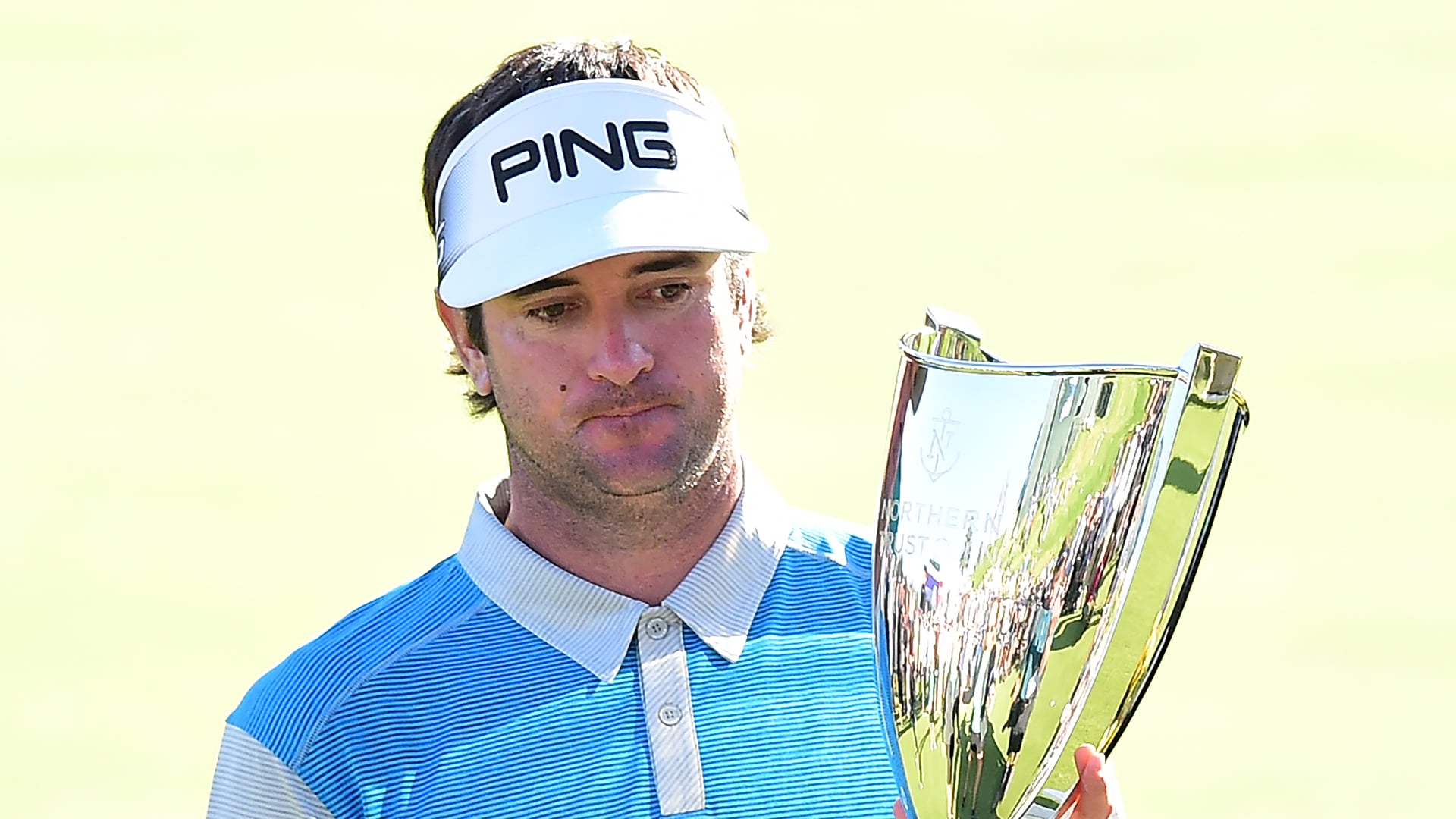 Bubba Watson can ramble. He can be reticent. He can be defensive and self-deprecating, often times in the same sentence.

The man from Bagdad, Fla., can even open up, given the subject matter, like he did on Sunday at Riviera Country Club following his ninth PGA Tour victory.

As only he can, Watson explained that his poor play prior to his triumph at the Northern Trust Open - he finished tied for 70th the week before in Pebble Beach and 14th at the Waste Management Phoenix Open - was the byproduct of an inflammatory headline in a local newspaper the week of the Scottsdale event.

The headline, which ran on AZcentral.com and in the Arizona Republic, read “Bubba Watson on TPC Scottsdale: ‘I don’t like it all.’”

What Watson actually said on Tuesday before the tournament was, “I don’t like it (the golf course). I’m not going to PC it. I don’t like it at all. I just mentioned why I’m here. I’ve got three beautiful sponsors that love it here.”

Whatever your interpretation of the incident, which in retrospect has the feel of a runaway case of splitting hairs, or ywhatever our views on Watson, he is honest, sometimes to a fault. Even on Sunday in Los Angeles after initially suggesting he had no culpability in the media melee born from his own comments, Watson acknowledged that he has a tendency to run through stop signs when the microphones are on.

While Watson’s personality leaves plenty of subject matter for armchair psychiatrists, the truth is that his is a psyche far too complex for even the most astute layman.

The truly remarkable aspect of Bubba – besides, of course, his unorthodox and entertaining style of play – is how forthright he can be. As a general rule, professional athletes tend to be guarded and often revert to clichés to maintain their competitive firewalls.

But that’s not Bubba.

“I have a lot of fears in my life, which as I'm reading the Bible, I'm not supposed to have, but I do. I'm human,” Watson admitted on Sunday at Riviera. “A lot of those fears come out on the golf course. Big crowds, just people, people touching me, people yelling at me. Just, I want to go and hide. So I'm getting better at that. I'm trying to.

“I don't like change. I don't know what it is. When my shirt doesn't feel right, things like that, I just don't know how to deal with certain situations in my life.”

While Watson may go beyond the normal parameters of being candid, he’s hardly the only Tour type willing to reach deep down when asked a complex question.

Just last week Rory McIlroy was asked how his competitive side manifests itself in the rest of his life and whether he struggles to maintain a healthy balance between what he does inside and outside the ropes.

“I definitely don't struggle with it now. I think it probably changed when I became more comfortable in my own skin and sort of knew who I was,” he said. “There's a transitional period from a teenager getting out on Tour to your early 20s and you're still sort of discovering yourself and sort of knowing who you are and what you are.

“So I think somewhere in that time period, I learned that it's OK to be a winner. It's OK to be selfish at times.”

McIlroy went on to explain that there are times when he wrestles with his success and the relative ease of his climb to the top of his profession.

“Sometimes I feel like I haven't had to work as hard to get to where I am as some other people,” he said. “I don't know if that's guilt or if that's questioning, 'Why is that me? Why am I the one that feels this way?' But I feel now that I definitely have got a ruthlessness on the course that I maybe didn't have a few years ago, but I never struggle with that anymore.”

World No. 1 Jordan Spieth has shown a similar sincerity and willingness to provide a glimpse into his psyche, something players of previous generations have been reluctant to disclose.

Tiger Woods rarely allowed anyone a look behind the walls he created early in career. Vijay Singh was even more guarded despite a story that was made for the big screen, having grown up with few opportunities in Fiji only to become the world’s top-ranked player and a major champion.

For players like Watson and McIlroy, however, acknowledging weaknesses and fears, the same kind of issues that everyone deals with, comes naturally.

Their play on the golf course makes it easy to cheer for them, but it’s their personalities and their willingness to be honest that make them human.