Hogan would have approved of Kisner 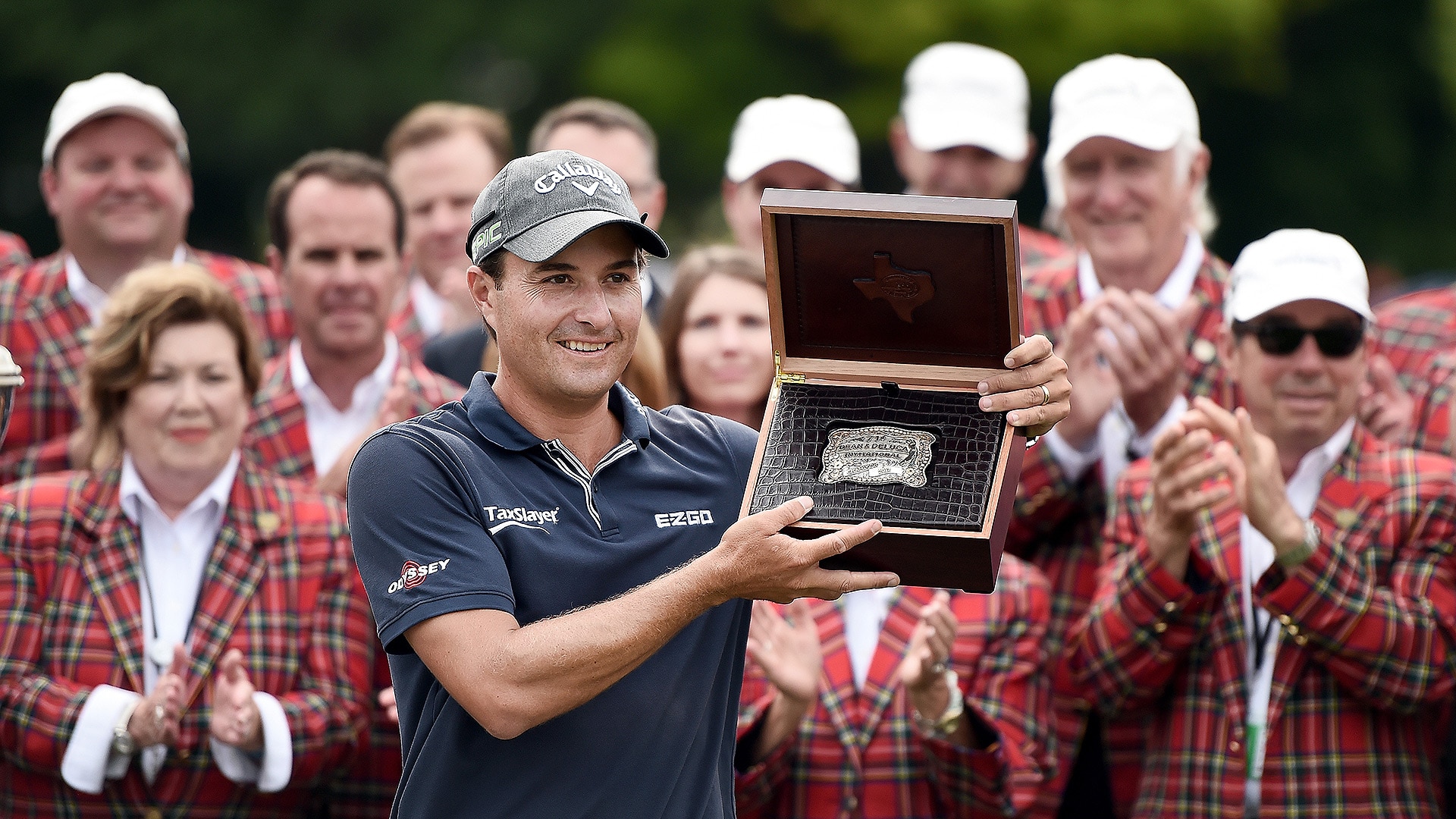 FORT WORTH, Texas – Just the other side of the Fort Worth railhead at Shady Oaks Country Club, that famously truncated notion from the Hawk is engraved on a plaque under the famous tree where Hogan would spend hours looking for answers.

It gives some insight into why Hogan was the Hawk, a perfectionist with a singular focus to hone an action, the golf swing, that defies such lofty ideals.

It also provides an interesting comparison to Kevin Kisner’s Sunday display at the Dean & DeLuca Invitational. Although Kisner would never be confused for Hogan – and, in truth, he doesn’t have much interest in such historical things – but his final-round performance was something straight out of “Five Lessons: The Modern Fundamentals of Golf,” Hogan’s seminal take on the golf swing.

At Hogan’s Alley – one of three similarly named places, actually – Kisner was first in the field in fairways hit (40 of 56) and second in greens hit in regulation (53 of 72) on his way to a 10-under 270 total and a one-stroke victory over defending champion Jordan Spieth, Sunday staple Jon Rahm and Sean O’Hair.

But beyond his tee-to-green play what was truly Hogan-esque was Kisner’s dogged attitude at Colonial.

After starting the day three strokes behind 54-hole front-runner Webb Simpson, Kisner made the turn at 7 under, two strokes clear on an increasingly crowded leaderboard.

“At the turn I was handing him a new golf ball and he said, ‘Give me one that will go 5 under,’” said Kisner’s caddie, Duane "Dewey" Bock.

Kisner would manage only a 3-under closing loop, but it turned out to be enough for his second PGA Tour victory.

It was a torrid stretch of three consecutive birdies at Nos. 10-12, a run that included 55 feet of made putts, that moved Kisner into the lead. Despite a bogey at the 16th hole when his tee shot ran past the flag and into the fringe, the 33-year-old salvaged a par from the collection area behind the 18th green for victory.

Earlier in the week Kisner was asked where Colonial ranks on his list of favorite courses on Tour.

“Top 5, if not the best,” he said. “I love Hilton Head just because it's a home game pretty much, but this is just like what I grew up on. Tight, small greens. You got to fit it in windows of not a lot of long irons into holes, which we've become accustomed to on the PGA Tour.”

But don’t confuse affinity for comfort. Asked if he’s uncomfortable on any shots, he quickly explained, “Oh, there is tons. [No. 13] nobody wants to hit that shot where that pin is and into the wind. You know, 5, nobody likes that hole either, but it's just a great hole.”

While most of the Tour frat brothers like courses that fit their eye or games, for Kisner it’s the unique challenge of Colonial that makes it stand out from the parade of sprawling ballparks the circuit normally visits.

Similarly, it was the situation, almost as much as the result, which made Sunday at Colonial worthwhile for Kisner. A player who can admittedly become complacent if a title isn’t on the line, he thrives in situations like the final round in Texas.

Throughout the closing nine, three players loomed within a shot of the lead, with Spieth blinking first with a missed 12-footer for birdie at the 17th hole.

The biggest challenge, and perhaps incentive, was Rahm, who was paired with Kisner on Day 4. The first-year Tour player played Colonial his way, which is with a driver and no small amount of bravado, and pulled to within a shot of the lead with a 6-footer for birdie at the 17th hole.

But the Spaniard, who now has seven top-10 finishes this season in just 14 starts, failed to convert from 12 feet at the last for a birdie that would have forced overtime.

It was the kind of head-to-head duel with an undisputed heavyweight that seems to bring out the best in Kisner.

“He's a little bit of a bulldog. Kind of reminds me of Corey Pavin a little bit. A little bit of a chip on his shoulder seems like,” said Steve Stricker, who was paired with Kisner for Rounds 1 and 2 this week and will captain this year’s U.S. Presidents Cup team.

Where the Hogan comparison splits with Kisner was clear on the 18th green, when he calmly rolled in the game-winner from 5 feet for par. The champion would finish the week third in strokes gained: putting. The Hawk famously dismissed the importance of putting in golf, but the practice comparison remains.

“Our whole motto has been that we know what we need to do to get better, so every day we have to do our job and only our job. Any detours make us worse,” said Kisner’s swing coach, John Tillery. “A detour is a day we didn't get better. So, no experiments, no excuses, no, ‘What about if I tried this or felt that?’ Do your crap and go home. Period.” 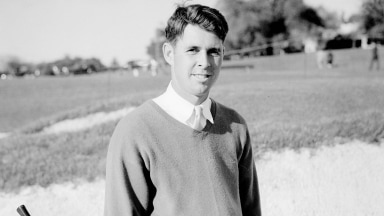 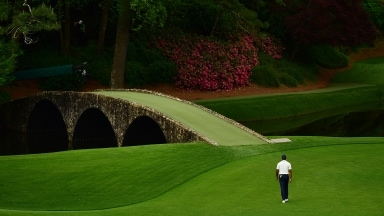 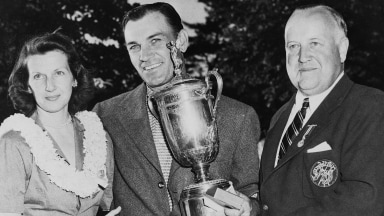