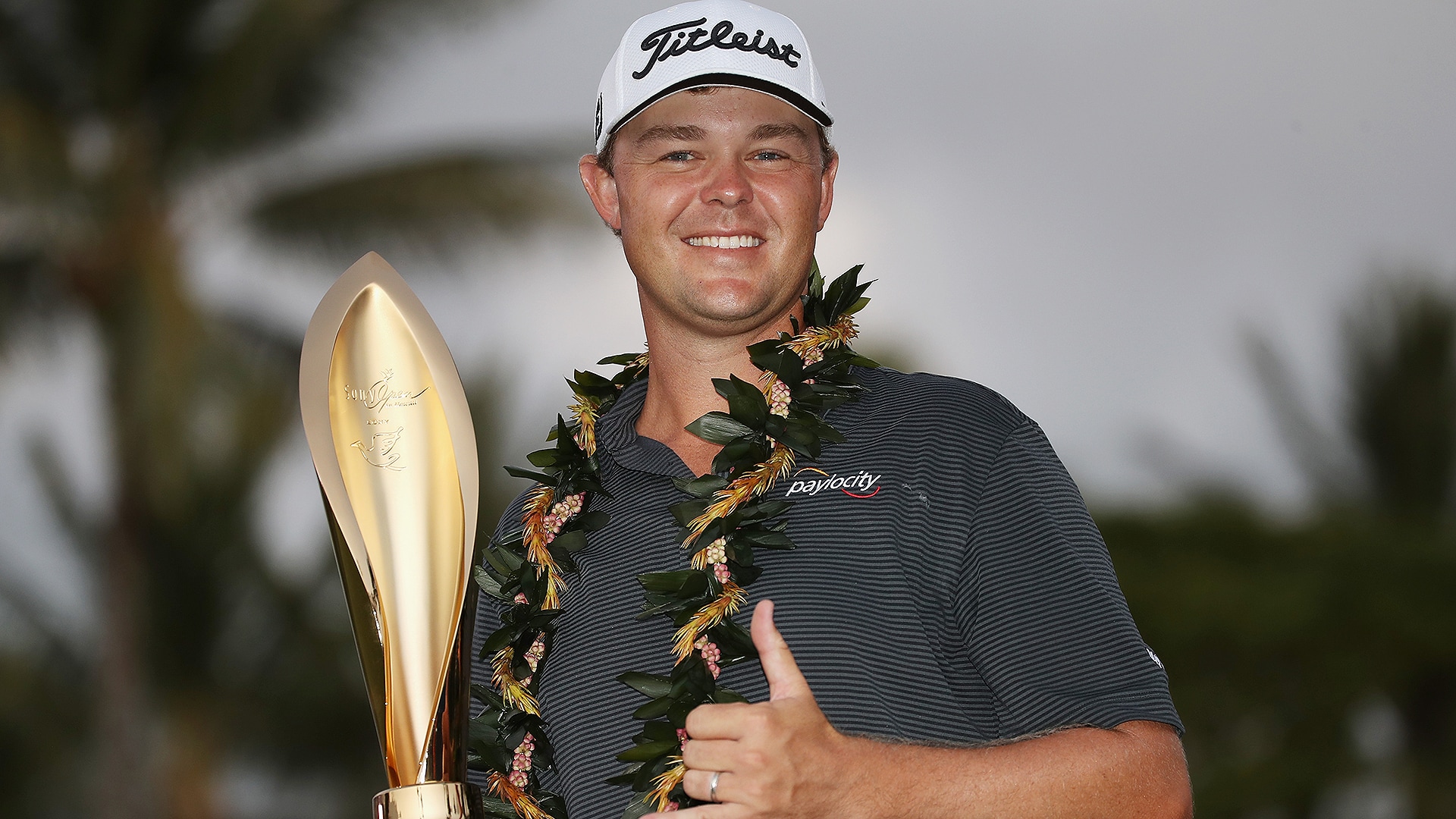 HONOLULU – No matter how talented or determined a player may be, winning is an acquired skill.

Even Tiger Woods needed a few starts (four, actually) after turning pro before he figured out how to win on the PGA Tour. Perhaps a better example would be David Duval, who had played 86 events before he finally broke through at the 1997 Michelob Championship. He would go on to win 13 times, including a major, and ascend to No. 1 in the world.

So when Patton Kizzire broke through after 58 starts in the Big Leagues late last year at the OHL Classic there was always the notion that after two years on Tour as a solid if not somewhat overlooked player he could be poised for something special.

It took him just two more starts to add to his collection, outlasting James Hahn on Sunday at the Sony Open to win the longest playoff in tournament history and end a surreal week that included an erroneous missile threat on Saturday.

Kizzire needed a scrambling par at the final overtime stop, the par-3 17th hole, which seemed about right. In what the champion called a “peculiar week,” it was only apropos that they would need extra frames to crown a winner.

“Today was a battle. I didn't have my best stuff. It was a wild week. It was a wild day,” Kizzire said in his signature southern drawl that didn’t exactly fit in with the hectic final moments.

Kizzire, who became the season’s first two-time winner, could have won the event outright with a 17-footer for birdie at the 72nd hole. He didn’t. He would also miss birdie attempts from 18 feet (75th hole) and 24 feet (77th hole) that would have sealed the victory, before he finally rolled in the game winner.

Hahn had his own list of potential walk-offs he could lament.

Hahn, whose previous two victories both came in playoffs, also failed to convert an 18-footer for birdie on the 72nd hole, an 11-footer at the first playoff hole, a 17-footer at the third and a 9-footer at the ninth. Ultimately, it was a missed 9-footer for par at the sixth playoff hole that sealed his fate and promised to make the next few days an experiment in revisionist history.

“I played good enough to win, but I didn't,” said Hahn, who started the day six strokes off the lead held by Tom Hoge but shot a week’s-best 62 to finish at 17 under and force overtime. “If I'm not coming out of the room with the trophy, it really feels like I was defeated out there. I mean, I had a putt to win it. I'm going to be playing that over and over and over again.”

For players like Hahn, and Kizzire, the pain of losing almost always outweighs the joy of winning. It’s the nature of the game.

“I'd rather lose by 100 than lose by one [stroke]. I'd rather miss the cut than lose in a playoff. It just doesn't sit well with me,” Hahn reasoned.

For Kizzire, however, winning took some time. It always has.

On the Web.com Tour in 2015, he endured a pair of runner-up finishes before he finally broke through, in a playoff no less, 20 starts into his career on the secondary circuit.

Although he didn’t need extra holes, Kizzire’s victory in Mexico was just as stressful as his triumph in Hawaii. He took a one-stroke lead over Rickie Fowler into the final round and matched him stroke-for-stroke to win by the same margin.

“That was big for me to come out on top and to know that I can do it and to see myself do it,” said Kizzire, whose closing 68 included nine consecutive pars to begin his day and a hole-out for eagle at the par-4 10th hole to move into the lead. “I used that experience today.”

The flashbacks likely began at the 17th hole in regulation when Kizzire’s tee shot sailed left and he needed to convert from 5 feet to maintain a share of the lead.

There were plenty of moments throughout a hectic day when Kizzire could have succumbed to the pressure, and for all the putts he missed there were just as many crucial attempts he made to keep the playoff going as sunset approached.

For Kizzire, 31, learning how to win was almost as simple as learning that on days like Sunday at Waialae Country Club you don’t always need your best stuff.

“He’d won at every level. He’s just one of those guys who wants to win,” said Todd Anderson, Kizzire’s swing coach. “You can tell the guys who aren’t afraid to say they want it and that’s him.”

And now he wants more after learning, through trial and plenty of error, what it takes to beat the world’s best, even if that means enduring a marathon final round. 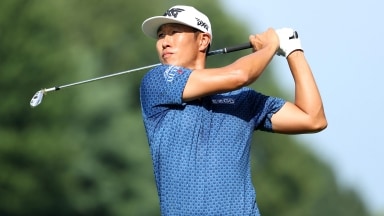 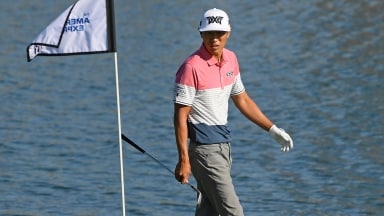