Honest Day relieved in more ways than one 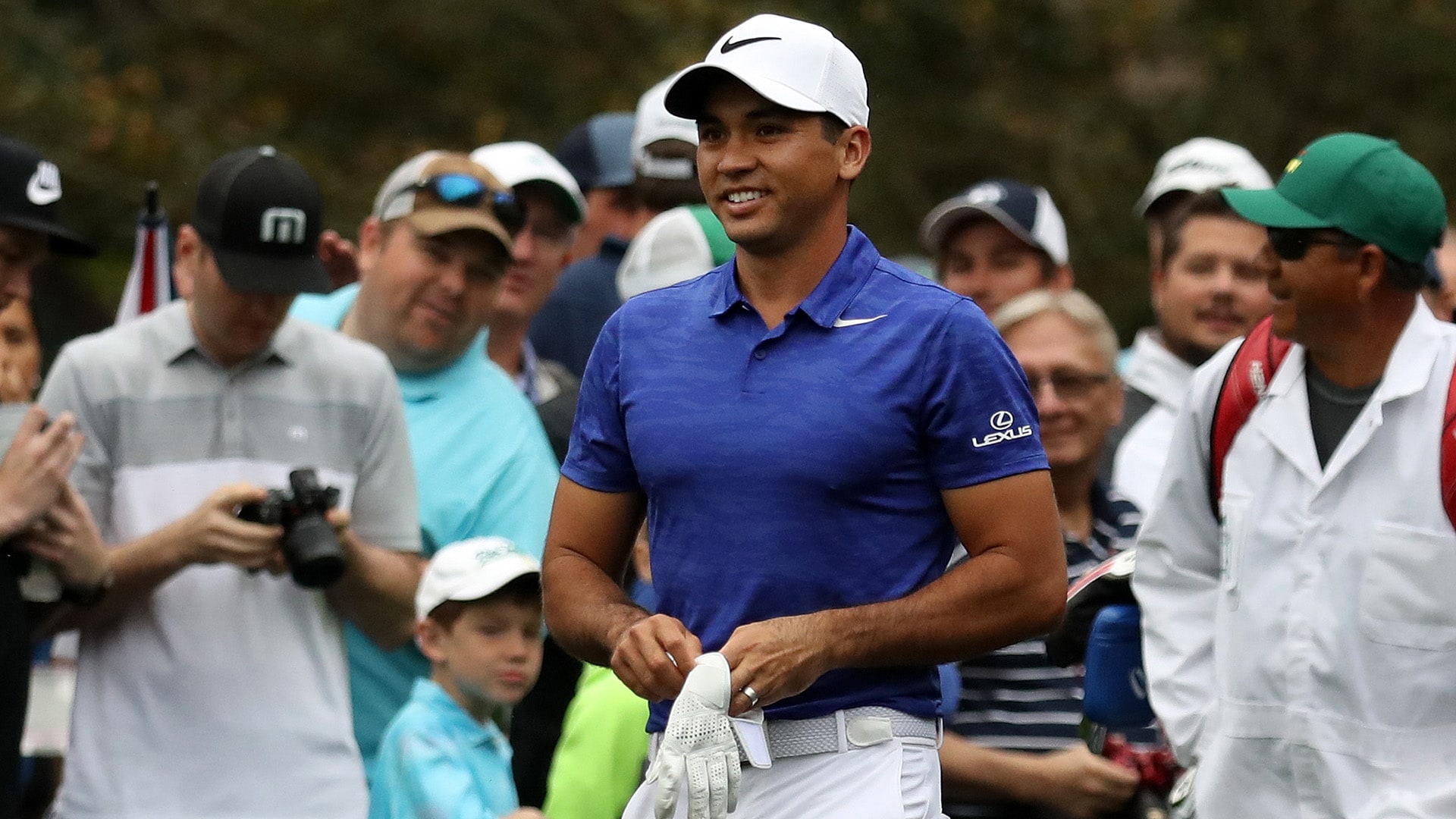 It’s not part of any well-crafted media image or a competitive firewall, just the way he is. Unlike many top athletes he’s always figured if he’s upfront with the press and public it will only give people a better understanding of who he is and what he stands for.

Sometimes life on a sodium pentathol drip can be enlightening – like when Day spoke in unabashed terms about his desire to be the world No. 1. Other times, like two weeks ago at the WGC-Dell Technologies Match Play, it can be an emotional marathon.

Six holes into his opening-day match at Austin (Texas) Country Club last month, Day bolted the course and hastily called a press conference. He told the assembled scribes that his mother, Dening, had been diagnosed with lung cancer, that doctors in Australia had given her 12 months to live and that he’d flown her to Ohio and she was scheduled to undergo surgery two days later.

It wasn’t easy – not for Day or anyone else in that room – but it’s his way.

“I always want to be honest with you, the media and the fans,” Day said on Monday at Augusta National where he is preparing for his first start since that Day 1 withdrawal from the Match Play. “I just felt like I was lying by not telling anyone and that’s not me.”

For weeks leading up to his revelation, Day had been asked repeatedly about being unseated atop the World Golf Ranking by Dustin Johnson and his relatively slow start to the season, all along he was wrestling with the much more pressing and personal issue of getting his mother to the United States and into a more optimistic treatment program.

The surgery, which was conducted on March 25 at the Ohio State Medical Center, went well and Dening is well into her recovery. In fact, Day said if she continues to improve she could possibly travel to Augusta National this weekend.

“She’s good, she had the left quarter of her lung taken out on the left side; I was with her pretty much every day back home,” Day said after a nine-hole practice round. “She’s in a fair amount of pain but hopefully things are looking up.”

Normally, under situations like this, golf can be a much-needed distraction - an escape from a harsh reality. But for Day, the last few months have been an emotional tug of war.

He wanted to play because that’s what Dening would have wanted. “She’s always wants me to play, that’s all she wants,” he said.

He felt guilty he couldn’t focus on his golf, guilty that he wasn’t there for his mother – who has been such a central part of his life since his father died of cancer when he was 12 years old – guilty because the drive that lifted him to No. 1 world had been replaced by anxiety and uncertainty.

Although Day was decidedly more upbeat on Monday at Augusta National than he was two weeks ago at the Match Play, that doesn’t mean he isn’t dealing with the same internal dialogue that has haunted him since January.

Golf is his day job, it’s a dream come true and the result of years of sacrifice, both by Day and Dening, who had to work two jobs to send her son to a sports-specific school when he was a teenager.

He’d said all along that he was trying his best but the results just weren’t there, that he felt his game wasn’t that far from where he was competitively in 2015 when he won five times, including his first major triumph.

But that kind of focus is hard to achieve when your world is being shaken and there is so little you can do to change things.

“There’s been a lot of things go on this year that have been somewhat distracting to my golf; golf was the last thing that I was ever thinking about when this first came about,” Day said. “I’m in a much better place now, being able to be here this year is a special week, not only for me being here but have my mom in safe hands.”

Some professional athletes wouldn’t have been comfortable opening themselves up like Day, worried how they would be perceived or reluctant to show such emotion, but that’s not Day. He really doesn’t have any unspoken thoughts and that personality trait applies in good times and bad.

“I’m human, just like you, just like everyone else,” he said. “It was actually helpful that I could tell everyone and be honest. That’s just the way I am.”

It’s also one of many things that make Day one of the game’s most endearing players.