Open at Troon should restore a sense of order 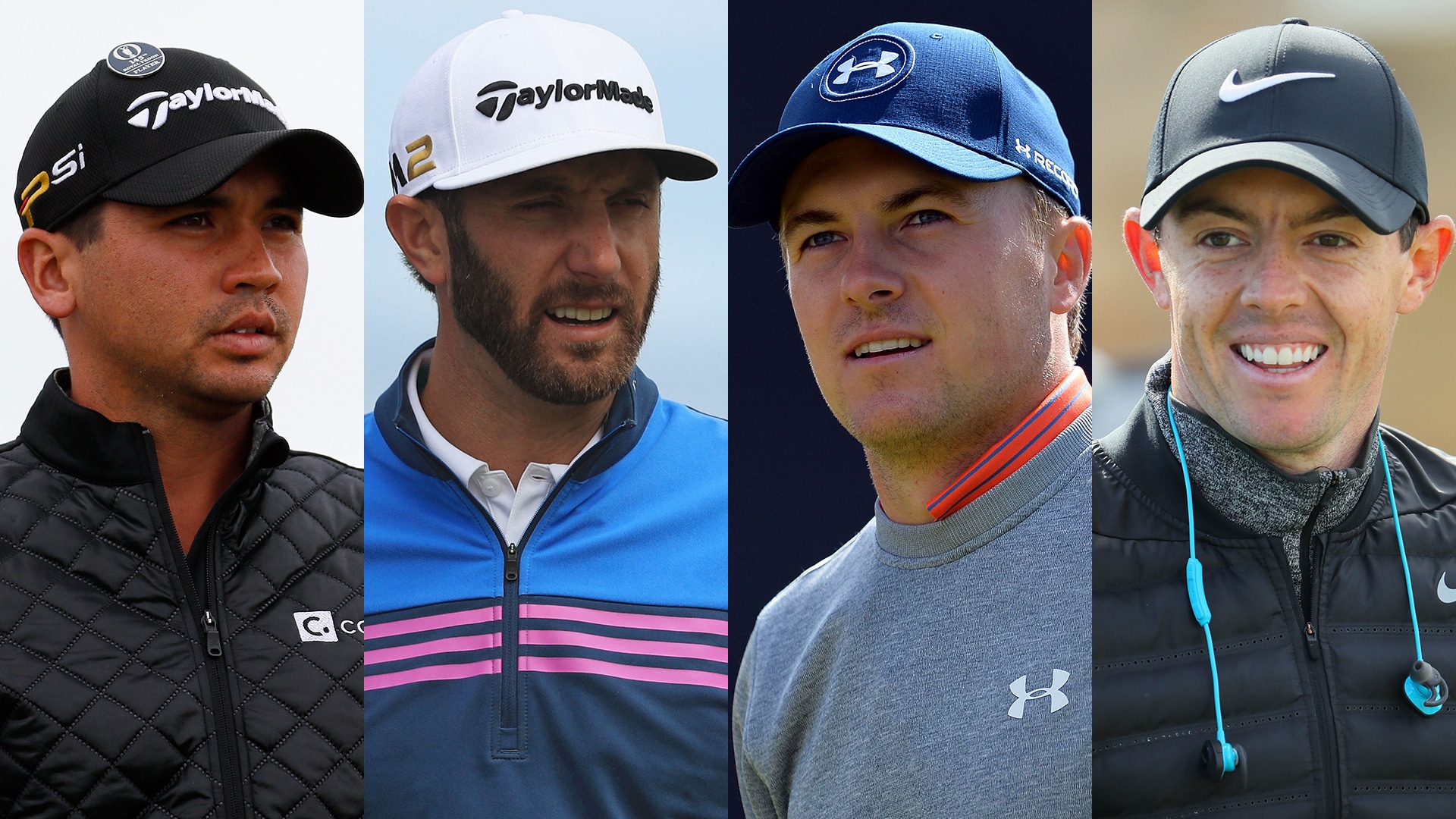 TROON, Scotland – By comparison, this week’s Open promises to deliver a measure of competitive clarity to a season defined by distractions and dissension.

After weeks of waiting, the Olympic torch has been doused, rather than lit, by those who chose not to make the trip to Rio.

The surreal spectacle of last month’s U.S. Open has quietly faded into the background.

And the wildly premature declarations of a Big 3 have at least been tempered by parity and a party crasher.

If Jason Day is the byproduct of Jordan Spieth and Rory McIlroy having a baby, as the Australian joked last year, Dustin Johnson has evolved into a freakish hybrid of all three in recent weeks.

Johnson overcame the demons of past major misses at Oakmont last month, with or without a one-stroke penalty, and added a World Golf Championship to his resume in his follow-up start.

That Johnson seems just as adept on the links of Scotland as he is on the fields of Oakmont only makes his status as a potential game-changer that much more imposing.

Last year at St. Andrews, Spieth was paired with Johnson for two deflating days and watched as DJ took a one-stroke lead after opening with rounds of 65-69.

“I played with Dustin the first two rounds and thought, 'Man, there’s nobody beating him this week,'” Spieth said. “He was just absolutely tearing it up.”

Imagine what the bomber can do now, without the weight of so many near-misses heavy across his broad shoulders.

But as impressive as Johnson’s run has been, the other members of golf’s foursome de jour could just as easily be considered the favorite, including McIlory, the 2014 champ who was dubbed the Ringo Starr of the game’s Fab Four by some in the U.K. media this week.

“Those guys are having a great run at the minute,” McIlroy said. “I'm pretty confident that if I go out and play my best golf, I'm going to win more times than not. I've got four major championships, and I'd love to add to that tally, just as those guys would love to add to their one or two majors that they have and just keep going.”

Lost in the Dustin hype are Day’s three victories this season, including his triumph at The Players. Day's seven-win, year-long run was sparked last year at St. Andrews when his birdie bid to join the impending playoff came up inches short. He's been a different player ever since, and his close call last year would suggest the Australian has found an answer to his links questions.

“It was just a strange feeling that I felt so calm about things, and no matter what happened, it was going to be OK. I think subconsciously I just finally got over the hurdle that, it's your time to start winning and play well,” Day said when asked to describe last year’s loss at St. Andrews.

Spieth, separately, rebounded from a spring swoon with his second victory of the season at Colonial. He finally seems to have worked his way through a two-way miss that cost him a second green jacket in April.

And even McIlroy, who has now played five majors since last he overpowered a major field, has flashed signs of his familiar form, with a victory at the Irish Open in May and top-5 showings at The Memorial and French Open.

For those who have waited patiently, the stars seem to have properly aligned for the new wave of young ... well, stars. This Open appears to have providence after weeks of chatter about Olympic no-shows and condensed schedules.

And while the Big 4 will dominate the dialogue, Royal Troon’s penchant for identifying otherwise obscure champions – Todd Hamilton, for example – makes it unwise to dismiss the other 152 players in the field.

When Justin Leonard won The Open in 1997, he’d been on the PGA Tour for just three years. He wasn’t exactly a household name. The same could certainly be said for the aformentioned Hamilton.

Although the club’s pedigree includes plenty of heavy-hitting champions, most notably Tom Watson in 1982 and Arnold Palmer in ’62, the strength of Royal Troon is in its competitive simplicity.

“I don't think it's a bomber's course, as such. I think our motto here, “tam arte quam marte,” which [in Latin] means ‘as much with skill as by strength,’” said Colin Montgomerie, who grew up playing Troon. “This course demands both, strength and skill.”

Royal Troon is widely considered the Open’s fairest test, and perhaps the greatest compliment one can pay to the layout is that it’s adept as a venue, not as a talking point.

Royal Troon will stand as a stage and not a distraction, unlike some other major championship venues. It also seems certain there will be no rules snafus or blunders like those that marred last month’s U.S. Open or the 2010 PGA Championship.

“The referees that we have here are highly experienced referees. A lot of them work on the major tours and the major amateur events all year around,” said Martin Slumbers, the chief executive of the R&A. “Our feeling is that the standard of the refereeing that will be out there this weekend is second to none.”

In other words, there will be no rules entanglements, no golf course set up issues, no distractions - just a sense of order that only the chaos of a Scottish summer can cause.