Spieth focusing on learning from his worst year 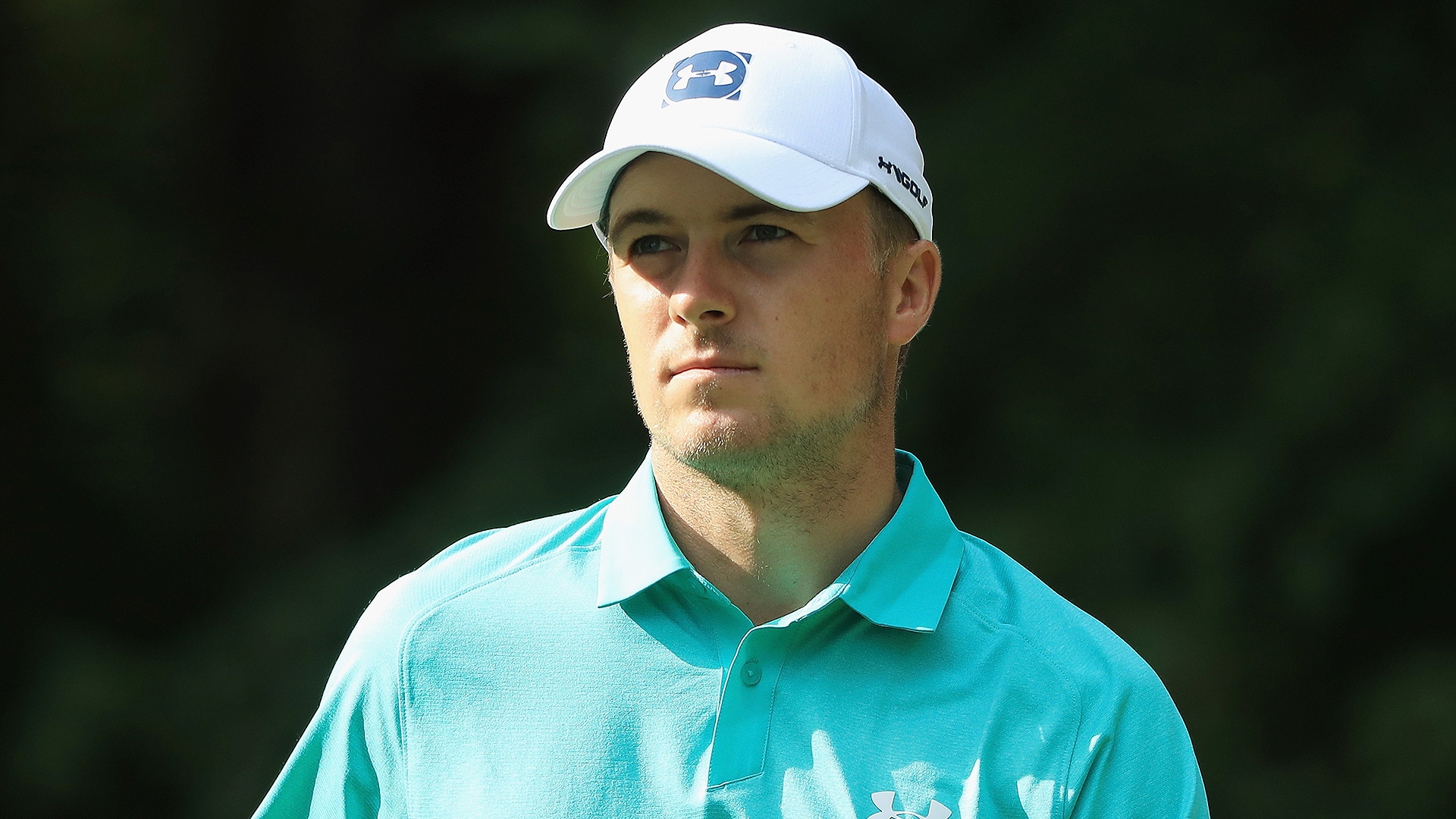 NORTON, Mass. – If you do learn more from defeat than you ever do from victory, consider 2018 a triumph for both Jordan Spieth and clichés.

You know the deal - it’s the journey, not the destination. But then Jordan Spieth’s journey this season hasn’t exactly been a pleasure cruise.

For the first time since 2014 he’s in danger of getting shutout for a calendar, and that ’14 campaign could at least be explained away as a sophomore slump. He’s also poised to miss the Tour Championship for the first time in his career barring a Hail Mary over the next two playoff weeks.

To put that in context, Spieth would be 13th on the U.S. Ryder Cup points list if only 2018 finishes were counted. For those who scoff at this notion consider that Tiger Woods would be eighth on the list if the selection process counted just this year.

There could be any number of reasons for Spieth’s slump, from statistical declines in ball-striking to a palpable drop-off in his normally prolific short game, but as he explained on an early fall day at TPC Boston on Friday his wayward year is just as much an issue with timing as it is performance.

“I've just gotten poor breaks early in those rounds, the first six or seven holes that kind of threw me out from having a chance,” he said following an opening 69 at the Dell Technologies Championship. “That happens, and I'm being patient with it and looking to obviously just get in the mix on a Sunday and see where the game is at.”

Those opportunities have been rare this season. He started the final lap at Carnoustie last month tied for first place but faded with a nondescript 76. He also had an outside chance last week at The Northern Trust, if not to win then at least make up some ground in the season-long points race, but stumbled to a final-round 73.

Stop me if you’ve picked up on a trend here.

Sunday has been anything but “fun day” for Spieth in 2018. Although his 69.33 final-round scoring average is hardly a reason to pull the plug, when compared to his 68.44 Sunday line last year, which was first on the PGA Tour, it at least partially explains his thinking here.

“The best preparation to win is to be in contention, see where the tendencies are and adjust accordingly next week,” explained Spieth, who is two strokes off the early lead at the second postseason stop.

For Spieth, those tendencies have added up to his worst year as a professional, not that he looked or sounded like a man with the weight of unrealistically high expectations digging into his young shoulders on Friday.

There have been moments during this season when his frustrations have been there for the world to see, which is to be expected for a player who has always been devoid of an internal filter. On Sunday at Carnoustie his body language spoke volumes and when he missed the cut at the U.S. Open there really was no need to ask how his day went.

But those periodic bouts of uncertainty and irritation have given way to a clear mind and an obvious path forward, particularly when it comes to his putting. Spieth has repeatedly explained that his problems on the greens are the byproduct of alignment issues and an inability to set up to the ball like he used to – naturally and without effort.

Spieth said he had something approaching a breakthrough last week in New Jersey on this front and on Friday at TPC Boston, where he one-putted six of his first nine holes, he said he’s “90 percent” to where he needs to be.

“There's still an adjustment in setup, but it's minor compared to what I had to do before,” he said.

If Spieth sounds like a man comfortable in his own skin despite his competitive misfortunes this season he’s come by it honestly. There was a time this season when he might not have embraced the idea of learning from his mistakes, but a clearer head has prevailed.

“I've learned more about my game this year than any other season, no doubt,” he said. “I think if I look back at it the right way and I have the last five months or so, which is very patiently, and really trying to dissect what's gone on and why. And if I continue to do that it could potentially be the most important season of my career, no doubt.”

Some will dismiss this notion as self-motivational mumbo jumbo, particularly for a player who has won 10 events, including three majors, since 2015. But it’s because the game was so easy for Spieth not in spite of it that allows for a deeper understanding and an ability to avoid being a prisoner of the moment.

“2015 was all highs. I didn’t take it for granted, but everything was on, it’s hard to learn something when everything is on. It’s just hit it,” Spieth said.

Spieth has learned that there won’t be a eureka moment, that he won’t wake up and realize that 2018 was just a bad dream. But most of all he’s learned that being a great player depends on how you handle the bad times as well as the good.