Tiger listening to his body as season races by 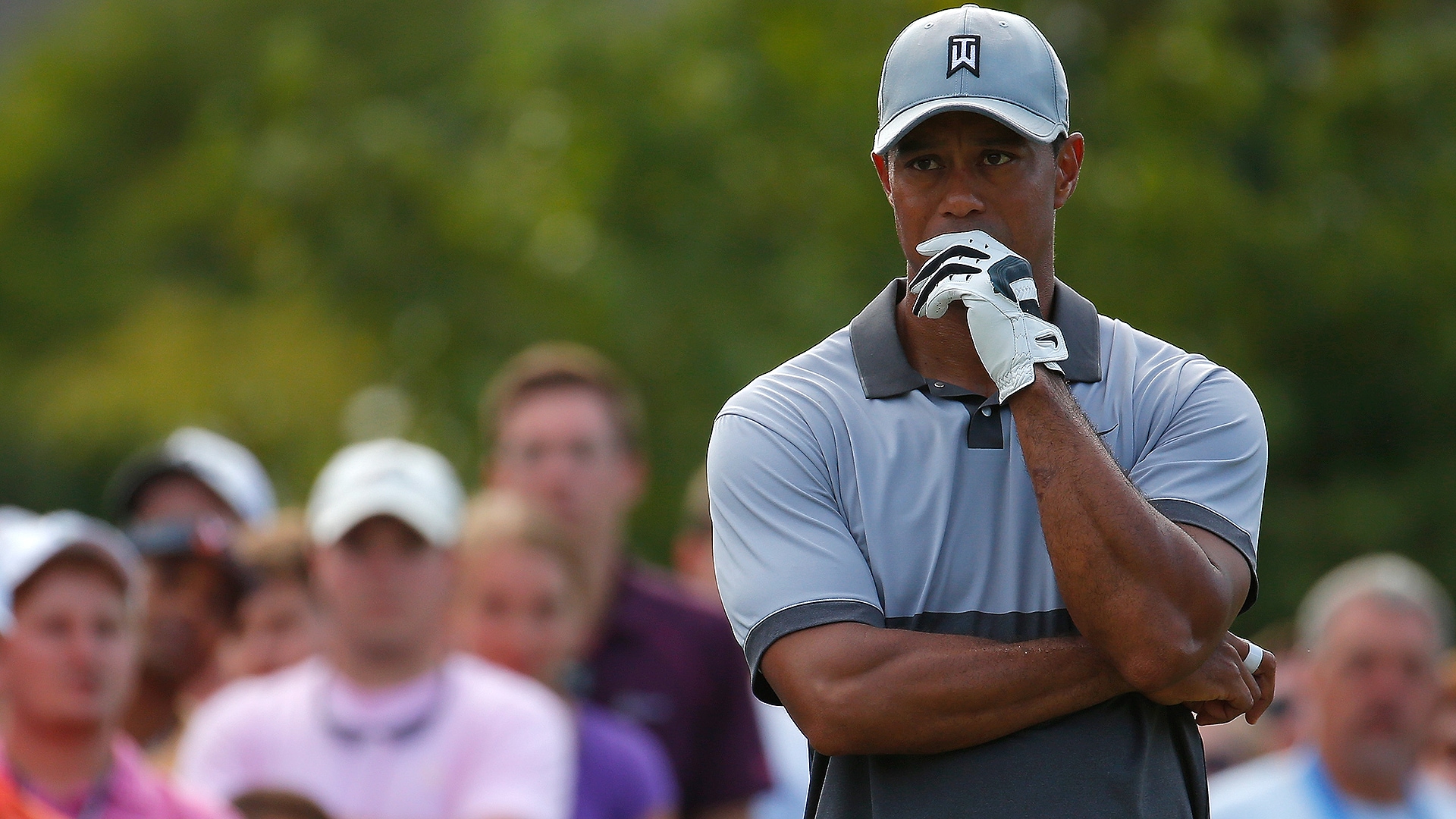 Continuing to make solid progress but not ready to play US Open & Quicken Loans, will be hosting QLN for TWFound. https://t.co/zs98S9GrhA

He would further explain on his website that, “I am not physically ready to play.”

As is the norm when it comes to Woods, there were no further details, no timelines, no insight into when he could make his return to competitive golf.

In fact, only two things can be gleaned from Tuesday’s announcement. First, he’s listening to his body, as he continues to recover from multiple back procedures last year; and second, his 2016 season is quickly and quietly becoming an exercise in diminishing returns.

At this rate, there are only two more major dates to look at for a potential Woods return this season. Next month’s Open Championship at Royal Troon and the PGA Championship at Baltusrol would be the only spots on the calendar he would definitely play if he were healthy.

He could add starts at the Wyndham Championship - where he tied for 10th in his best finish last season - in an 11th-hour attempt to make the FedEx Cup playoffs, or the Greenbrier Classic, which he played in 2012 and ’15, but both seem unlikely.

And if he can’t swing his competitive fortunes dramatically in limited starts, he wouldn’t qualify for the WGC-Bridgestone Invitational, the playoffs or the Olympics.

It’s becoming increasingly clear Woods’ back will dictate when he can return to center stage, an encouraging sign for a patient that hasn’t always heeded his doctor’s advice. A turning point will arrive without fanfare as he endures what has become, by all accounts, a languid recovery process.

This setback, more than any of his other assorted injuries, has tested Woods’ patience, as well as his physical resolve.

As much as he’s driven to get back to work, there has been a reluctant acknowledgement that this time he’s not calling the shots.

“I haven't set any date for when I'm playing again, which is frustrating to say,” Woods said in April at an appearance near Houston. “But to be honest with you, that's what I've had to do. I've had to go with that mindset.”

That Woods would make such a sweeping announcement well before the deadlines for either the U.S. Open or Quicken Loans National is a sign he’s not as close to a comeback as some have speculated.

He could have waited until next week to bow out of both events (the deadline for entry into the Quicken Loans National is next Friday and he’d already registered to play the U.S. Open). But it’s clear his body is not ready for the rigors of PGA Tour play.

It’s encouraging that Woods has taken the slow and steady approach, that he didn’t succumb to the urge to not miss another major championship or the need to placate a sponsor at his own event.

Tuesday’s announcement answered few, if any, questions. The only absolutes are that he’s once and truly letting the recovery dictate the return and not the other way around. He’s also reaching an increasingly clear demarcation line in 2016.

Unless things change quickly and conveniently, the next time we see Woods on a golf course in a competitive capacity he will be driving a golf cart at the Ryder Cup – as one of U.S. captain Davis Love III’s vice captains.