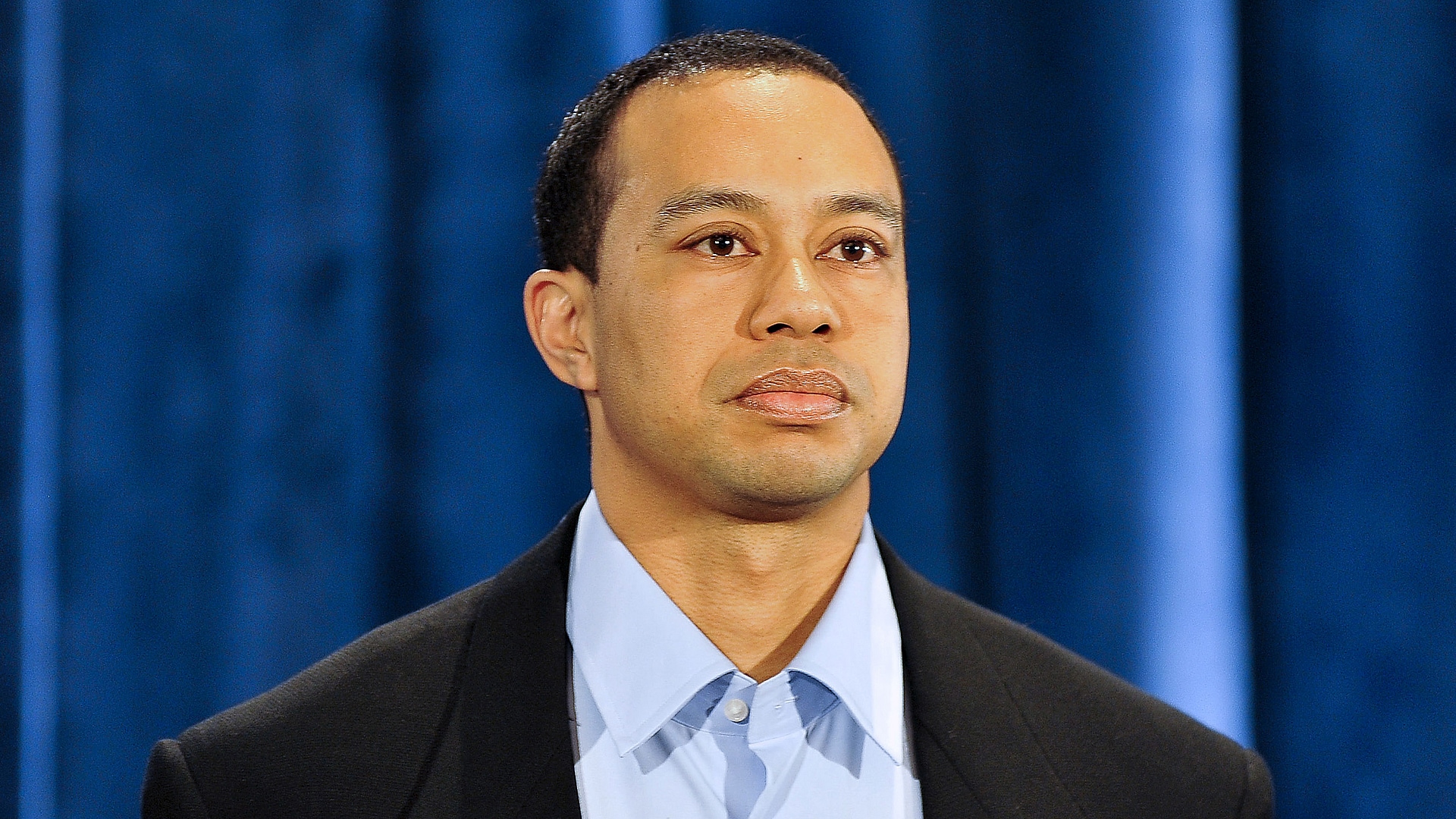 Getty Images
Tiger Woods, in 2010, makes his first public statement, at PGA Tour headquarters in Ponte Vedra Beach, Fla., in the aftermath of his 2009 scandal. (Getty)  -

JUPITER, Fla. – This doesn’t look good. It never did.

To be clear, according to the documents and evidence that was released to the public on Tuesday from the Jupiter Police Department, it appears Tiger Woods climbed behind the wheel of his 2015 Mercedes-Benz and drove when he shouldn’t have.

According to the arrest report, Woods was found in his car with the engine running on a road at around 2 a.m. on Monday. He was sleeping, his speech “slow, sluggish, very slurred” and when officers asked the 14-time major champion where he was coming from he said “L.A.,” and that he was going to “Orange County.” Whether he meant the OC in California or Central Florida remains unclear. What is clear, officers found Woods in his car in the southbound lane on Military Trail, which would be heading away from his home in Hobe Sound, Fla.

In an arrest photo that’s now threatened to break the internet, Woods looks tired and confused. In his defense, there’s never been a “good” arrest photo taken at 4 a.m.

Monday wasn’t a good day for Woods, but it could have been worse. It’s been worse.

As the news, which with Woods is normally a highly regulated trickle, began to rush from the Jupiter Police Department a strange picture emerged.

There were the initial revelations of Woods handcuffed and mumbling responses to questions from police officers to go along with that arrest photo. But along the way Woods seemed to break from his normal game plan of reclusive silence and embrace the strangest of concepts – the truth.

Only time and an ongoing police investigation will tell if Woods’ version of the events on Monday dovetail with reality, but the mountain of evidence released on Tuesday suggests that Woods made a mistake – a terrible mistake, but a mistake, nonetheless. And not only did he do so, but in a complete break from the norm it appears he has owned that miscue, no excuses, no qualifiers, no subterfuge.

“I understand the severity of what I did and take full responsibility for my actions,” Woods said in a statement. “What happened was an unexpected reaction to prescribed medications. I didn't realize the mix of medications had affected me so strongly.”

Whatever the cocktail of medication Woods was taking – he mentioned using Vicodin to officers but it’s unclear if he’d actually used the medication on Monday – his claim that he hadn’t been drinking alcohol was confirmed by a breathalyzer test. The results of a urine test won’t be in for a few days but given the fact that he had his fourth back surgery in April it’s worth giving him the benefit of the doubt.

In 2009, Woods’ world crumbled when he smashed his car into a fire hydrant after a domestic squabble with his then-wife Elin Nordegren. Months of speculation followed while Woods remained in seclusion. When he did speak it was in front of a select audience in Ponte Vedra Beach, Fla., and he read from a carefully crafted statement.

The void his silence caused was filled by speculation and innuendo. His desire for privacy, although understandable, gave the story a life of its own. Whatever happened Thanksgiving night in ’09 was very personal to a very public figure, but instead of owing his misgivings, Woods went with stoic silence bordering on self-righteous indignation.

Having covered extensively that dark episode in golf, the juxtaposition between Woods’ actions in ’09 compared with this week is stark.

There are still plenty of questions to be answered. On Wednesday, police plan to release the dash cam footage from Woods’ arrest, a reality TV moment that almost never works out well for the accused.

But in the detailed reports released by police on Tuesday, officers pointed out that Woods was “cooperative” and answered most of the officers’ questions.

He was asked if he had been drinking alcohol. No. If he had been taking illegal drugs. No. If he was on any medication. Well, that part of the report is redacted, but as Woods’ own statement suggests that seems to be the likely culprit.

But by all early accounts this seems to have been a mistake, honest or otherwise, an unfortunate episode of self-medicating that should not be ignored or dismissed, but a mistake nonetheless that Woods has thoroughly owned.