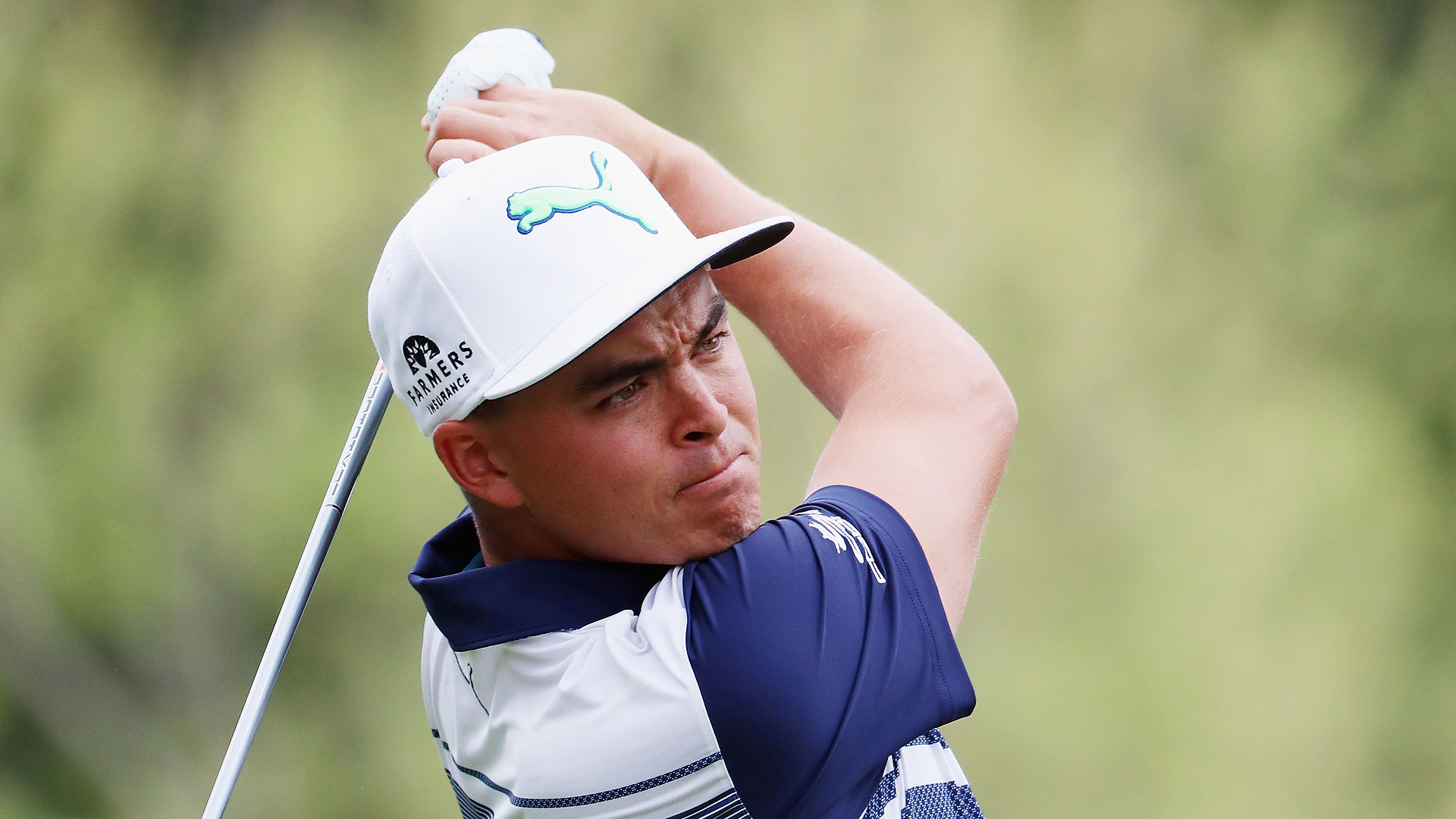 AUSTIN, Texas – The format might be different for the WGC-Dell Match Play, but Day 1 is still more about the losers than the winners.

Only now, the top seeds have a safety net.

Last year, only three players who lost their opening match reached the Round of 16. It required stellar play over the next two rounds of pool play – and some help.

“If you don’t win the first day, you’re definitely not controlling your own destiny,” said Jordan Spieth, who won his opening match, 3 and 2, over Jamie Donaldson. “I control my own destiny. It’s huge. You don’t want to lose a match at all. You don’t want to rely on a playoff. You never know what happens.”

The most notable loss was by Fowler, one of the pre-tournament favorites, who was defeated, 3 and 2, by Jason Dufner. After Fowler won three holes on the back nine to return the match to all square, Dufner birdied Nos. 16 and 17 to earn the full point.

“If you lose your first match, you’re pretty much behind the gun,” Dufner said. “So I’m happy to get away with the win and see how it goes tomorrow.”

Graeme McDowell was frustrated with himself following a 3-and-2 loss to Jason Day, who tweaked his back on the 15th hole, hobbled home and now is uncertain for the rest of the week.

“I felt like I maybe played the better golf,” McDowell said, “but at the end of the day he beat me pretty easily.”

And now he has work to do.

After his opening loss, McDowell must win his next two matches – against Paul Casey on Thursday and Thongchai Jaidee on Friday – to have any chance of advancing to the weekend. His best-case scenario? A playoff tiebreaker against either Day or Jaidee.

“This is do or die the next two days,” McDowell said, “and you need a bit of luck as well.”

Even those who won Wednesday don’t feel safe.

Rory McIlroy didn’t lead his match until the very end, when his par on the last was good enough to steal a 1-up victory over Thorbjorn Olesen. He described his play as “scrappy” and said that he’d need to improve if he wanted to repeat, but all that matters on Day 1 is the victory.

“Match play is all about just getting through,” he said, “especially this time you don’t have to play your best golf these rounds. You have to get through and get by and get into the weekend.”

In his match against longtime European Ryder Cup teammate Lee Westwood, Sergio Garcia halved only three holes but escaped with a 1-up win after making a 12-footer for par on the last green. Afterward, he was relieved, not ecstatic.

“This win doesn’t get me anywhere,” he said.

Maybe not yet, but players in Garcia’s position at least are in control of their own fate. And if nothing else, they already have avoided the dreaded lame-duck scenario on Friday that became a big topic of discussion last year, when winless Keegan Bradley and Miguel Angel Jimenez nearly came to blows in a meaningless match.

“I think the percentages of moving on after a first-day loss is pretty low,” Dufner said. “So even if you lose the first match, you’re kind of stuck out here playing, and there were a lot of matches last year where guys were kind of not playing for much. We had some heated exchanges because of that.”

Wednesday at the Match Play used to be one of the best days in golf – the uncertainty, the upsets, the brutality of the knockout format.

That buzz is gone, unfortunately, replaced by a few win-or-else scenarios and a hectic third round with juicy matchups and tiebreaker playoffs.

No one was mathematically eliminated Wednesday, but that will soon change. 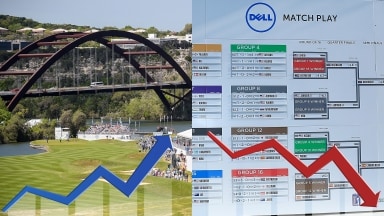 Austin Country Club was the perfect course for match play, but the WGC-Dell's revamped format still leaves much to be desired. 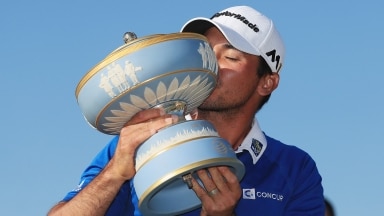 In this week's Monday Scramble Podcast, we recap Jason Day winning the WGC-Dell Match Play, preview the Shell Houston Open and pick favorites for the Masters. 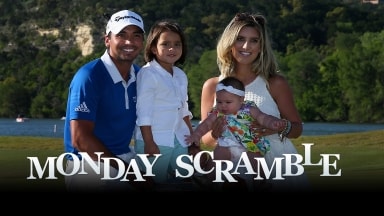 Monday Scramble: Day again on top of the world

Jason Day is once again No. 1 in the world, while Jordan Spieth is searching for his game ahead of the Masters.