PGA Tour players on Rules decision: It's a start 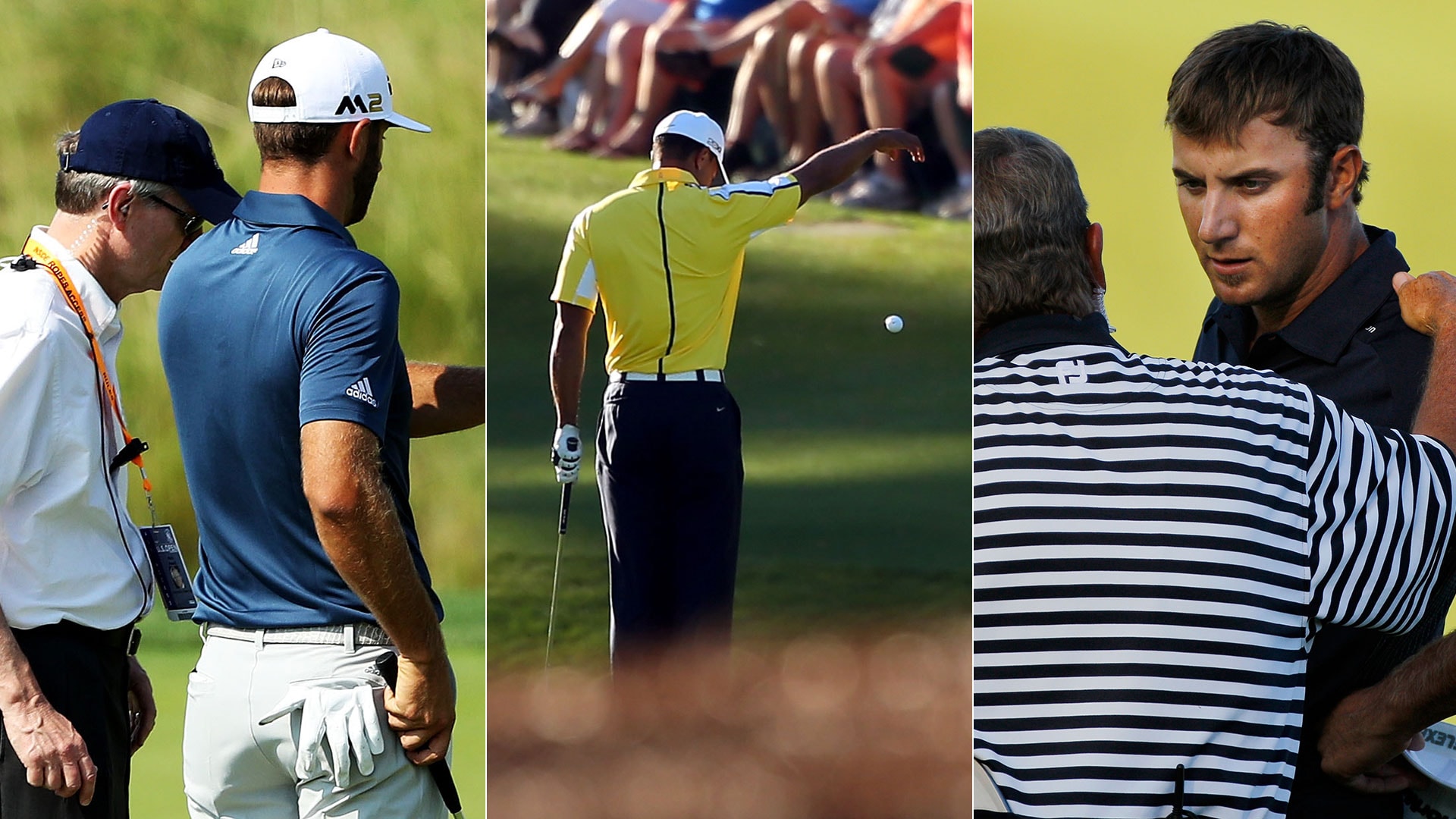 AVONDALE, La. – Nothing riles up professional golfers quite like a rules controversy, a point that was reinforced Tuesday, when the move to limit video evidence was met mostly with frustration because larger, more pressing issues remain.

The USGA and R&A have vowed to take a “deeper evaluation” of the issues of viewer call-ins and scorecard penalties, and that’s a good thing, because PGA Tour players are impatiently waiting for action.

“Going forward, I hope they just clarify if it’s a yes or a no, and you don’t have to have somebody call in or go to a high-def TV to get an answer,” Steve Stricker said. “I hope that’s what comes from all of this, that there’s a clear-cut answer: ‘This is what you do and you go forward.’ It shouldn’t be that hard.”

That viewers at home can influence the outcome of an event never has sat well with players and even some fans. After all, how many calls would the NFL, NBA or MLB receive for a blown call during a game? But those sports are confined to a small space, with time restraints and officials monitoring the action – a markedly different arena than professional golf, which is nonstop action played out acres of land for 12 hours a day with roving officials on-site. Frustratingly, there is no easy solution.

Yes, armchair officials are protecting the field by spotting a potential infringement on TV. But maybe only a dozen players a day are shown on the broadcast. It’s not a level playing field … and yet, failing to penalize a player for an obvious infraction would cast a dark cloud over the event.

More clear-cut, at least according to the players, is how the governing bodies should handle the post-round scorecard penalties, like the one Lexi Thompson received at the ANA Inspiration. Most agree that Thompson should have received a two-shot penalty for playing from an incorrect spot – replays show she clearly marked her 1-foot putt, picked up her ball and placed it in a different position – but what continues to frustrate Tour players is that she was assessed another two-shot penalty, for signing an incorrect scorecard, after officials were made aware of the infraction a day later.

“You penalized her the two shots, but they never gave her an opportunity to sign for the new card,” Stricker said. “She signed for a correct card at the time. Why would you penalize her again when she had no idea that she was even being penalized? Once the round is in the books, and signed, we’re over it. We should be moving forward. What other sport do you go back and change the outcome the day after?”

The USGA and R&A have already softened their stance on scorecard penalties. Under the old rules, Thompson, who held a two-shot lead on the back nine, would have been disqualified on the spot. At least at the ANA she still had a chance to win.

“Any penalty relative to the scorecard is complete [nonsense],” Geoff Ogilvy said. “We’re not accountants. We can still do a card, but the goal of golf is to find the best golfer.”

So, yes, some issues, some big issues, remain unresolved. But players also applauded the USGA and R&A for the swift response to the increasingly heated debate over the use of TV replay.

Sparing players from being penalized because the infraction wasn’t noticeable with the naked eye or because they used “reasonable judgment” was a good start.

Ogilvy said it signifies a “new strategy” for the governing bodies, which traditionally changed the rules every four years. Less than six months after Dustin Johnson’s controversial penalty at the U.S. Open, the Rules of Golf were amended to include a local rule that would waive the one-shot penalty if a ball moved on the green by accident.

“For years, it’s been, 'No, we only write rules every four years,' and they sit around a table and they drink gin and tonics and they decide this is how golf is supposed to be without using any real-world examples. Changing it pretty quickly, while it’s fresh in everybody’s mind, that’s the process I like. If that was always the process, this stuff would happen a lot less often. It would have been corrected years ago.”

It’s reasonable to think that, after “deeper evaluation,” even more changes will be implemented before the Jan. 1, 2019 unveiling of the new rulebook.

In the past 10 months alone, there have been three high-profile incidents in the majors that have prompted change.

And there will continue to be more.

Golf is a strange game. There are a million rules. Officials can’t predict every possible scenario. But the game is evolving.

“Golf has gotten unlucky these past couple of years that there were situations with prominent players in the final rounds of majors,” Ogilvy said, “but maybe that’s just the universe saying, Look, you’ve got to change the way you do this. This is a step in the right direction.” 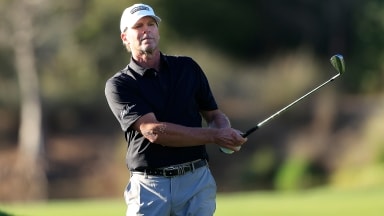 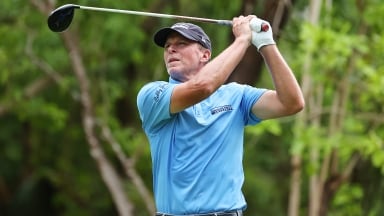