Plenty of drama in store for final day of pool play 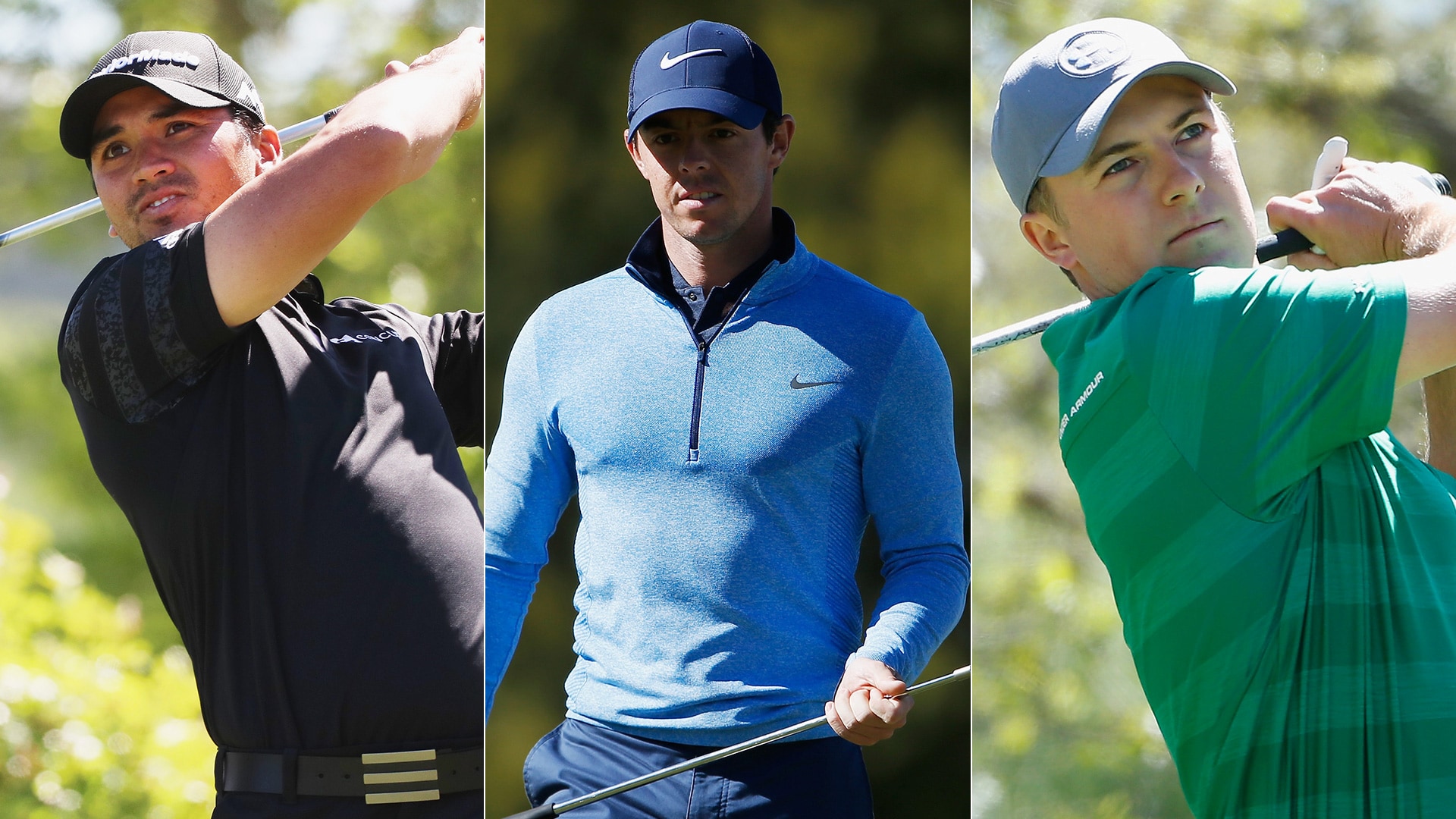 AUSTIN, Texas – The final day of group play at the WGC-Dell Match Play should have just about everything.

And hey, who knows? Maybe even a few dustups between players with nothing to play for but pride and a few points.

Another marathon day at Austin Country Club finally brought some much-needed clarity to the PGA Tour’s version of Royal Rumble, but so much remains unsettled.

By adding half points and eliminating the head-to-head tiebreaker, the Tour has restored a bit of drama and intrigue to the final day of group play. No one has clinched a spot in the knockout stage, even though 13 players – including Jordan Spieth, Rory McIlroy and Phil Mickelson – sport a 2-0 record this week.

Four matches are win-or-go-home Friday, and Bill Haas and Charl Schwartzel need only a half point in their respective matches to advance.

But no third-round match will be as intriguing as the bout between Mickelson and Patrick Reed.

After a 5-and-4 victory in his opening match, Mickelson was fortunate to escape with a 1-up decision over Daniel Berger on a day when neither player had his best stuff. Reed, meanwhile, has been ruthlessly efficient so far, leading for all but two of the 33 holes he’s played.

“He doesn’t make any mistakes,” Mickelson said. “He keeps the ball in play, he’s a very good ball-striker, and he’s a good putter. He doesn’t give holes away like Daniel and I did today. I’ve got to bring a lot better golf tomorrow.”

Reed has always thrived in a match-play setting, even going back to his days as a junior golfer. In college, he went 6-0 in singles while leading Augusta State to back-to-back NCAA titles. He went 3-0-1 in his Ryder Cup debut in 2014. Last year, Reed went 2-1 in the round-robin format, but he couldn’t overcome an opening loss and was sent packing.

Now, he’s fully in control of his own fate.

“That’s all I can hope for,” he said, “is to be in the driver’s seat rather than hoping on other guys. I finally got myself in the right position and hopefully can continue to play well.”

McIlroy also will start the knockout stage a day early – his match Friday against Kevin Na will be for a spot in the Round of 16.

Indeed, of all the myriad scenarios at this Match Play – and there are many, too many – theirs is the simplest: Win or go home.

“It’s nice because you can go out on the golf course and not have to look at the other match in your group and see how you’re doing,” said McIlroy, who has won 15 of his last 18 matches in this event. “There’s clarity in your mind. You go out and you try to win, and that’s it.”

Louis Oosthuizen, who has reached the quarterfinals in this event each of the past two years, will square off against Andy Sullivan in the only other battle of the unbeatens. Justin Rose and Matt Kuchar, both of whom are 1-0-1 this week, will also face off to see who moves on to the weekend.

Spieth is undefeated so far but will play against his close friend Justin Thomas in a match that means just a bit more than bragging rights. Though Thomas (0-2) has already been eliminated, Spieth is guaranteed at least a head-to-head playoff regardless of the outcome. To advance, all he needs is to tie Thomas.

“But even if he’s out of it, he’ll still want to beat me,” Spieth said. “That’s kind of who we are. As much as I just want to halve the match and stay in tomorrow and practice, I don’t think he’s going to want that to be the case. I’m going to have to bring my A game.”

It’s anyone’s guess what kind of game those in the six meaningless matches will bring.

Remember last year? Keegan Bradley and Miguel Angel Jimenez went nose-to-nose during the final day because of a disputed ruling. Few expected that in the genteel world of pro golf, but the situation was ripe for such a blowup, with two players who were winless, frustrated and probably embarrassed having to play a match with only a few FedEx Cup points and a bit of cash up for grabs.

A repeat would be good fun, of course, but it would detract from what figures to be a wild and wacky final day of group play, with 26 matches of significance.

And so forget about the pools, the point totals and the possibilities. The real match-play tournament is about to begin.