Sunday rule proves no advantage for BYU at NCAAs 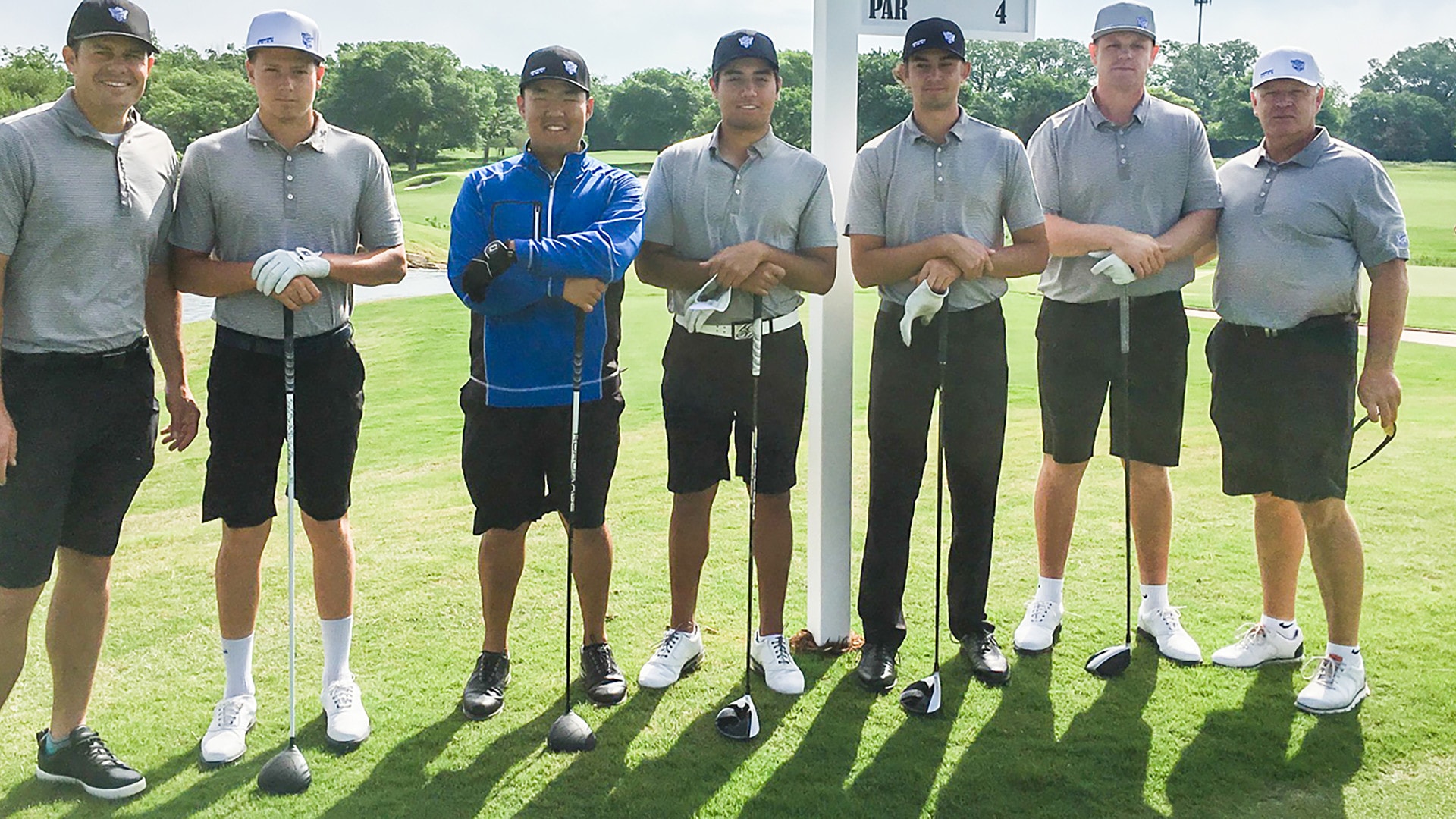 STILLWATER, Okla. – For all the kvetching about the advantage BYU would gain by not playing on Sunday with the other teams at the NCAA Championship, one small thing was conveniently forgotten.

What happens if the Cougars were actually disadvantaged?

That’s what appears to have happened here at Karsten Creek.

Because the Mormon-run school prohibits athletics on Sunday, the NCAA accommodated BYU using its “Sunday Play” rule for the first time in the match-play era. (It was the team’s first NCAA berth since 2006.) That meant that BYU played its practice round last Wednesday, before the start of the final match of the NCAA Women’s Championship. The next day, the Cougars played their Sunday round – the third round of stroke-play qualifying – a half hour after the other 29 teams completed their practice round.

Some coaches grumbled about the issue of competitive fairness: What if BYU played in calm conditions for its third round on Thursday, while everybody else competed in rain and 30-mph winds come Sunday?

BYU coach Bruce Brockbank has been on the NCAA competition committee for the past four years, but even he was curious about how it would all play out.

For the practice round, the NCAA informed the Cougars that they needed to be off the course by 1:30 p.m. local time, a little more than a half hour before the start of the women’s final between Arizona and Alabama. All six players got a look at the course in 5 hours and 30 minutes – or an hour and 15 minutes less than the official Thursday practice round – and needed to run between shots on the 17th and 18th holes to finish on time.

Brockbank tried to prepare his players for what they would face Thursday. It’s a different experience without a playing marker – not seeing another shot affected by the wind, not watching another ball break on the greens, not falling into a rhythm with pace – but perhaps no amount of simulated rounds would have helped.

Playing as singles, with only a rules official and a walking scorer by its side, BYU began its NCAA Championship at 4 p.m. local time Thursday. The Cougars got in only a few holes before the horn sounded to suspend play. It turned out to be a two-hour weather delay, and players slapped it around a sloppy, soggy course until dark, with their last single on the 11th hole.

They returned the next morning, at 6:55, and wrapped up their round in an hour and a half before turning around for another 18.

Their final tally? They shot 24-over 312 – easily the worst third-round score of any team.

“We obviously didn’t handle it very well,” Brockbank said, “but it definitely wasn’t an advantage.”

BYU rebounded the next two rounds, with scores of 298-286, putting the team squarely inside the top-15 cut line.

“And six or seven hours,” he said, “we were right there with the best teams in the country.”

But then the third-round scores got posted, and it was clear that they had no chance of advancing past the 54-hole cut.

“It was pretty frustrating to watch our guys,” he said. “We just didn’t handle it very well.”

The same was true for the team’s best player, senior Patrick Fishburn. With just the first and second round counting, Fishburn (67-72) was in a tie for second, one shot off the individual lead, heading into Sunday. Then his third-round 78 from Thursday was posted, and he tumbled down the leaderboard, needing help just to advance to the final round of stroke-play qualifying.

“I’d rather have it this way,” Brockbank said. “If we had shot 5 under par and everyone else is over par, I don’t want to hear that wrath. The coaches wouldn’t put up with that. The fact that we’re not a factor, it’ll go away. But if the day did go well, it would have been a different story.”

Still, it was a strange dynamic Sunday, as a team competing in the NCAA Championship never even made it to the course – Brockbank preferred that the guys stay away from Karsten Creek, if only for appearances.

They went to a local church for three hours, then ate lunch and retired to the team hotel, where they watched TV and studied and played chess. Fishburn has another round to play Monday, but he didn’t even hit balls.

“I don’t think he’s even concerned about that – it’s just a nice, quiet Sabbath day,” Brockbank said. “But as a coach, it’s definitely a little odd.”