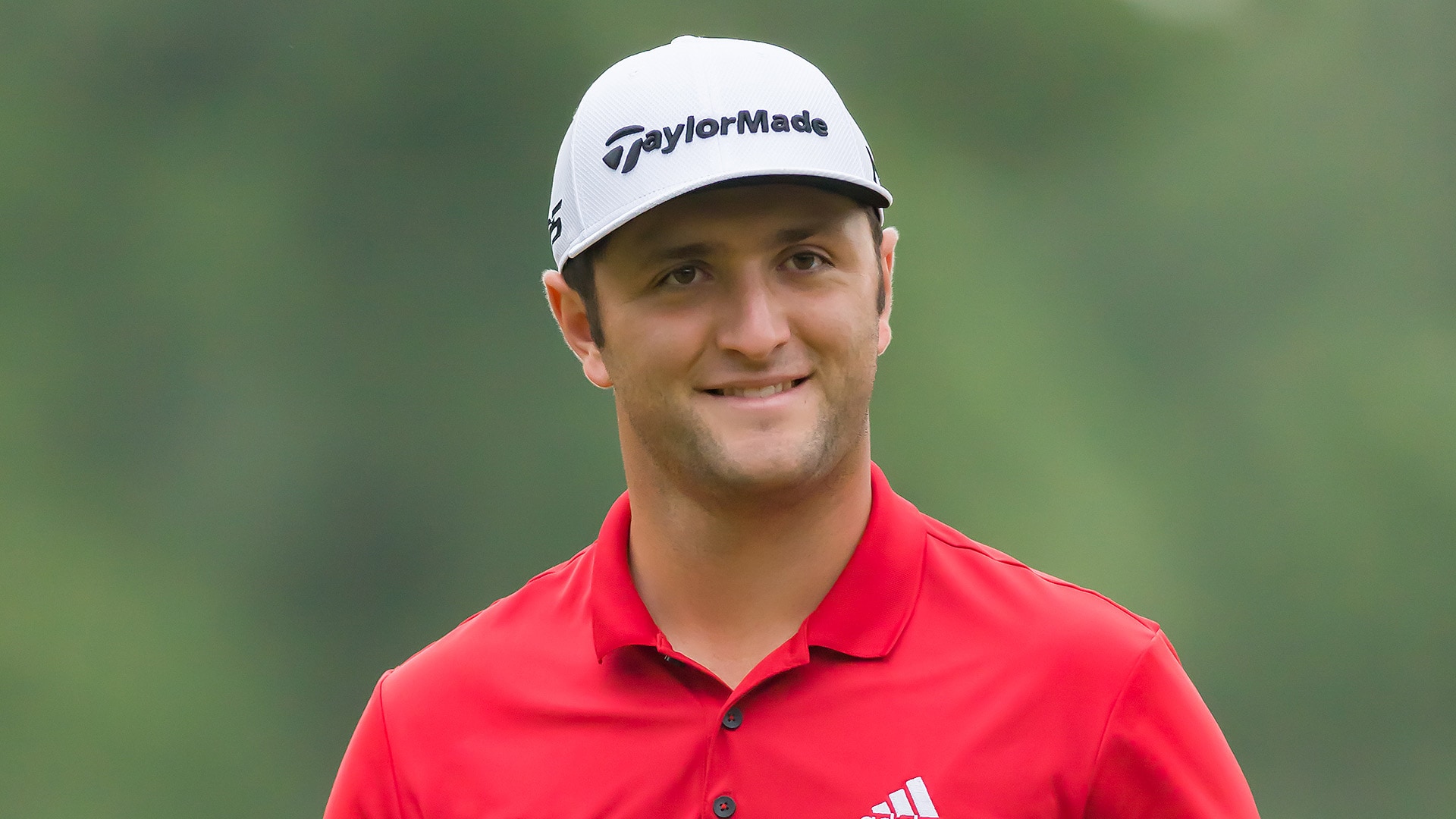 AUGUSTA, Ga. – Don’t delude yourself into thinking that Jon Rahm, Masters rookie, is a sneaky pick this week at Augusta National.

Long shot, underdog, sleeper, darkhorse – Rahm won’t be any of those things for the next two decades.

He has rocketed to No. 12 in the world, and the only reason he’s that low is the Official World Ranking requires players to have a 40-event minimum divisor. A pro for only 10 months, he has played just 20 counting events. If you divide his total number of points (187.59) by the number of events he has played (20), his actual points average is 9.3795. That’d be ahead of every golfer in the world besides Dustin Johnson.

So let’s begin to view Rahm like that – as a favorite, even at a place that has traditionally been unkind to first-timers.

Often repeated is that Augusta National, more than any other course, requires institutional knowledge. It’s why only two players in Masters history have won in their first attempt, and not since Fuzzy Zoeller in 1979. You have to learn how to maneuver around the place.

But never has that streak appeared more in danger.

From 1987-2006, Masters winners averaged 8.25 years of experience before slipping into the green jacket.

Over the past decade, however, that number has been trimmed to 5 ½ years – and even that is inflated by the well trained Phil Mickelson (17 prior appearances) and Adam Scott (11). Charl Schwartzel, Jordan Spieth and Danny Willett needed only one start at Augusta before they broke through. Jason Day nearly won in his first appearance, in 2011.

Whether it’s increased exposure to the course via featured-hole coverage or video games, players now come more equipped to tackle Augusta on their first try.

Before Jimmy Walker even arrived on-site, he knew exactly where to miss. How to play shots off certain slopes. What clubs to hit off the tee. By the time he finally played the Masters, in 2014, “I felt like I’d played it a hundred times just from watching on TV.” He tied for eighth.

Spieth is the best example of what’s possible in a Masters debut. Relying on tips from two-time champion Ben Crenshaw and Crenshaw’s longtime Augusta National caddie, Carl Jackson, Spieth shared the third-round lead in 2014 and, at age 20, became the youngest ever in a final group. He led by two with 11 holes to play, only to play the remainder of his round in 3 over par, ultimately finishing second, three shots behind.

The next year, he led wire to wire and matched the 72-hole scoring record. No one has been better at Augusta faster, and Spieth has led at some point in each of his last 10 rounds; only Arnold Palmer, from 1959-1961, had a better run (11).

So what about Rahm?

We know he’s a superstar-in-the-making. We know he’s a burly 22-year-old capable of hitting both astoundingly long drives and dazzling touch shots around the green. We know his game is without weakness – he ranks fourth in the Tour’s strokes gained-total statistic. And we know Spaniards have enjoyed remarkable success here, with both Seve Ballesteros and Jose Maria Olazabal winning two Masters title apiece.

Rahm will join them someday, and perhaps as early as Sunday. He is steamrolling into Augusta, with four consecutive top-10s and no finish worse than 15th in his last six starts. Even more impressive: He’s seeing these courses for the very first time.

Augusta is new to him, too, of course. Prior to this week, Rahm had taken only one trip here since he qualified in late January, when he rolled in a long eagle putt on 18 at Torrey Pines to put away his first Tour title. Some suggested that he should have withdrawn from Houston and taken last week off, headed to Augusta early, and started picking the brains of veteran players and local caddies.

But Rahm didn’t see it that way. He’s still young, still figuring out what works best for him. But he knows that going against his usual routine and coming up early for extra practice would make the Masters more important in his mind. That’s not his style, so he approached it more pragmatically: He was playing well, so why wouldn’t he continue to do so? Sure enough, he closed with 67 Sunday to tie for 10th.

“I wanted to keep playing and keep the good momentum going,” he said.

Rahm never lacks for confidence and self-belief, and he said Monday that, Masters rookie drought or not, he likes his chances.

It has worked so far during his ascendant career. Why not again?