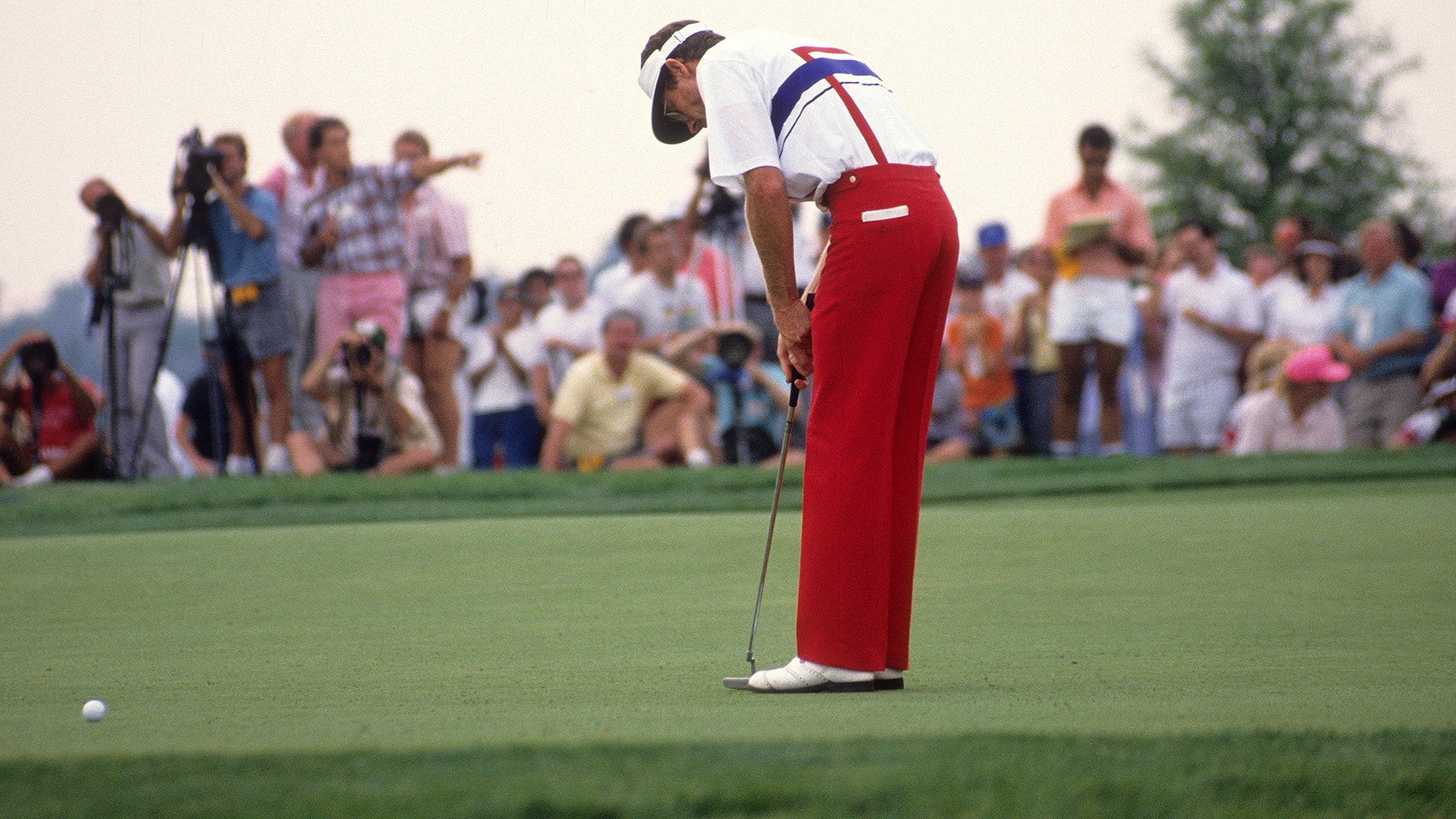 In fact, there was a time when it was his friend.

Kemper Lakes no longer haunts Reid, either. And it was hardly his friend.

From his home in Orem, Utah, Reid will be watching the KPMG Women’s PGA Championship to see what the golf course looks like now, some 29 years after the biggest nightmare of his career.

It was in the 1989 PGA Championship at Kemper Lakes where Reid led after 18, 36, 54 and 70 holes, and where he failed to protect a three-stroke lead with three holes to play.

Stewart started the day six strokes back and birdied four of the last five holes to narrow the advantage. But Reid opened the door to the star-crossed Stewart – and the first of his three majors – with a bogey at the 16th hole, a double bogey at No. 17 with his first three-putt of the week, and a missed 7-footer for birdie at the 18th. He finished tied for second, one back of the champion. 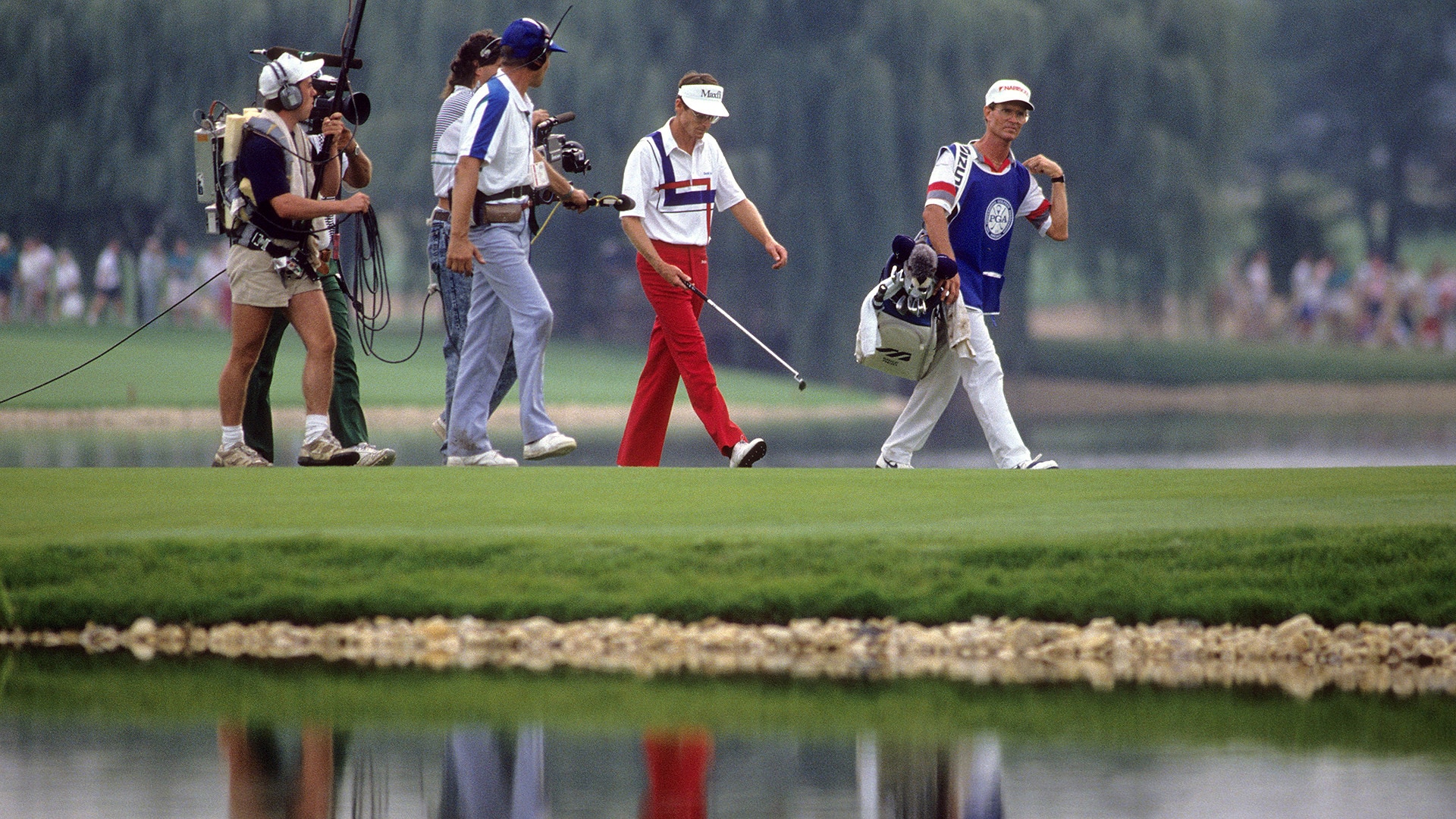 Stewart was less than gracious in victory, but Reid took defeat philosophically with the famous quote, “Sports is like life with the volume turned up.” He hugged Stewart because he “wanted to get on that track of healing,” and didn’t want to be perceived as a poor sport.

Waiting by Reid’s locker, after he had signed his scorecard and gone through the news conference, was one of the game’s all-time leading sportsmen, Jack Nicklaus.

“I’ll never forget it,” Reid said. “What’s revealing for me was not the fact he came to the locker. It’s that he waited for an hour.”

Extending his hand, the first thing Nicklaus said to Reid was, ‘I’ve never felt so bad for somebody in all my life.’”

Reid led the Masters with four holes to play earlier that year and tried to process it in a positive manner, seeing how colleagues had blown leads in majors and come back to win. But Reid never got another opportunity until the 2005 Senior PGA Championship at Laurel Valley.

“I had come to realize that my chance had passed me like a stranger in a crowd,” he said when we caught up earlier this week.

But that stranger – or maybe it wasn’t a stranger – appeared at Laurel Valley. Playing in the last group again, head down after shooting 38 going out, Reid was dragging his feet walking up the hill to the 10th tee.

“My feet felt like concrete,” he said. “I’m 30 yards from the tee and I looked up and saw this guy behind the ropes, wearing knickers and a golf shirt. That guy wins the award for Payne Stewart lookalike.”

As he got closer to the tee, Reid thought to himself, “That is Payne Stewart.” When their eyes locked, Reid felt like he was experiencing something from the outer dimension. Stewart had died in a plane crash six years prior to the ’05 Senior PGA.

“This figure, this lookalike, shot me a look,” Reid said. “It was as though he was saying to me, quit feeling sorry for yourself. You’ve got nine holes to play. Get off your butt and play golf, which is something Payne Stewart would have said.”

Reid felt his feet getting lighter and his attitude changing. Anxious to get the back nine underway, wanting to get a club in his hand, he looked back to where his caddie was standing and noticed the man that looked like Payne Stewart, or the ghost of Payne Stewart, had disappeared.

Reid shot 4 under on the backside and beat Jerry Pate in a playoff. Three strokes down going to the last hole, he finished with an eagle to tie and won with a birdie on the first hole of sudden death. 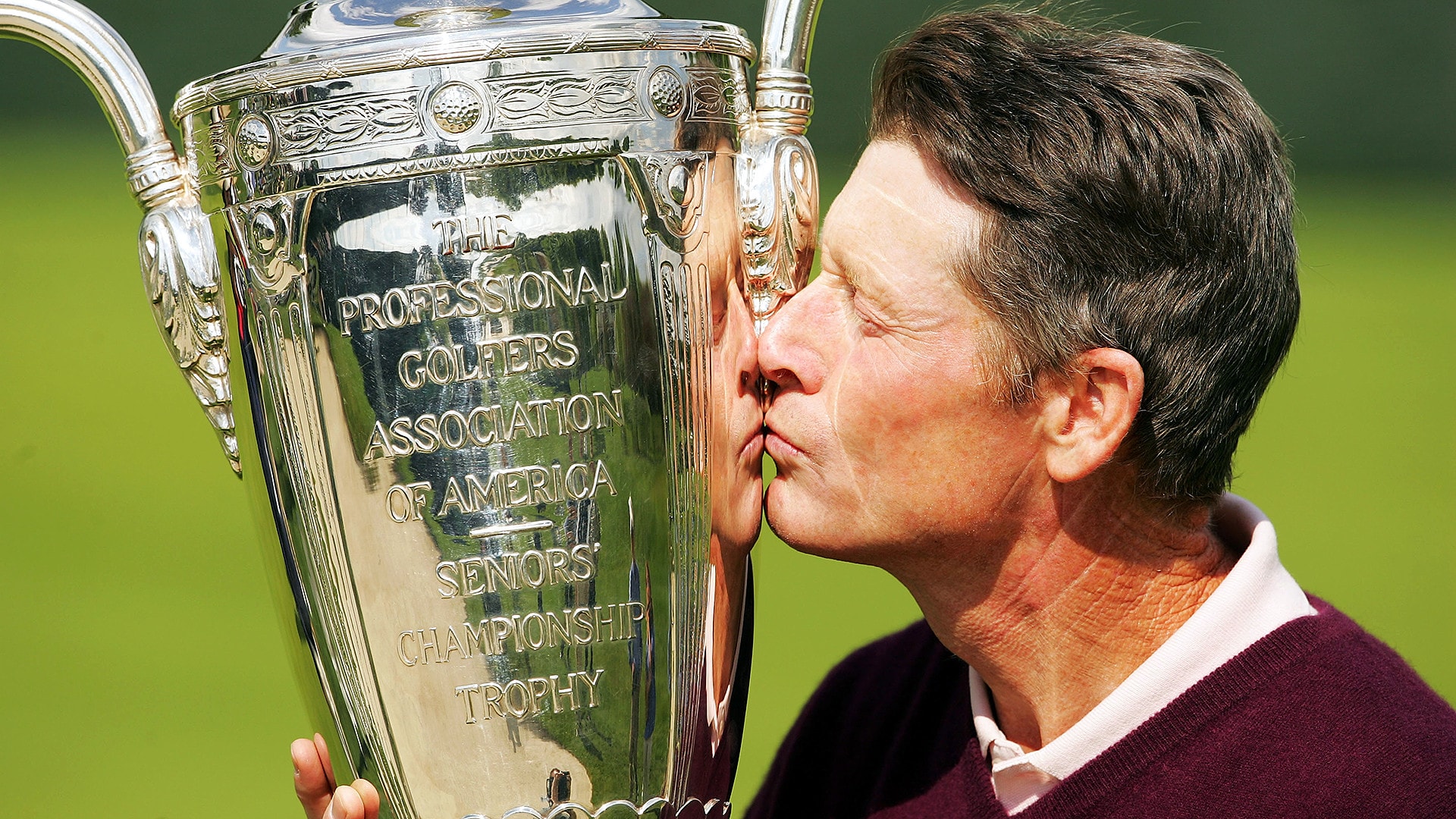 “I don’t know if you believe in cosmic things like that, but I do,” said Reid, whose other PGA Tour Champions win, the 2009 Tradition, is also a major. “I’m certain I was receiving special dispensation. All that disappointment I felt at Kemper Lakes evaporated at that moment in Laurel Valley. It erased a lot of the hurt.”

Now 63, with six children and eight grandchildren, Reid didn’t go through the qualifying process for this week’s U.S. Senior Open because he was organizing a fund-raising golf event to benefit Choice Humanitarian, an organization to eliminate extreme poverty in the world. Last Thanksgiving, he went on a 10-day expedition to Nepal to dig a trench for water supply.

Being the gentle soul that he is, Reid is hoping nothing like what he experienced occurs this week at Kemper Lakes, which is hosting its first professional major since ’89.

The Champions Tour held events thee from 1996-2001, but Reid was too young to compete. “It seemed like it disappeared,” Reid said of the course he made famous. “My experience at Kemper Lakes was the worst fun I’ve ever had, but I wouldn’t trade it for anything.” 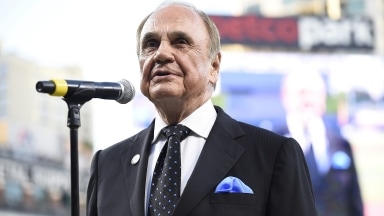 Legendary sports broadcaster Dick Enberg died Thursday night at age 82. Take a look back at one of his most famous golf calls, in the 1999 U.S. Open.