A look at the legacy of Innisbrook architect Larry Packard 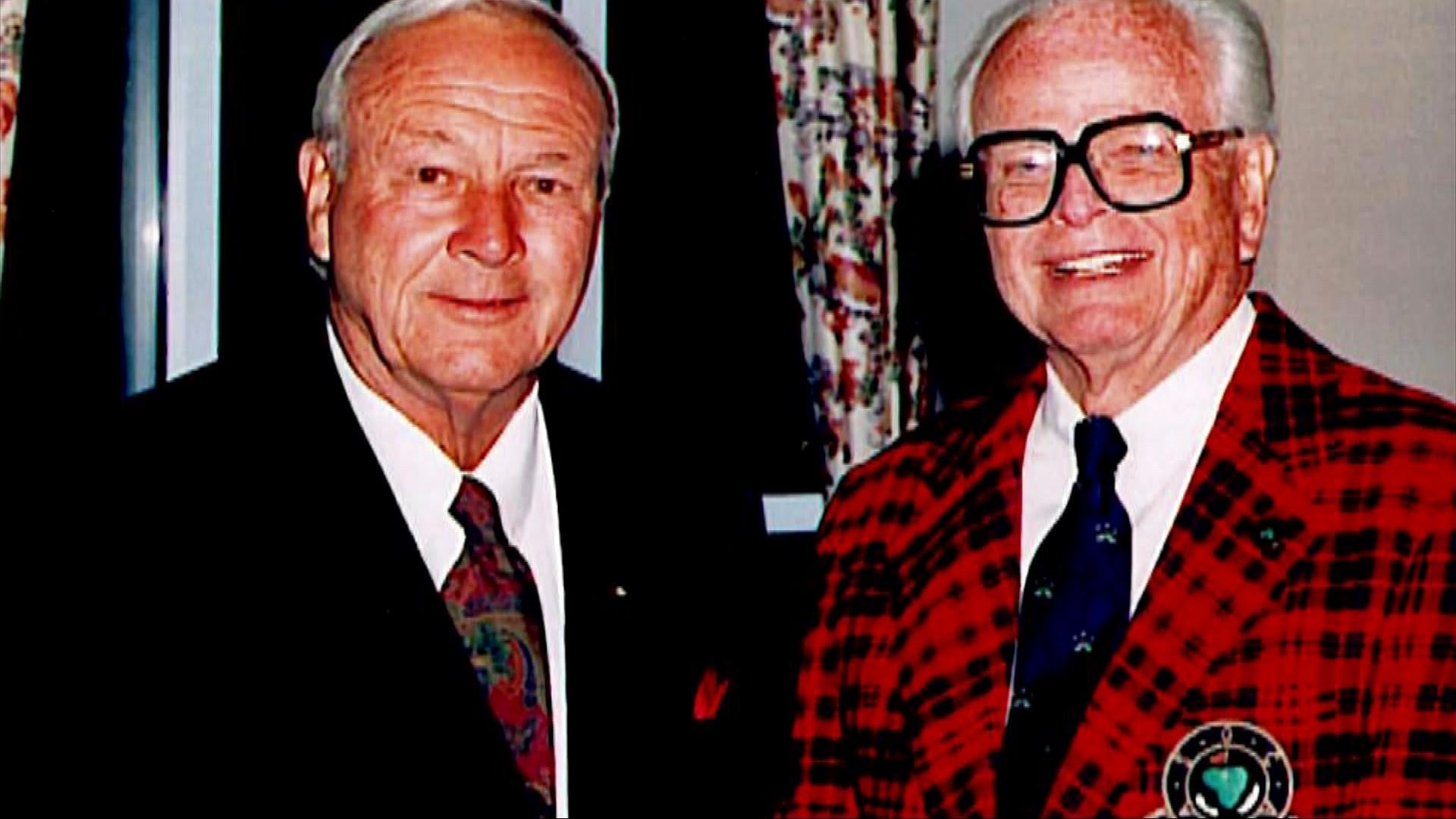 Few people in the golf industry can boast a resume quite like the late Larry Packard, who passed away in January at the age of 101. Architect of the Copperhead Course at Innisbrook as well as 600 others in the U.S., his lasting imprint on the game should stand the test of time. While other architects of his era like Robert Trent Jones Sr. built more higher profile courses, Packard instead catered towards efficient architecture that afforded golfers of all walks of life a chance to play the game.

But his lasting legacy will be Copperhead, host of the Valspar Championship and one of the most lauded courses on tour. Packard clearly held Innisbrook in high esteem, making this resort and community his home and where he would be seen often. Matt Ginella discusses Packard's legacy to the game:

Meanwhile, Golf Channel experts rate and review Copperhead on GolfAdvisor and give it strong marks for not only touring pros but for the average golfer in the Tampa area.