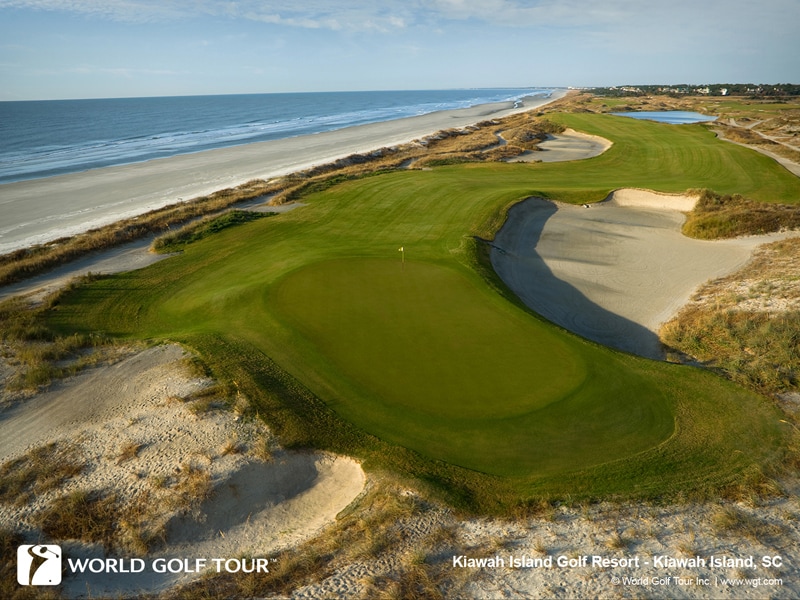 Getty Images
HUMBLE, TX - APRIL 03: Dustin Johnson of the United States hits his tee shot on the fifth hole during the final round of the Shell Houston Open at the Golf Club of Houstonon April 3, 2016 in Humble, Texas. (Photo by Scott Halleran/Getty Images)
-

With a Tour Legend victory, frenchconnect also won the quarterly title among the tier for the July-Sept. quarter. This sets up a match between the top from the Champion division against the best from the Tour Legend division, pitting fmagnets against frenchconnect.

The WGT Virtual Tour season rolls along with the IOA Golf Classic which will be held at Merion, site of the 2013 U.S. Open. The top 70 players from each tier, plus the top 10 in the Champion division, will split a 200,000 credit purse. Click here to get started before heading to the first tee! 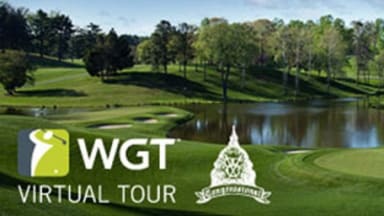 Courtney01 captured the title among the Tour Legend tier at the Valhalla Challenge in August, shooting a closest-to-the-pin score of 80 to finish three shots ahead of second-place Faruk.