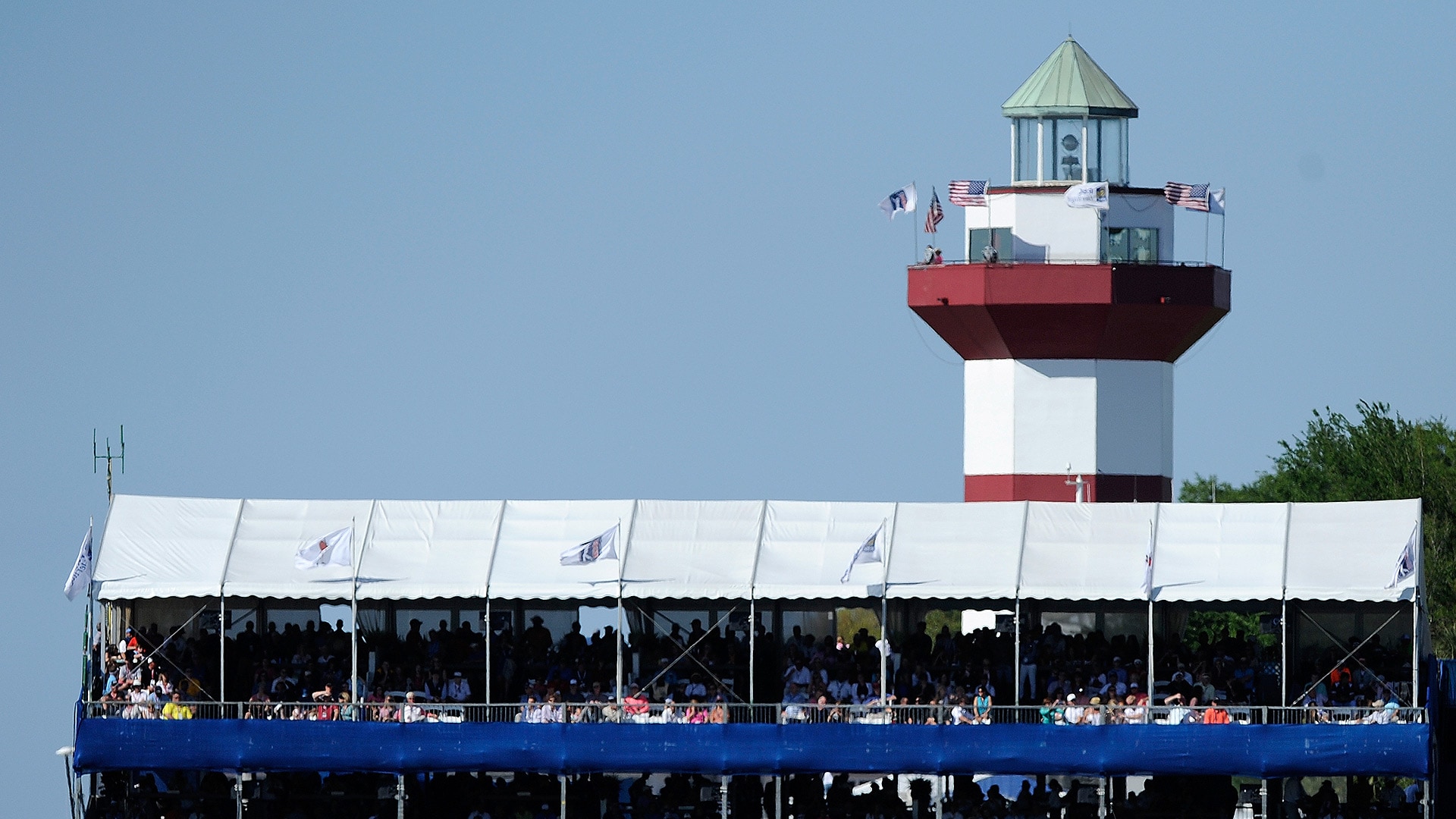 After surviving the pressure cooker of Augusta National Golf Club, even the PGA Tour's best enjoy an opportunity to exhale.

While some will do so within the comfort of their own homes this week, stepping far away from their clubs after the season's first major, many others have opted to get right back to work at the RBC Heritage - where the vibe is decidedly un-Masters like.

Each tournament looks to embrace its particular spot on the Tour's calendar, and if the Shell Houston Open does so by offering conditions as similar as possible to Augusta National, Harbour Town does so by running to the opposite end of the spectrum. Where last week there were high stakes attached to each and every shot, this week offers a low-key, family-friendly vibe with a scenic backdrop.

Those who were patrons a week ago can now return to simply being fans, and they embrace with vigor the opportunity to descend upon the Carolina low country and take in one of the Tour's coziest layouts where the players are never more than a few feet away.

"Certainly I think people let off a sigh of relief coming from Augusta," said Luke Donald. "You just come here to enjoy the tournament, enjoy the golf course, and enjoy that kind of atmosphere of a family atmosphere."

The upcoming Easter holiday means that several players have kids in tow this week for a bit of a working spring break - granted, a far cry from the scene unfolding in Baker's Bay. But it's a refreshing way for players to get in some family time while still vying for a seven-figure check, all while they decompress from one of the toughest events of the year.

"I think it is a really relaxed, laid-back place, maybe not so much on Easter weekend," said Jim Furyk. "But it's a great place. I think folks love bringing their families here, especially young families when the kids aren't in school. So a lot has been made of this nice, relaxing tournament after the Masters."

But, as Furyk is quick to add, there's another element that lures several top names back into action, year after year, and should not be overlooked: the golf course.

If the vibe is antithetical to last week's scene, so too is Pete Dye's design at Harbour Town Golf Links the polar opposite from what players encountered at Augusta National. Where last week players navigated burly par-4s and expansive, undulating greens, Harbour Town allows them to keep the driver in the bag if they prefer.

It also requires accurate iron play, given that these are the smallest greens players will face all year on Tour. It's no surprise, then, that a player of Donald's caliber would find success here given his ball-striking pedigree, and last year's T-2 finish was his sixth top-3 result in the last eight years.

"It's like a puzzle, this course to me," Donald said. "I think you really have to think your way around it very well. You certainly don't need to overpower this golf course. It's a lot of strategy involved."

Donald is not the only player who enjoys solving the Harbour Town puzzle. Russell Knox tied him for second last year and calls it one of his top Tour stops of the year. Donald's countryman, Matthew Fitzpatrick, lists Harbour Town as his absolute favorite event of the year without hesitation and even sports a headcover from the course.

Bomb-and-gouge players will always have a leg up at a handful of Tour stops, and that list may grow as course yardages drift closer to 8,000 yards. But the precision player still has an advantage at Harbour Town, which barely cracks 7,000 yards and can often strike a claustrophobic chord.

"I think there's a lot of folks on Tour that put this in their top five, top 10 of the golf courses we play, and they mark this tournament early in the year, whether it's after the Masters or not," said Furyk, who won in both 2010 and 2015. "I think it's a great tournament. It's honestly my favorite event."

Whether they flock for the low-key vibe or the tree-lined layout, players are likely to find what they're looking for this week on Hilton Head Island.

Yes, it's not the Masters - but that's entirely the point. 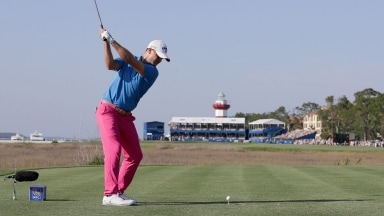 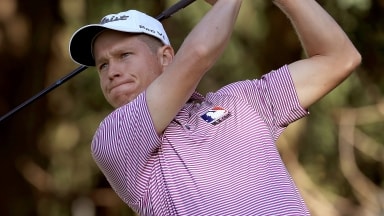 Peter Malnati salvages something from a brutal round with a hole-in-one at the 17th hole. 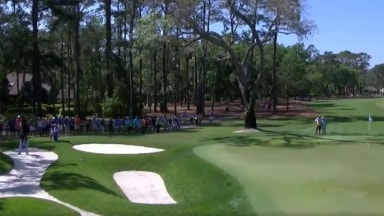 Luke Donald moved himself back in the RBC heritage mix with this long bunker holeout from 25 yards at the par-4 11th.