For Day, the tougher the course, the better 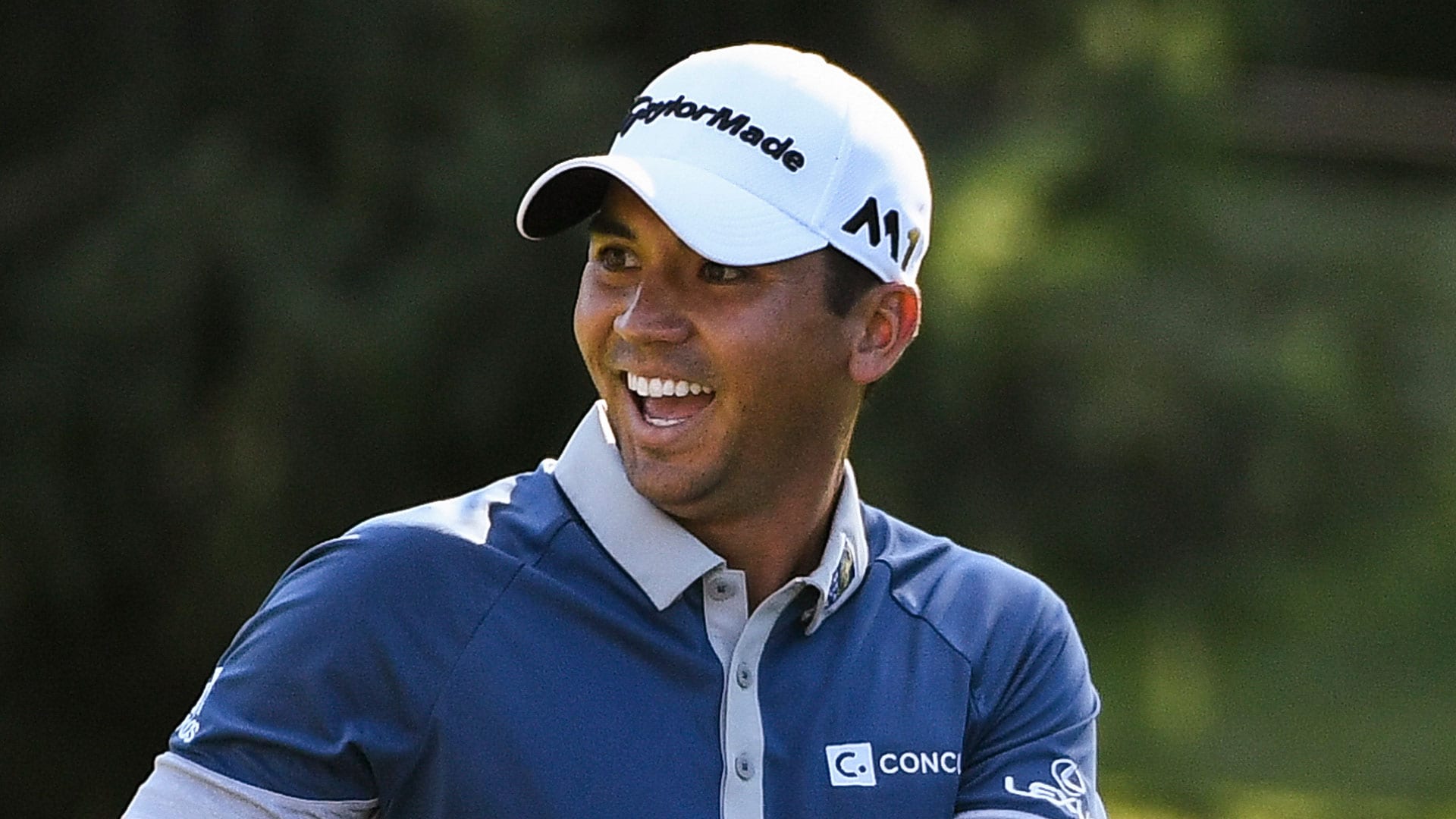 Two weeks after players battled the elements on what is considered by many the toughest course in the country, they have gathered this week at Firestone Country Club for the WGC-Bridgestone Invitational.

A compacted schedule has bumped this event from early August to the heart of the summer. The rains that have often plagued this event are nowhere to be seen; the fairways are firm, the greens are fast and the winds are swirling.

In other words, it’s not offering much of a U.S. Open letup.

“On a scale of 10? Ten,” said William McGirt, who held the opening-round lead but backed up with a second-round 74. “Trying to figure out the wind was impossible.”

The stat line bears out the notion that even the players near the top of the leaderboard are simply holding on for dear life. Jordan Spieth has found only 15 of 36 greens in regulation, relying instead on par saves - many improbable, but which Spieth seems to pull off with stunning regularity.

It was a similar story for David Lingmerth, who hit only six greens Friday but still managed a 3-under 67 in the second round to vault into second place.

“It’s a grind,” Lingmerth said. “You have to really pay attention to every shot, because any little mistake and you put yourself in a terrible spot and your number can easily get away from you.”

The South Course is an old-school brute of a layout. Over the course of 36 holes, it has weeded out several competitors, even among an elite field.

But it has also created a situation that plays right into the hands of the best player in the world.

Jason Day set a major scoring record with his win last year at the PGA Championship. He can go low – really low, as he showed with wins earlier this year at Bay Hill and TPC Sawgrass.

But deep down, the Aussie embraces a difficult test. He thrives on the grind-it-out approach required in the game’s biggest events, and he brought that mentality with him this week to Ohio, where he holds a one-shot lead over Lingmerth after a second-round 69.

“If I had to pick, if I could play a lot of U.S. Opens every year, I’d love to because I feel like I play the U.S. Opens good,” Day said. “This field is starting to feel that way because it’s difficult to hit fairways and you have to get it up around the greens to save yourself.”

As Day sees it, a difficult course means players are tested as much mentally as they are physically. A two-part examination gives him an extra opportunity to distance himself from the pack.

“Sometimes you’re out there and you’re not quite, not quite in it, and you’ve got to refocus and readjust yourself and push out all the negative thoughts,” he said. “Everyone goes through it out there on the golf course, and that really shows how much grit you have deep down inside to get that thing done, and trying to want it more than everyone else.”

Based on the results of the last year or so, it’s clear that Day lacks neither grit nor desire. He has rallied for some wins and coasted to others, but the message throughout his rise to the top spot in the world rankings has remained the same: He simply wants more.

A search for more wins turned into a quest for a major. That begat a chase for the world No. 1 ranking, and now Day, having ticked off each of the previous boxes, is looking at bigger-picture items like Hall of Fame credentials and the influence he can have on his peers simply by racking up hardware.

“I’ve just got to really try to focus on winning, and if I can do that and win a lot, then hopefully over time it happens, and then you get that kind of aura effect, I guess, and people know that you’re around,” he said. “Greg Norman had it, Tiger Woods had it. There’s been a few people in this world that have had that in this game of golf. It’s difficult to attain, but definitely the only way to do it is to win.”

He has a great chance to add to his trophy collection this weekend, and to become the first player since Woods in 2013 to win two WGC events in the same season. But that opportunity has not come easily, as even Day has not been immune to the difficult conditions and swirling winds.

Par, though, is a good score this week. It’ll continue to be a good score on a course expected to remain firm and fast for the weekend.

It’s a scenario that is reminiscent of the most recent major, and it’s one where Day is now in the driver’s seat in his quest for, simply, more.