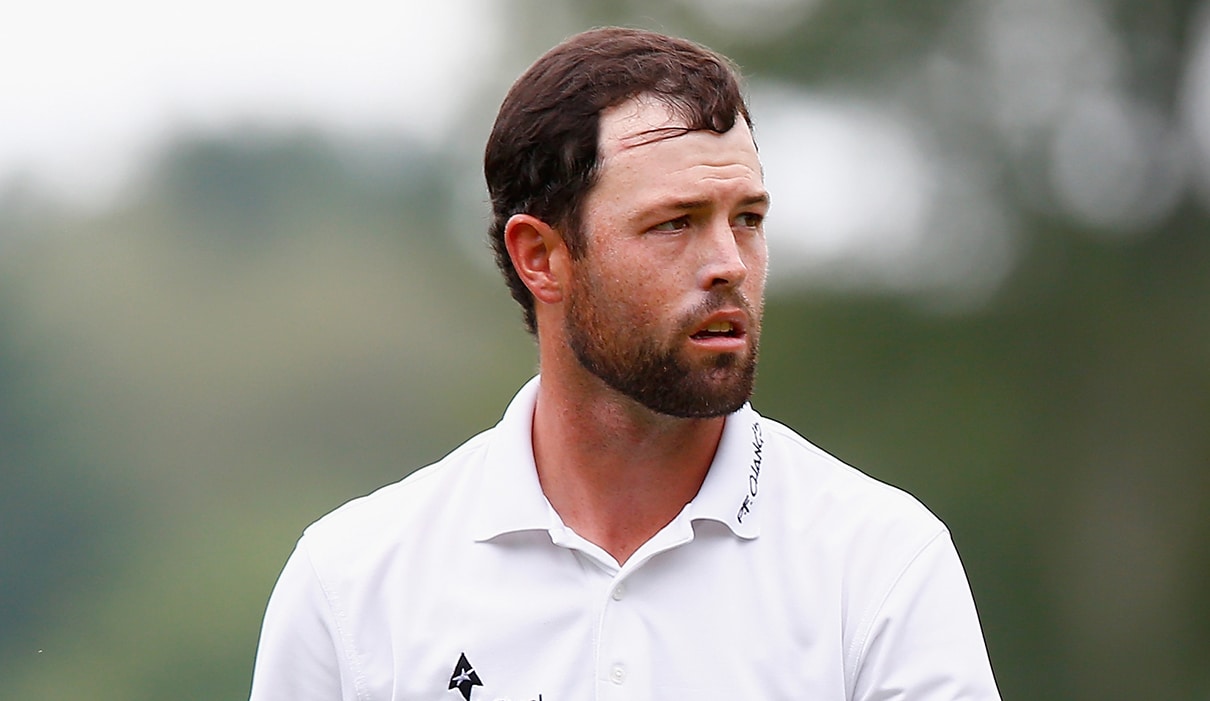 NORTON, Mass. – After salvaging a par on the final hole, Carl Pettersson strode into the scoring area at TPC Boston and headed right for the numbers guru.

“Is it enough?” he asked Tom Alter, the PGA Tour’s VP of Communications, who moonlights as the circuit’s chief playoff projection specialist.

It was, Alter told him. The Swede entered the week No. 93 in the standings, with only 70 players advancing to next week’s – er, this week’s – BMW Championship, but a final-round 66 got the job done.

Upon hearing the news, Pettersson let out a clap, grabbed a Diet Coke and sat down in a seat to review his scorecard, breathing a visible sigh of relief.

Welcome to the FedEx Cup playoffs, and remember to bring your own abacus.

Throughout the final round of the Deutsche Bank Championship, players jumped inside the bubble, then outside, then back in again. The fluctuations were constant, and the final ticket to Cherry Hills was punched based on the finish of … Rory McIlroy.

Of course it was.

Only two players eagled the par-5 18th during the final round, and as fate would have it, those two men ended up straddling the final top-70 bubble. Jerry Kelly, who appeared on the outside looking in with an hour to go in the final round, has a tee time Thursday at Cherry Hills.

Robert Streb, whose 966 point total put him less than two points behind Kelly, is headed home.

Such are the machinations of the playoffs, a points system designed with volatility in mind and whose swings are often impossible to predict.

Kelly is no stranger to bubble situations. During the peak of his career, he finished 11th on the Ryder Cup points list when the top 10 names advanced. Twice. He missed advancing at Q-School by a single shot on three other occasions.

“Every single year,” he said. “I’m always right there. Right around the edges.”

After a bogey on the 17th hole, Kelly’s fate appeared bleak, but he displayed the poise and savvy of a veteran during the 50-yard walk to the final tee.

“Walking off 17, I said, ‘Don’t let this be a hole that you think about until next season,’” he said. “’Do something here to know that you’ve done everything you could to get in.’”

That’s exactly what he did, nestling a 3-wood to within 4 feet of the hole. Eagle. It vaulted him to No. 68 in the standings, and onto the cusp of safety.

Fast forward three hours, and Streb was walking to the home hole in need of something big. His approach rolled to within 7 feet, and it appeared an underdog upset would come to fruition for Streb, a 27-year-old who finished last year 126th on the points list.

“I knew where I stood,” explained Streb, who started this week No. 97 in the standings. “It was pretty exciting walking up there because I knew I needed to make it.”

The excitement for Streb was short-lived, though, as myriad late results created a domino effect that bumped him to No. 71.

First Morgan Hoffmann, who began the final round 3 over for his first six holes, birdied Nos. 17 and 18 to jump to No. 68 and achieve “Denver-bound” status.

“My caddie and I kind of kicked ourselves coming in, and we got it done,” he said. “It’s just a bonus for me. I’m just happy to make it past The Barclays.”

The remaining dominoes impacting Streb began with Chesson Hadley, who birdied the final hole to join him in a tie for ninth for the tournament. After starting the week at No. 84, the rookie is now headed to the third playoff event.

A 72nd-hole birdie from Jason Day moved him into a tie for seventh, further eroding Streb’s projected point total. That tally took another hit when McIlroy birdied 16, then added another birdie on 18.

While Chris Kirk and Billy Horschel decided the tournament, it was McIlroy’s finish that decided the bubble. Kelly, who left the course before McIlroy teed off, is moving on at No. 70. Streb comes up one spot short once again.

Six players moved into the top 70 this week at TPC Boston, and five players – Kelly, Hoffmann, Pettersson, K.J. Choi and Ben Crane – would have seen their seasons end had they taken even one more shot this week.

The darker side of the bubble had tales of regret, as Streb was one of three players who missed the top 70 by a single shot.

David Hearn played early in the morning, and came to the 18th at 7 under for his round. He thought he needed one more, though, and played aggressively from 92 yards to a tucked pin. He missed with his wedge, then failed to get up-and-down, and left with a closing bogey. A par, as it turned out, would have been enough. He finished No. 74.

Jason Kokrak knew he needed birdie on the final hole, but he caught his 5-iron from 222 yards thin. The ball bounced off rocks in front of the green and into a hazard. While he got up-and-down from the drop zone for par, it became clear minutes after his round that he was likely on the outside.

“One bad mis-hit on the last hole,” he said. “I knew I needed to make birdie to really solidify my spot in the BMW.”

After swilling his soda in the scoring area, Pettersson admitted that he had two flights booked for Monday evening from Boston: one home to Raleigh, N.C., and one to Denver. The departure times were separated by 30 minutes, and he knew the FedEx Cup calculators would ultimately decide which flight he would board.

For the likes of Kokrak and Streb, the season ends here. But for Pettersson and 69 others, the ride now heads west to Cherry Hills, with a $10 million prize still looming on the horizon. 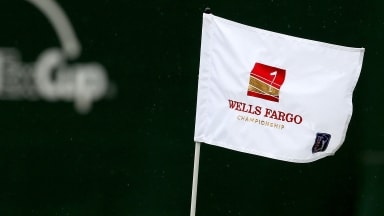 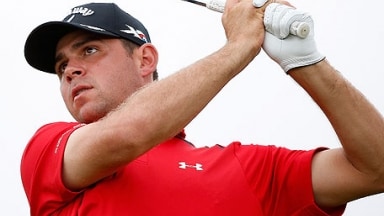 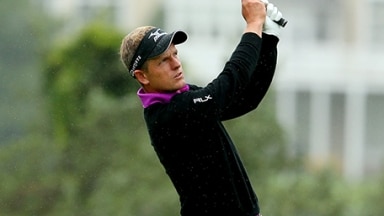