To play or not to play in final Masters tune-up? 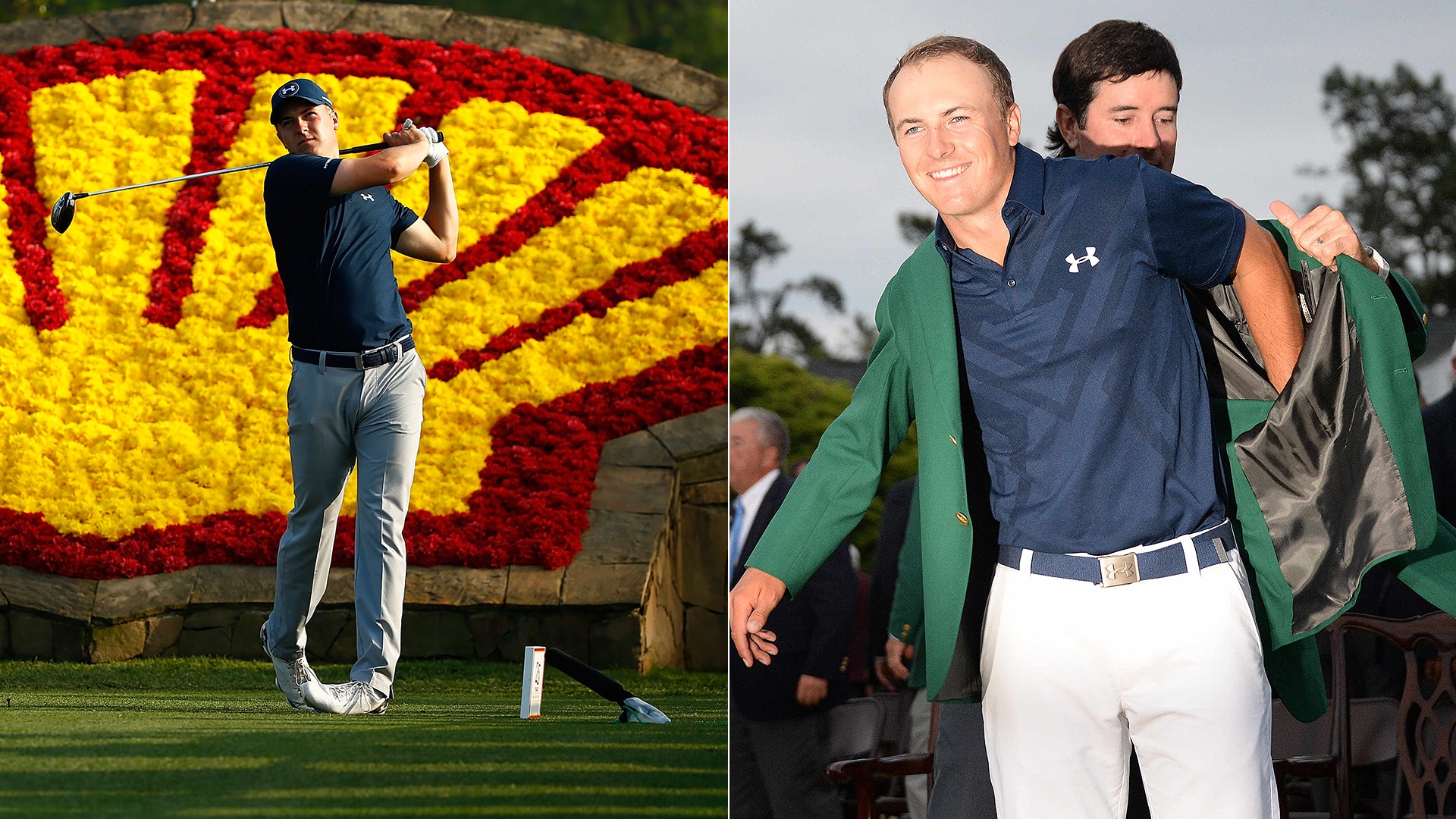 HUMBLE, Texas – When it comes to preparing for the biggest event of the year, even the top players in the world admit it’s an inexact science.

Phil Mickelson always plays his way into the Masters. Tiger Woods historically didn’t. For most others, though, it’s a moving target that borders on whack-a-mole as scheduling decisions vacillate from one year to the next.

This week there are 29 players at the Golf Club of Houston with a Masters invite firmly planted in their back pockets. Their goal remains to emulate the feat Jordan Spieth pulled off two years ago, when a playoff loss here led to his first green jacket a week later.

Play well – just not too well, too early. Get the competitive juices flowing, but still leave plenty of gas in the tank.

“It’s a double-edged sword,” said Justin Rose. “You don’t want to grind too hard this week, but you’re here to win a golf tournament as well.”

Of course, there are as many as 65 Augusta-bound players absent this week. Danny Willett took this week off last year, as did Bubba Watson prior to each of his Masters triumphs. In fact, only six of the last 11 Masters champs have played the week prior – nearly split right down the middle.

It’s hardly a reliable trend, and it leaves players to interpret the tea leaves as they see fit.

“I like to play the week before a major if I can. Sets me up better, puts me in game mode,” said Henrik Stenson. “Instead of coming straight from practice, I tend to analyze a little bit too much at times, I guess, what I do, and that might get in the way of things.”

According to Stenson, the time for significant work is over with a trip down Magnolia Lane now so close. This week is all about fine-tuning the small stuff, trying to find your footing before heading east.

It’s a notion with which Spieth agrees, although he eyes an opportunity to sharpen up mentally that only a spot on the leaderboard can afford.

“The mental stuff certainly comes into play if you can work yourself into contention and you start feeling the pressure,” Spieth said. “You start seeing how your visuals change, what shots you are playing, what are you most comfortable with.”

For others, though, a trip to Houston is a rare occurrence. Adam Scott won this event in 2007, but this week the Aussie returns for the first time since 2010.

Scott hopes to add a few more competitive reps after just three PGA Tour starts in 2017. But there are other logistical considerations as well, namely a pregnant wife at home in Australia that has affected his travel options.

Then there is Scott’s unique caddie situation. While he uses David Clark for most events throughout the year, Scott still opts to have Steve Williams on the bag for majors. This year he plans to play the week before each major with Williams by his side to give the duo a better chance to gel.

“There are lots of different things to consider,” Scott said. “I’ve got to make sure where my game is at before going to the toughest test in golf. It’s important that Steve sees me play this week and doesn’t come in blind going to Augusta.”

Like Scott, Rose is seldom a participant at this event. But his lone start in the last six years came in 2015, when he chased a T-37 finish with a runner-up result at Augusta that would have won all but a handful of previous Masters.

He skipped it again last year, but this time around he followed Scott in bypassing a WGC start last week in Austin to make room for this event.

“I just wanted to come here, work on the things that are going to be important for Augusta: my routines, my mental approach,” he said. “I just feel sometimes that’s the type of stuff that you need competition to work on.”

Playing or resting before a major is a calculated decision, even for one of the youngest players in this week’s field. Jon Rahm only has a pair of major appearances under his belt, but he regrets not playing the week before The Open last year and presented a unique rationale for teeing it up this week in Houston.

“What I didn’t want to do was fly early to Augusta and spend too much time in Augusta, make it more important in my mind than it already is,” Rahm said. “By playing here this week, the earliest I can get there is Sunday night. Play three practice rounds and try to think of it as one more week. As simple as that.”

Try as they might, players have an uphill battle convincing themselves – or anyone else – that next week is just another event. It’s one that requires exacting precision and attention to detail, starting with the choice of simply when to show up.

Some will use this week to springboard into a strong performance, while others will fail to carry over momentum. Someone might even win the Masters after missing the cut in Houston, as Trevor Immelman and Angel Cabrera did in consecutive years.

But regardless of individual outcomes, each player will be faced with the same scheduling conundrum next year, a choice of whether to play or prep. And it likely won’t get any easier to decide.