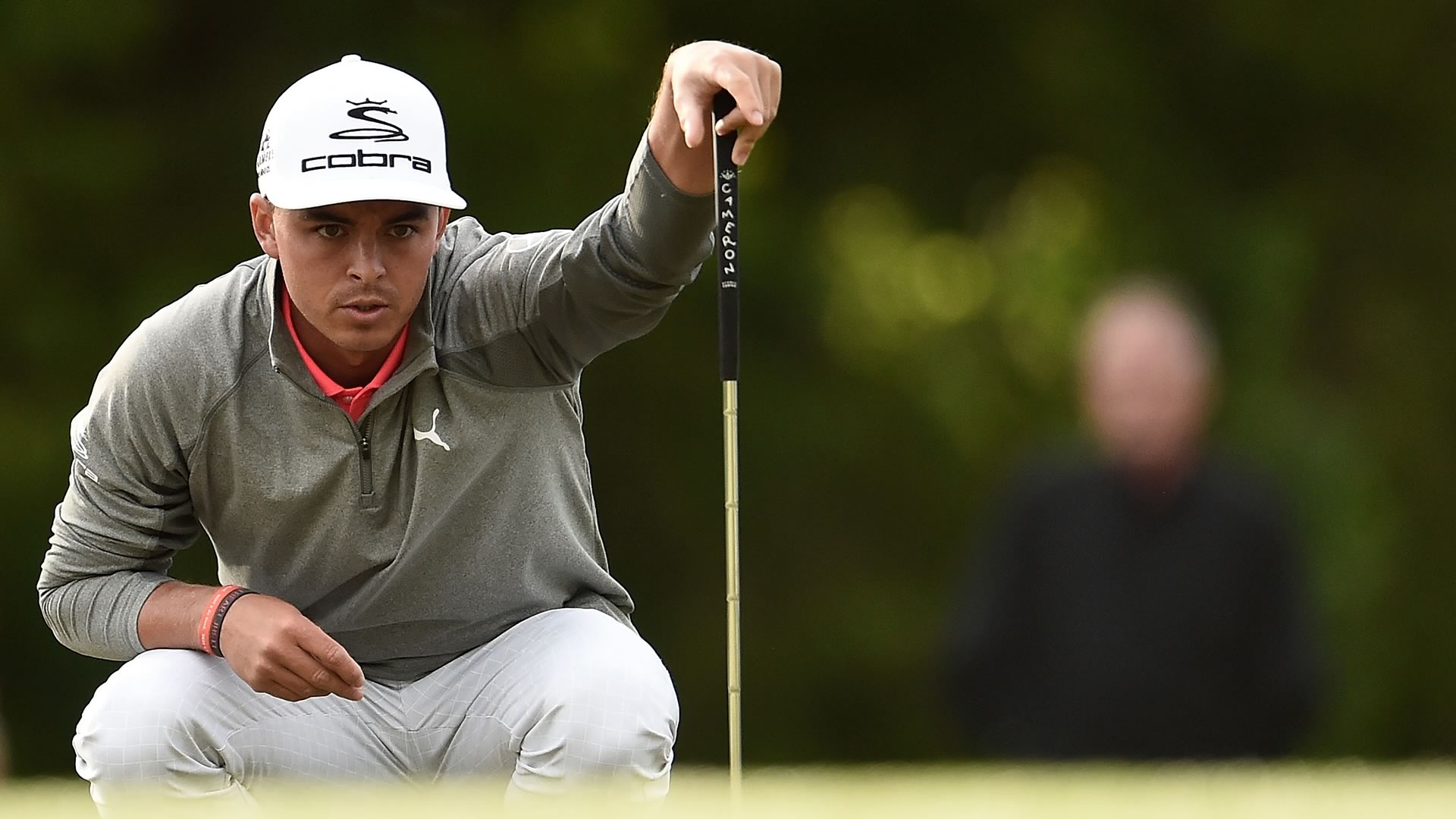 Every player constructs their own path leading into the year’s first major, an annual attempt to sharpen the game but not overextend the body.

For Fowler, it was important to play in the first Arnold Palmer Invitational since the death of the tournament’s namesake. But he refuses to play four weeks in a row, especially with the Masters on the back end of that stretch.

That left a choice among the two-week swing in Texas, where he opted for an unconventional approach. Fowler skipped the guaranteed payday and world ranking points offered last week at the WGC-Dell Technologies Match Play, choosing instead to make his final prep start at the Shell Houston Open.

Fowler breezed through his opening round at the Golf Club of Houston, firing an 8-under 64 that was three clear of the next best score from the morning wave.

Fowler broke through for a much-needed victory last month at the Honda Classic, and he hasn’t slowed since. He tied for 16th in Mexico, finished 12th at Bay Hill and hasn’t been outside the top 20 since Torrey Pines. At a spot on the calendar when momentum becomes a highly-sought commodity, Fowler appears to be carrying more than his fair share.

“It’s definitely been trending and building this way. I felt very good the last few months,” Fowler said. “It’s been great. I’ve had a lot of confidence in the swing and the game. Kind of continue to tighten up.”

Fowler regularly plays his way into the Masters, and he has gathered up positive vibes in Houston before. He tied for 10th here last year, and notably finished T-6 in 2014 before starting his run of four straight top-5 finishes in the majors.

Even with a quick glance at Fowler, the confidence is apparent. He walked with purpose throughout the round, then laughed after it about his duties Thursday night throwing out the first pitch at a Houston Astros’ exhibition game.

Things are sure to tighten up a bit once he takes that trip down Magnolia Lane, but for now Fowler continues on an upward ascent that has been weeks in the making.

“He’s playing some good golf,” said Phil Mickelson. “It’s great to see because he’s such a talented player and, more than that, he has such an appeal to the public. To see him play well is a real asset to the game.”

Fowler spent last week far away from Austin Country Club, opting instead for some “down time” with friends. But he was quickly back to work this week at nearby Lochinvar Golf Club, practicing under the watchful eye of swing coach Butch Harmon alongside fellow Harmon disciple Jimmy Walker.

It’s a similar routine to the one that preceded his victory at PGA National, and one he hopes leads to another trophy in a few days.

“Really when you get that kind of one-on-one time, especially going out and playing on a golf course and just kind of going through and trying to simulate actual tournament rounds, it’s very beneficial,” Fowler said. “Very happy that we’re able to do that, and nice to kind of see that pay off with the start today.”

But it’s not just that Fowler has been able to wear his familiar grin while dropping birdie after birdie. The key to his recent stretch, and one he continued Thursday, is his ability to avoid trouble.

Fowler was bogey-free during his opening 64, and dating back to the third round at the Waste Management Phoenix Open he has now gone without a blemish in five of his last 15 competitive rounds.

“Just trying to stay away from making mistakes and getting in bad positions, because water is definitely in play on a lot of holes,” Fowler said. “That’s where I felt like my caddie, Joe (Skovron), and I did a good job of managing our way around.”

Even with a victory here, Fowler likely won’t crack the upper echelon of favorites to slip on a green jacket in 10 days’ time. But as he continues to rack up circles while steering clear of the squares, it’s evident that the itinerary he put into place last month is already paying dividends.

He has three more days to build upon that burgeoning momentum before heading east for the ultimate litmus test.

“I like playing my way into majors,” he said. “Just playing and going through the process and getting ready, makes things a lot easier when you go to tee it up Thursday next week.”