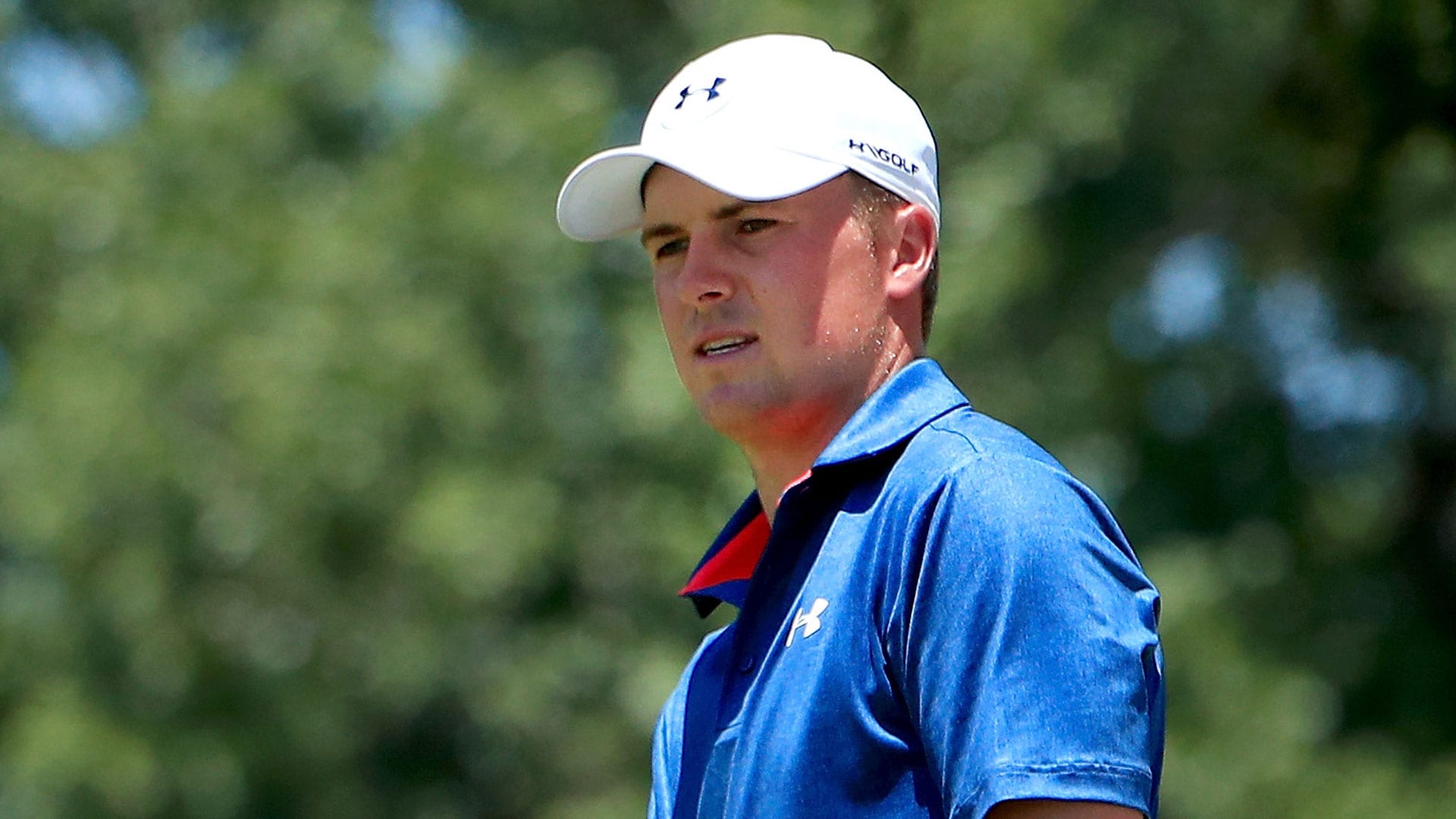 AKRON, Ohio – What once was considered a slow bleed has turned into a gaping wound.

The WGC-Bridgestone Invitational kicks off this week, not that you would know it from the pre-tournament buzz that centers on who is playing in the Olympics. Or more specifically, who is not.

The high-profile withdrawals last week of Rory McIlroy, Graeme McDowell and Branden Grace were followed Tuesday by a bigger blow when world No. 1 Jason Day pulled out, citing concerns over the Zika virus. Minutes later, newly-married Shane Lowry followed Day in grabbing a spot on the bench.

Rest assured, this mass exodus is not what Olympic organizers or golf executives had in mind when the sport was voted back into the Olympics several years ago. But now the situation has reached a level where it is not only overshadowing this week’s proceedings in Akron, but threatens to serve as a dark cloud hanging over the festivities in Rio – perhaps even impacting the sport’s Olympic future.

And that’s before we get an answer from the biggest domino still left standing.

Jordan Spieth, the all-American poster boy with corporate ties to a noted Olympic sponsor, approached the microphone Tuesday and offered a very firm “maybe” regarding his Rio prospects. It wasn’t the answer many hoped to hear from the 22-year-old wunderkind, and it also portends that the Olympic field could suffer some further deterioration.

“Right now, I’m uncertain,” Spieth said, 43 days before the opening round in Brazil. “Always been excited about the possibility, but there’s quite a few different factors that would turn somebody away from going.”

All credit to Spieth for addressing the elephant in the room: while Zika and potential birth defects may be a motivating factor for family men like Day and McDowell, it’s hardly the only issue for others.

There’s the wear-and-tear of an overly ambitious schedule that failed to properly accommodate a new event of such stature, and there are other concerns once players set foot in the host country.

“Just the security threats that Brazil and Rio have. I’ve heard some stories on both sides,” Spieth said. “Transportation is a big security issue down there, how to get from one place to another with the different kind of violence that we don’t see here.”

It’s a complicated issue, and one that has now thrust the foursome clad in red, white and blue under an even bigger microscope.

While Bubba Watson reiterated his plans to play in Rio, at age 37 he is in a different stage of life than Spieth, Rickie Fowler or Dustin Johnson. After Day’s withdrawal, they now comprise four of the five highest-ranking spots in the projected 60-man field, and Spieth is fully aware that the magnitude of any American defection would be significant.

“Do I feel an added burden? Potentially. I think all four of the Americans do,” he said. “I feel like one of four with maybe a slightly higher burden now that the guys have dropped out.”

Watson and his wife, Angie, are unable to bear children, and have two adopted children. While he remains enthused about the opportunity to compete, he’ll do so without his regular caddie, Ted Scott, who will not travel to Brazil because of safety and health concerns.

Watson also pointed out that his perspective would have shifted dramatically if his circumstances were different.

“If I was the other way and I was planning on having more kids, I would not go,” Watson said. “But I’m not. I’m in a situation where that’s not happening, so my decision was a lot easier.”

The mounting pressure on the Olympic participants who remain ambivalent is exacerbated by the fact that, frankly, this seems like a golf-centric issue. Swimmers, runners, tennis players – even female golfers – are not backing out of the Olympics much at all.

The most recent withdrawals are set against the backdrop of the U.S. Olympic trials, where American athletes have come from far and wide to take their shot at maybe, hopefully, earning a trip to Rio.

But those athletes strive to reach the pinnacle of their sport, and it’s an opportunity that is offered only once every four years. For golfers with no pre-existing concept of their sport in the Olympics, it’s simply a prestigious tournament that falls short of the four majors.

“Golf has never been on anyone’s radar in the Olympics,” Day said. “I never grew up thinking, ‘Oh, I’m going to represent my country in the Olympics,’ because there was never an opportunity to.”

Therein lies another wrinkle to this layered dilemma: golf’s return to the Games could be short-lived.

While the sport is guaranteed a spot in the 2020 Olympics in Tokyo, where many believe participation issues will be largely minimized, the vote on golf’s Olympic future will take place next year.

The only data that officials will have at their disposal will be what happened in Rio, a tournament that is likely to be defined as much by who wasn’t there as by who ultimately stood atop the medal podium.

“No matter what I do, it’s already – there’s already been enough players (withdrawing) that I think it’ll definitely have an impact,” Spieth said. “Pending some crazy, great finish or whatever, I think there’s a significantly lower likelihood now of it staying in the Olympics than there was six months ago.”

The factors involved with Olympic participation are complicated, personal and nuanced. Players are attempting to evaluate a dynamic situation where one of the greatest fears – the unknown – continues to play a significant role.

Day’s withdrawal was a setback, as was McIlroy’s before that. But their choices also served to ratchet up the pressure on Spieth, whose decision – fair or otherwise – could create ripples that impact whether golf remains an Olympic mainstay, or simply becomes an ill-fated experiment cut short by a confluence of factors.