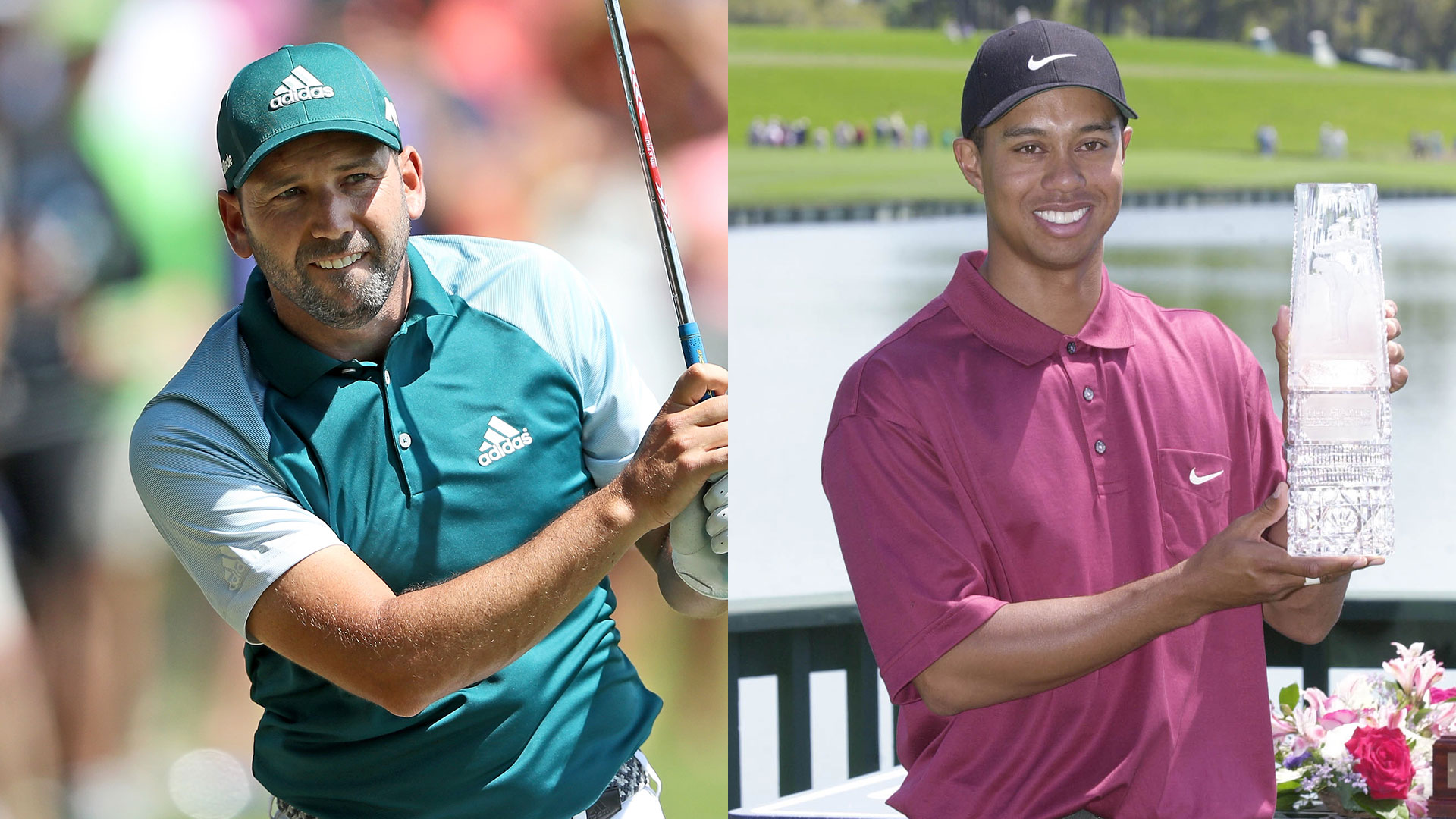 PONTE VEDRA BEACH, Fla. – Conditions have been firm and fast all week, and The Players Championship remains up for grabs heading into the final round. Here’s what You Oughta Know heading into the conclusion of the PGA Tour’s flagship event:

• J.B. Holmes grabbed a share of the lead with a 2-under 70 in the third round. Holmes has only hit 17 of 42 fairways, last among the field in accuracy, but leads the field in strokes gained putting.

• Holmes has won four times on Tour, most recently at the 2015 Shell Houston Open, but he hasn’t cracked the top 10 since a T-4 finish at the BMW Championship in September.

• This is Holmes’ seventh time with at least a share of the 54-hole lead. He converted three of the previous six into wins, most recently at the 2014 Wells Fargo Championship.

• Holmes shares the lead with Kyle Stanley at 9 under. Stanley was on the Web.com Tour as recently as 2015 and seeks his first win since the 2012 Waste Management Phoenix Open.

• Stanley has birdied the par-3 17th in each of the first three rounds. The only player to go 4-for-4 on the island green during this tournament was Paul Azinger back in 1987.

• Louis Oosthuizen is alone in third place, one shot back. While he has had five runner-up finishes on Tour, including playoff losses at the 2012 Masters and 2015 Open, the South African still has never won on U.S. soil.

• Masters champ Sergio Garcia played his way into the mix with a third-round 67. Garcia is tied for seventh and four shots back as he seeks to join Tiger Woods (2001) as the only player to win both the Masters and Players in the same year.

• Garcia tied Brad Faxon’s all-time tournament record this week when he made his 14th consecutive cut. He won here in 2008 and also lost in a playoff to Rickie Fowler in 2015.

• This is the first time there have been 54-hole co-leaders at TPC Sawgrass since 2014, when Martin Kaymer went on to win after sharing the lead with Jordan Spieth.

• Si Woo Kim is alone in fourth place, two shots back. Kim cruised to victory at the Wyndham Championship in August but has only one top-10 finish since, a T-10 at the CIMB Classic in Malaysia.

• Ian Poulter was the only player to go bogey-free during the third round, recording 17 pars and a single birdie. He is currently riding a streak of 28 straight holes without dropping a shot.

• Patrick Cantlay was a runner-up at the Valspar Championship in March and finished T-3 at the RBC Heritage, but he remains in search of his first win. Cantlay sits four shots back and hopes to join Craig Perks (2002) and Tim Clark (2010) as the only players to earn their first career win at this event.