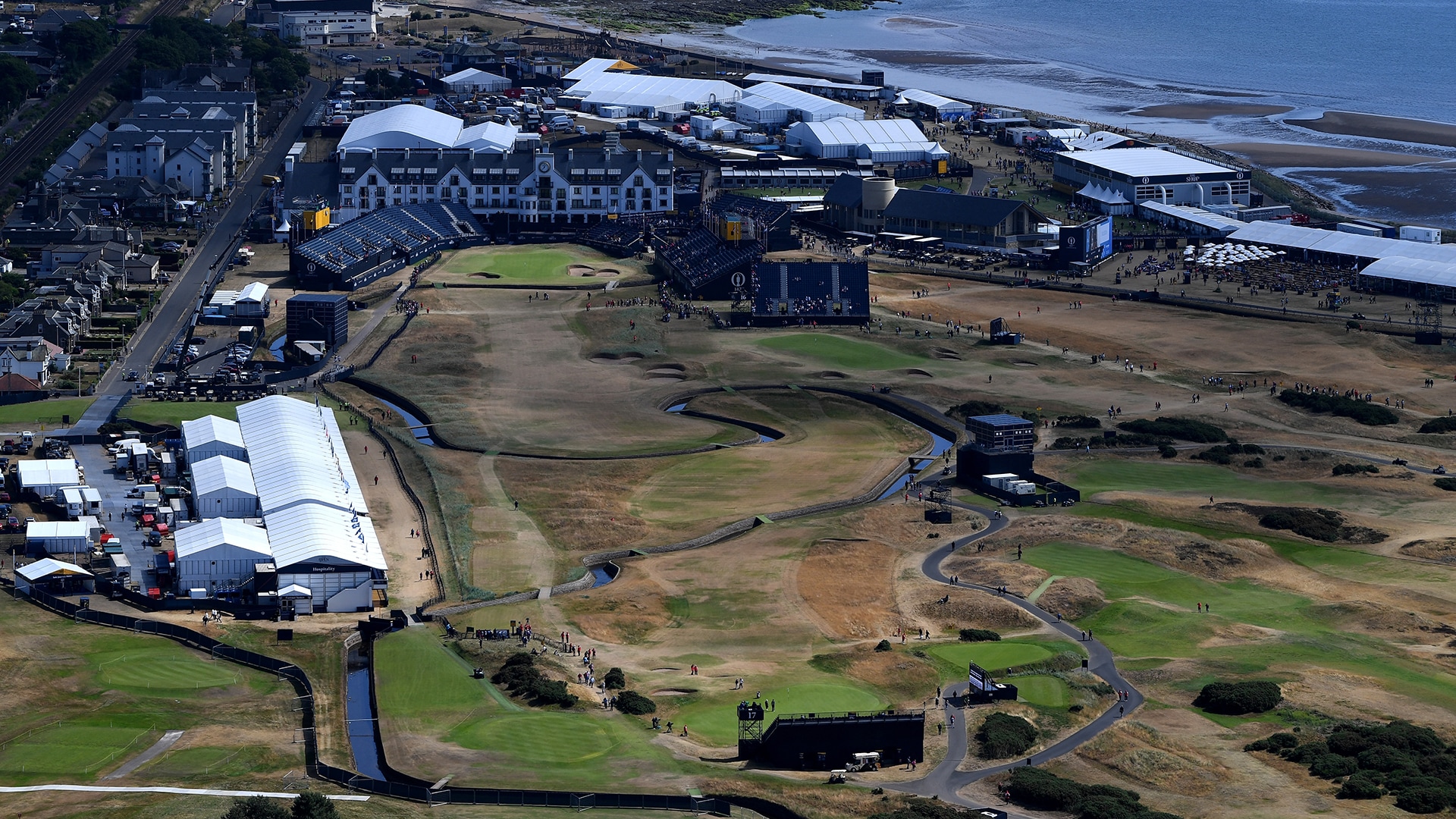 CARNOUSTIE, Scotland – By the end of the day Friday, we’ll be able to determine which side of The Open draw ended the first two rounds at Carnoustie with more favorable conditions. With rain expected for most of Friday morning, it seems those who played early/late may be more pleased.

According to Weather.com, there is a 75 percent chance of rain beginning at 2 a.m. local time Friday here in Scotland. That percentage vaults up to 95 percent by 7 a.m., with the first tee time scheduled for 6:35. At 11, the number drops to 55 percent. After 2 p.m., the percentage chances of rain are 25 percent and below for the remainder of the day.

Temperatures during the day are expected to be from the low 50s to the low 60s and winds will vary between 14-18 mph, again per Weather.com.

This is The Open’s official weather report for the weekend:

Saturday: A dull start with some drizzle possible. Staying cloudy for much of the day but gradually becoming brighter with a chance of some sunny intervals during the afternoon and evening. Winds light and variable in direction but should predominantly settle in to a SSE 8-12mph during the afternoon. Max temp 20C (68F).

Sunday: Often cloudy but mainly dry. A better chance of some decent sunny spells compared to Saturday. Most likely the windiest day of the Championship; SW 12-18mph with gusts 20-25mph. Feeling warm, especially in any sunshine with a max temp of 23C (73F). 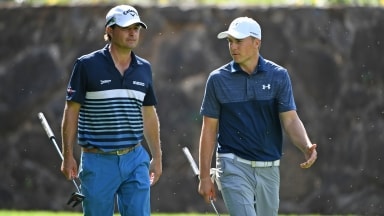 Things could get awkward in that star-studded rental house, with Jordan Spieth and Kevin Kisner tied for the Open lead. 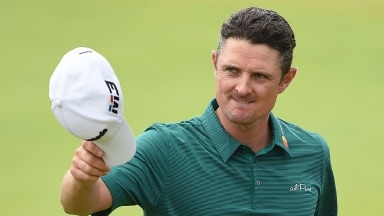 Justin Rose needed to sink a 14-foot putt on the final hole Friday just to make the cut on the number at The Open.