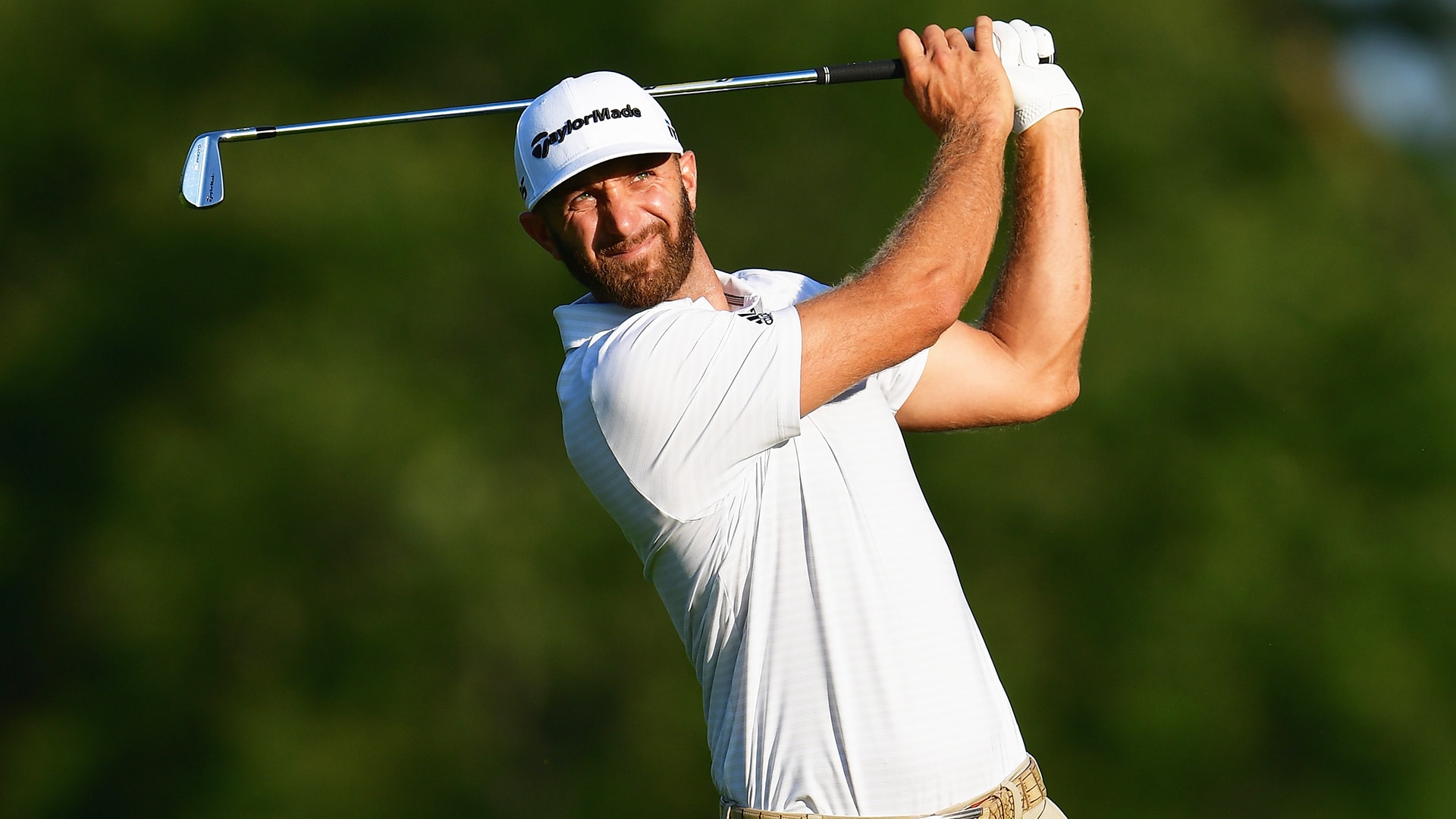 ST. LOUIS – On the eve of the year's final major, Dustin Johnson is the 8/1 solo favorite to walk away from Bellerive with the Wanamaker Trophy.

Per the most recent odds released by Jeff Sherman of the Westgate Las Vegas Superbook, he is followed by two-time PGA winner Rory McIlroy at 12/1 and defending champion Justin Thomas at 14/1.

Jordan Spieth, who was initially installed as a 12/1 co-favorite when odds were first released last month, is now down to 20/1.

You can find the full odds sheet here. The favorites down to 50/1 for the 100th edition of the PGA Championship are listed below.