How the Open Championship cut line is determined 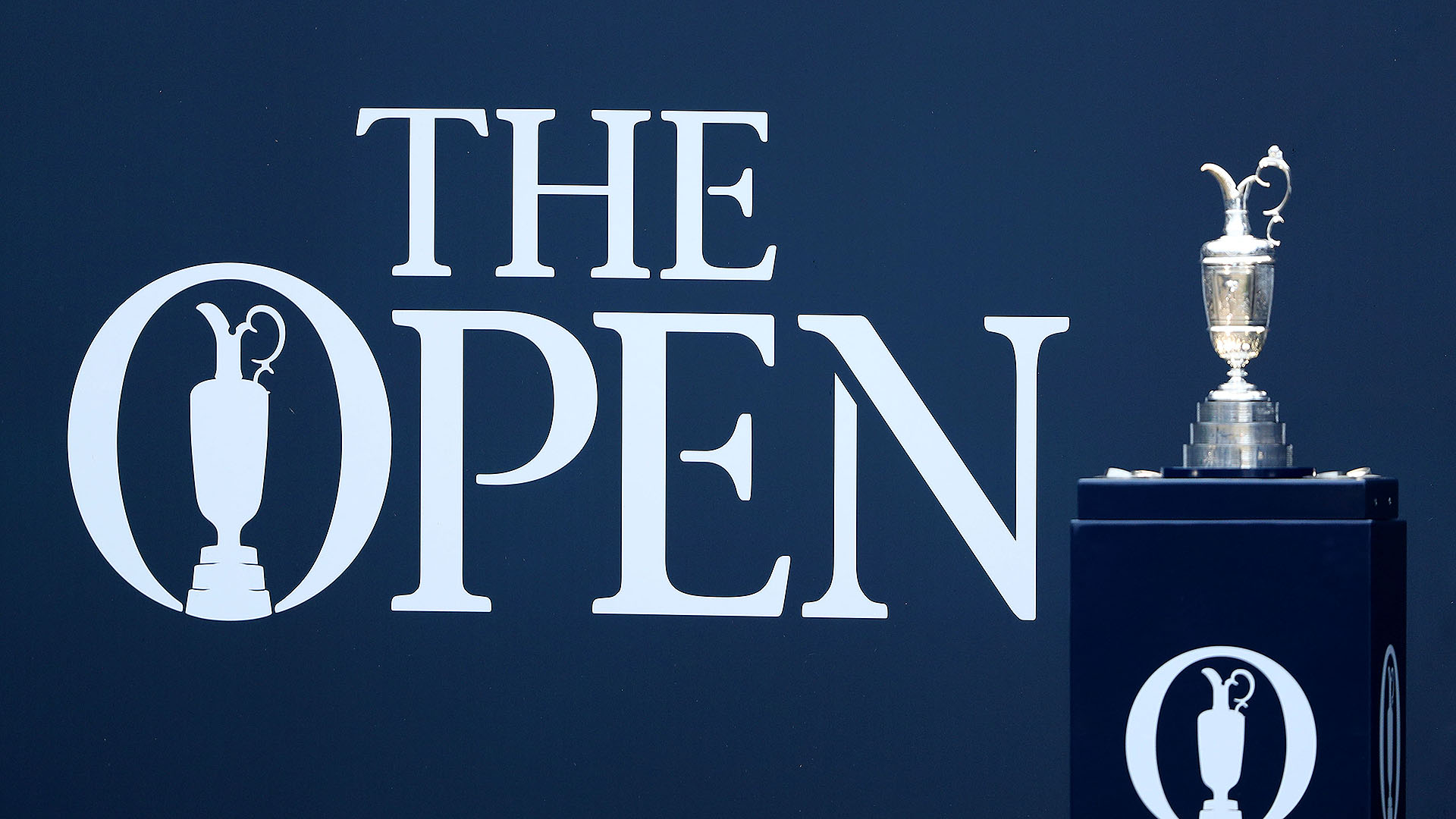 A field of 156 players will compete for the claret jug at Royal Portrush, site of this year's Open Championship. Here’s how the cut line works in the season’s final major championship:

• After 36 holes, the low 70 players and ties will advance to compete in the final two rounds. Anyone finishing worse than that will get the boot. Only those making the cut earn official money from purse, which was $10.5 million last year and has yet to be revealed for this year.

• There is no 10-shot rule. That rule means anyone within 10 shots of the lead after two rounds, regardless of where they stand in the championship, make the cut. It’s just a flat top 70 finishers and ties.

• There is only a single cut at The Open. PGA Tour events employ an MDF (Made cut Did not Finish) rule, which narrows the field after the third round if more than 78 players make the cut. That is not used at this major.