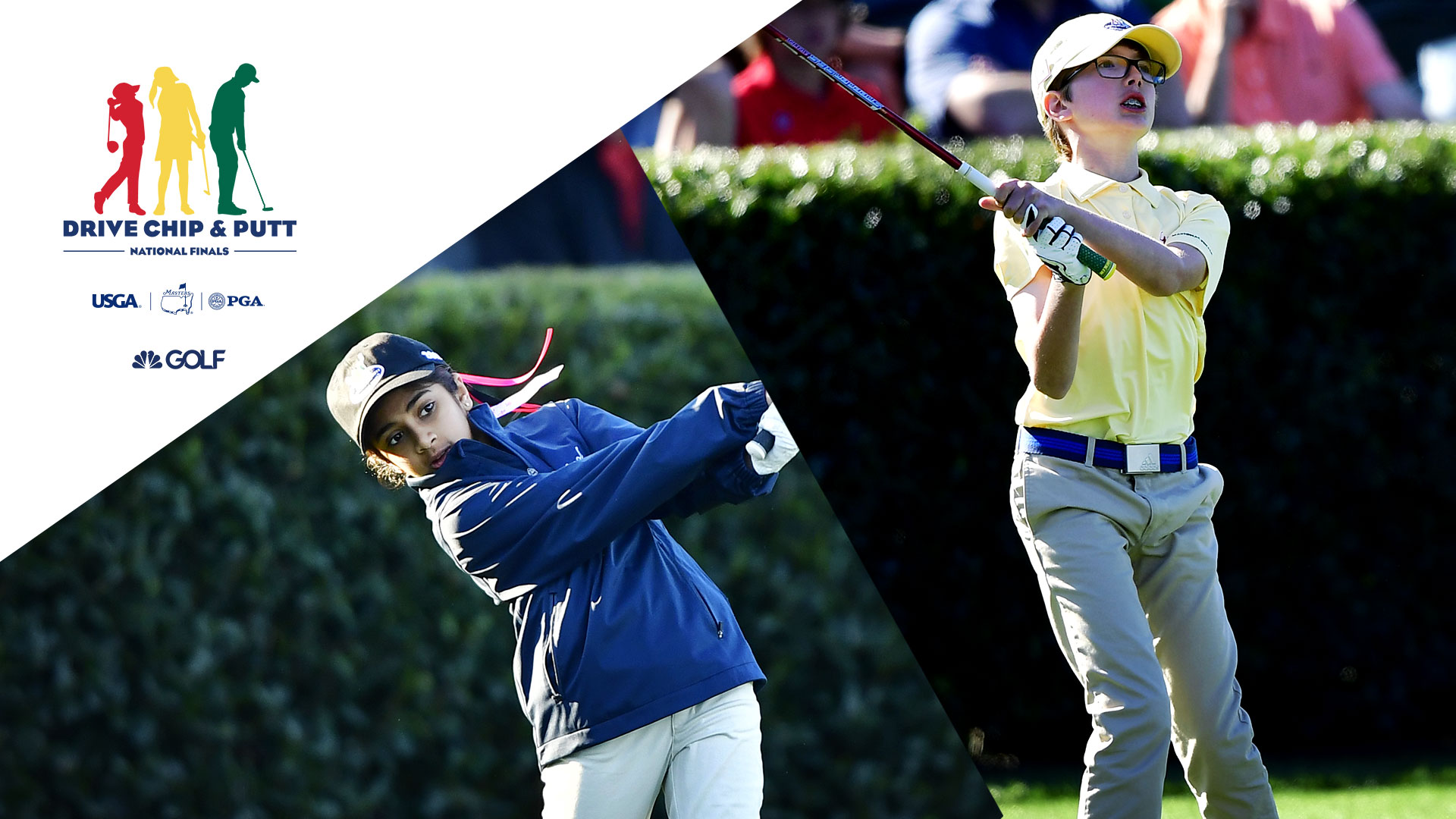 The road to Augusta leads here: Eighty junior golfers representing 27 U.S. states and four Canadian provinces have earned an invitation to Augusta National Golf Club to compete in the sixth annual Drive, Chip and Putt National Finals on Sunday, April 7, played prior to the start of the Masters Tournament.

Drive, Chip and Putt is an event that is put together between the Masters Tournament, the PGA of America and the USGA.  The event is a free, nationwide youth golf development program open to boys and girls, ages 7-15.  Drive, Chip & Putt will test the competitors in the skills essential to playing the game of golf – accuracy in driving, chipping and putting.

Morning Drive will start the day with updates from Augusta National, followed by live coverage of the Drive, Chip and Putt National Finals at 8am ET on Golf Channel. 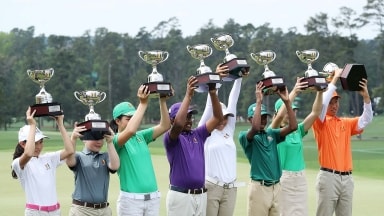 This year's Drive Chip and Putt National Finals featured a repeat winner and a near-perfect score. Here's how it all the action shook out on Sunday at Augusta National. 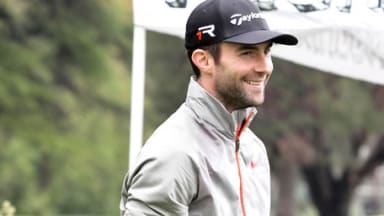