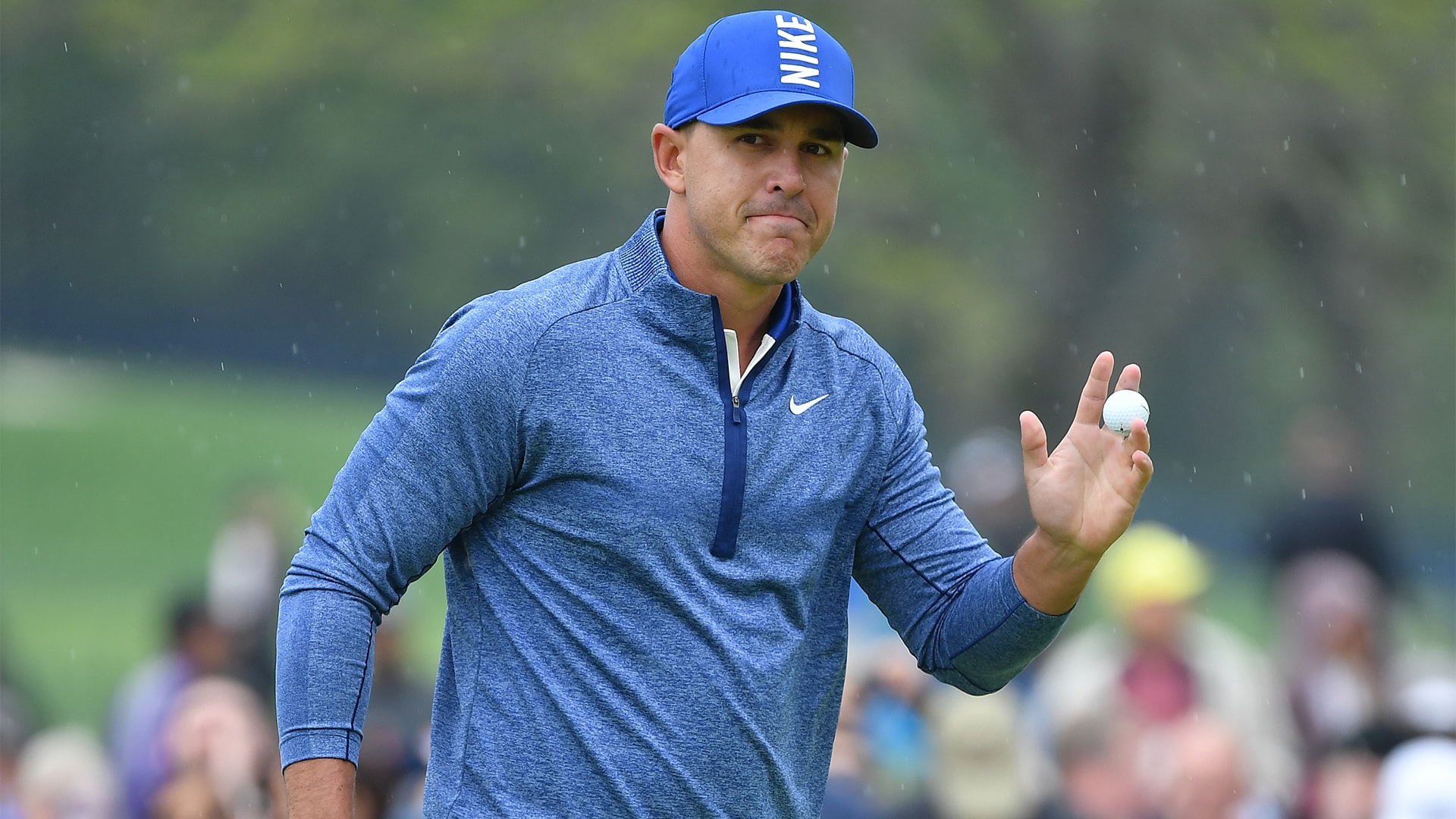 With rounds of 63-65, Brooks Koepka leads the PGA Championship by a tournament-record seven shots. Here’s where things stand through two rounds at Bethpage Black, where Koepka just rewrote the record book:

What it means: Koepka is 36 holes from his fourth major title and his second consecutive PGA. His two-round total of 128 is a new major championship record by two, and his seven-shot margin through 36 holes is the largest in PGA history. With a win, Koepka would become only the second player to successfully defend at the PGA Championship in the stroke-play era (since 1958), joining Tiger Woods, who did it in 1999-2000 and 2006-07. A victory would move Koepka back atop the Official World Golf Ranking and give him three of the last five majors contested – and four of the last nine. Should Koepka somehow falter, Spieth is a PGA away from closing out the career Grand Slam and claiming his fourth major title.

Round of the day: Scott made seven birdies and a late bogey for a round of 6-under 64 and a share of second place. He holed 165 feet worth of putts, 105 which came on the first five holes. The 2011 Masters champion battled Koepka down the stretch at last year’s PGA Championship at Bellerive en route to a tie for third.

Biggest disappointment: Fresh off his 15th major victory, Tiger Woods missed the 4-over cut by one with rounds of 72-73. He hit only three fairways Friday and fell outside the number when he played Nos. 10-14 in 3 over with four bogeys and a birdie.

Shot of the day: Koepka’s closing birdie at 18:

Quote of the day: “Today was a battle. … I did not hit it very well today.” – Koepka, without a hint of irony

Oddity of the day: David Lipsky was assessed a two-shot penalty on the opening hole for being late to the first tee, turning a birdie-3 into a bogey-5. He made the cut on the number after the penalty. 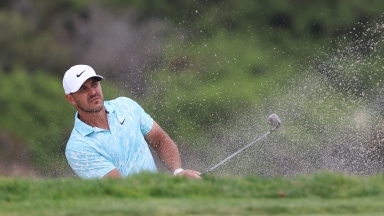 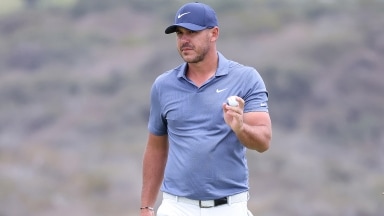 Koepka 'not putting it on fairway;' five shots back

Brooks Koepka shot a 73 on the second day of the U.S. Open but still in the hunt going into the weekend.