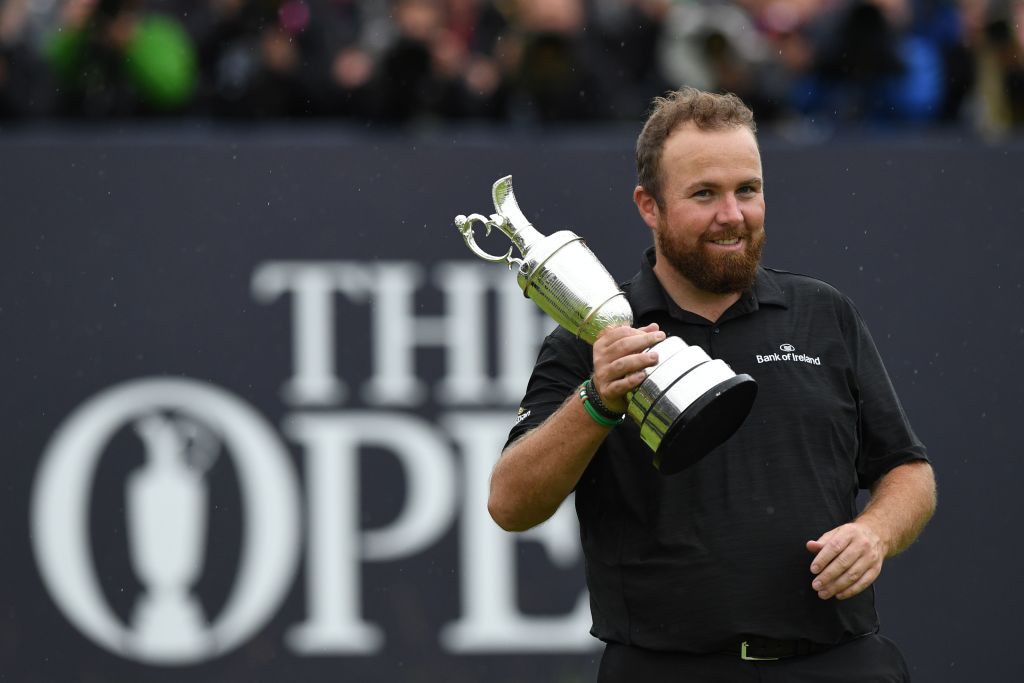 Getty Images
Ireland's Shane Lowry poses with the Claret Jug, the trophy for the Champion golfer of the year after winning the British Open golf Championships at Royal Portrush golf club in Northern Ireland on July 21, 2019. (Photo by Glyn KIRK / AFP) / RESTRICTED TO EDITORIAL USE (Photo credit should read GLYN KIRK/AFP/Getty Images)  -

Take a look at some answers to frequently asked questions about The Open:

What's all this "The Open" stuff? I thought it was the British Open.

What you call it has historically depended on where you were. If you were in the U.S., you called it the British Open, just as Europeans refer to the PGA Championship as the U.S. PGA. Outside the U.S. it generally has been referred to as The Open Championship. The preferred name of the organizers is The Open.

How old is it?

It's the oldest golf championship, dating back to 1860.

Where is it played?

There is a rotation – or "rota" – of courses used. Currently there are 10: Royal Birkdale, Royal St. George's, Royal Liverpool and Royal Lytham and St. Annes, all in England; Royal Portrush in Northern Ireland and St. Andrews, Carnoustie, Royal Troon, Turnberry and Muirfield, all in Scotland. Muirfield was removed from the rota in 2016 when members voted against allowing female members, but when the vote was reversed in 2017 it was allowed back in.

Where will it be played this year?

Who has won The Open on that course?

Who has won this event the most?

What about the Morrises?

Have players from any particular country dominated?

In the early days, Scots won the first 29 Opens – not a shocker since they were all played at one of three Scottish courses, Prestwick, St. Andrews and Musselburgh. In the current era, going back to 1999 (we'll explain why that year in a minute), the scoreboard is United States, nine wins; South Africa, three wins; Ireland, three wins; Northern Ireland, two wins; and Sweden, one win. The only Scot to win in that period was Paul Lawrie, who took advantage of one of the biggest collapses in golf history.

Who is this year's defending champion?

Irishman Shane Lowry. He won in 2019 at Royal Portrush, in Northern Ireland, and has held the claret jug for two years after the 2020 edition was canceled because of the global pandemic. Last year's event was to be contested at Royal St. George's, so it did not miss its chance to host.

The 'claret jug' is the name of the trophy?

Informally, yes. It's official name is the Golf Champion Trophy, but you rarely hear that used. The claret jug replaced the original Challenge Belt in 1872. The winner of the claret jug gets to keep it for a year, then must return it (each winner gets a replica to keep).

Which Opens have been the most memorable?

Gorse is a prickly shrub, which sometimes is referred to as whin. Heather is also a shrub. What the scots call a burn, would also be considered a creek or stream.

Hey, wait, I almost forgot: Did you say final major of the year?

Yep. With the PGA Championship's move to May and the Masters (April) and U.S. Open (June) keeping their normal spots on the schedule, The Open is now the final of the four big events.