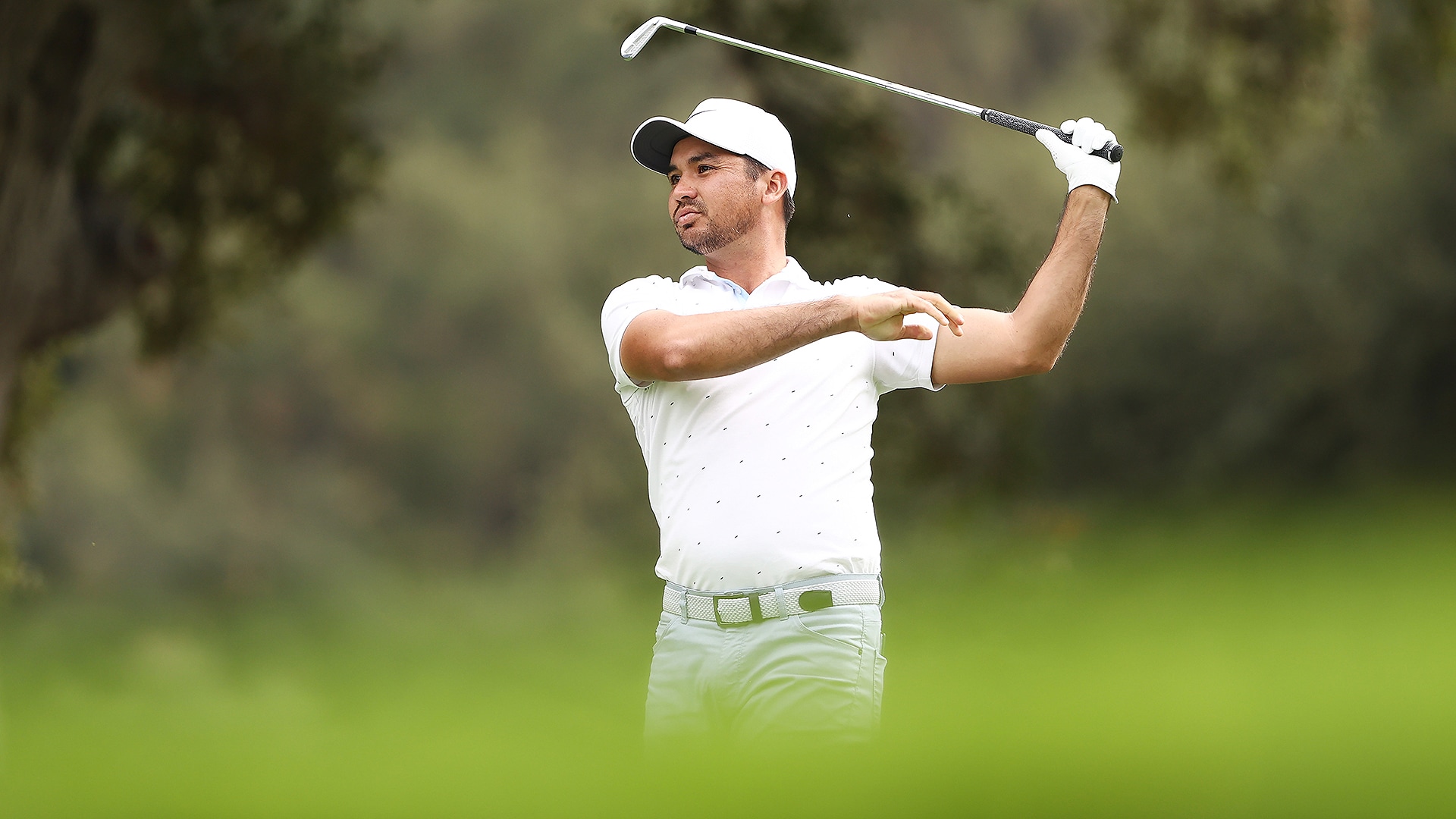 THOUSAND OAKS, Calif. – Four days after withdrawing from the CJ Cup because of a neck injury, Jason Day opened with a 4-under 68 at the Zozo Championship.

Day, who was five shots off the lead when he withdrew just two holes into his final round in Las Vegas, was bogey-free on Thursday and he was tied for 17th at Sherwood Country Club. It was particularly encouraging considering that the Australian conceded that he’s not fully healthy.

“It's fine. Just obviously not 100 percent, but I've got to just keep pushing through it. It's a quick turnaround, you know what I mean?” Day said. “I understand kind of what I need to do, so I've got to just keep getting treatment and keep moving on. I think overall I'm glad that I got through today, which was good.”

Following the PGA Tour’s restart in June, Day posted four consecutive top-10 finishes for one of his most consistent stretches in recent years but he failed to advance to the Tour Championship and has been slowed by injury this fall.