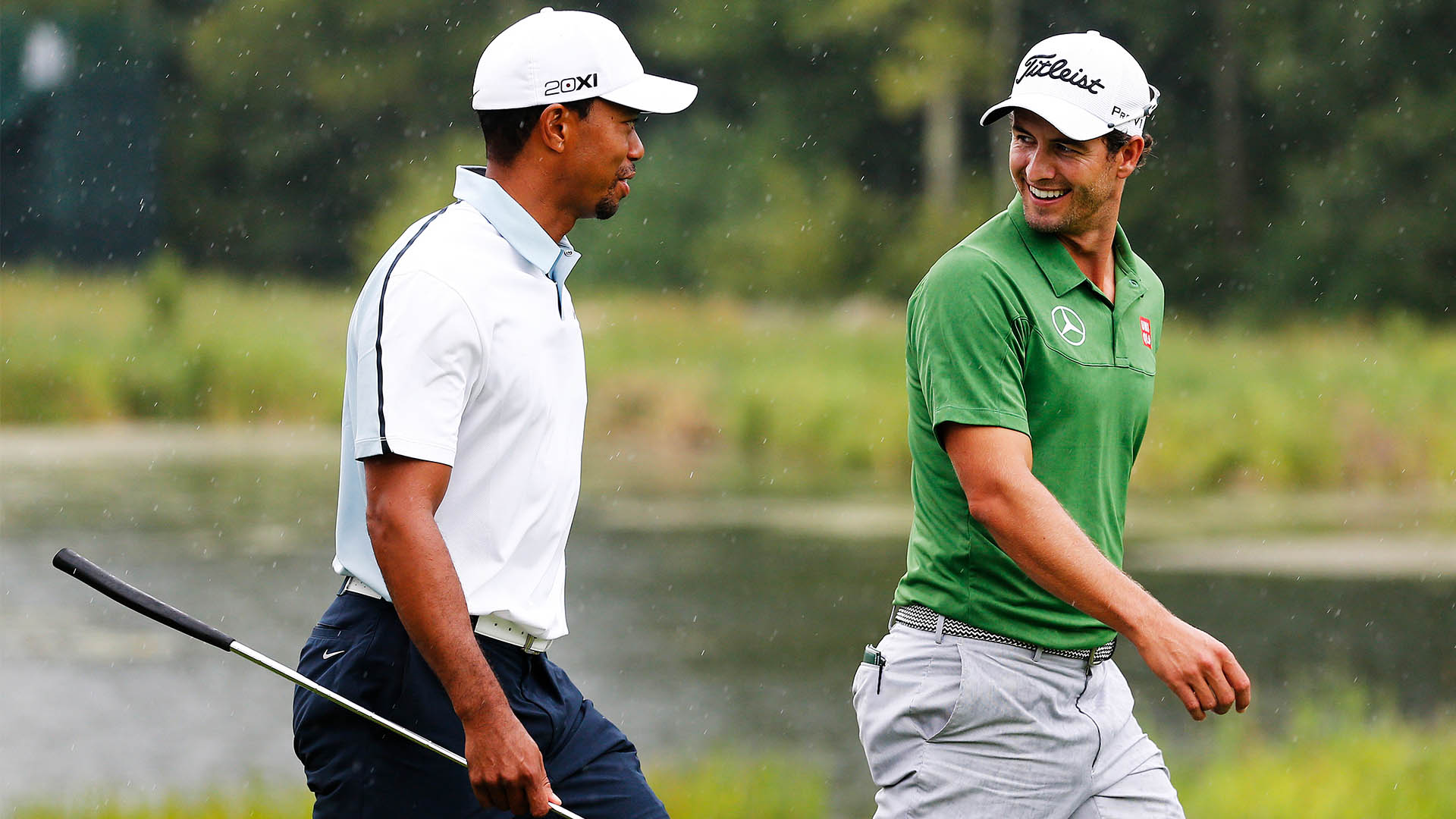 NAPA, Calif. – As the clock continues to tick on U.S. Presidents Cup captain Tiger Woods’ window to add four more players to his roster, there’s at least one participant who sees merit in the reigning Masters champ writing down his own name.

Adam Scott has been a fixture on International Presidents Cup teams for nearly two decades, and he raced out to an early lead with an opening 65 at the Safeway Open. Asked if it matters whether or not Woods picks himself for one of his captain’s selections for the upcoming matches at Royal Melbourne, Scott didn’t hesitate.

“It does because he’s Tiger. I mean, he matters. That’s the bottom line,” Scott said. “It’s better when he plays than when he doesn’t, even if he only plays two matches. It’s better for the event if he does. I guess he has to decide if it’s better for his team or not.” 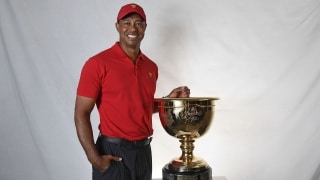 U.S. Presidents Cup captain Tiger Woods may have declared himself a captain's pick for the matches at Royal Melbourne.

Woods’ self-selection seemed like a mere formality after his green jacket performance in April, but an underwhelming summer and knee procedure last month have cast some doubt on his best course of action. He’s expected to play just one tournament before making his selections, the Zozo Championship next month in Japan, and will likely add only the Hero World Challenge before the matches in Australia.

Scott described a potential singles’ match with Woods in Melbourne as “an incredible memory for my career,” but he echoed the uncertainty regarding Woods as a potential playing captain.

“It’s hard to know exactly where Tiger’s at with everything,” Scott said. “When he wins the Masters you think he’s going to win another five majors straightaway, and then right now we don’t know exactly how his health is. He’s played kind of infrequently, and how many more of these Cups are there for him?”