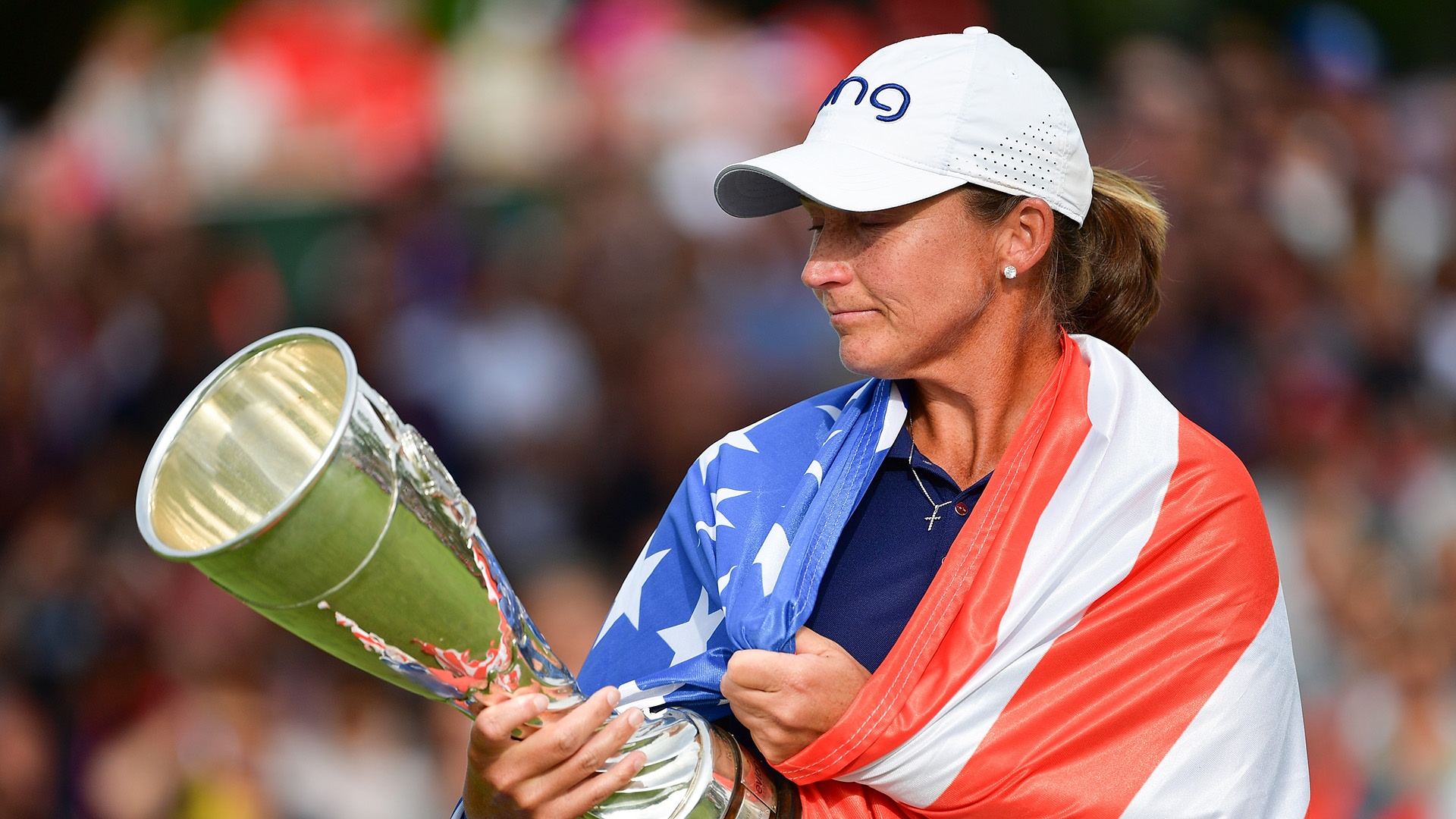 There’s something more than rejuvenating in Angela Stanford’s return to Evian, the mountain-resort community in the shadow of the French Alps.

After an emotional breakthrough winning the Evian Championship for her first major championship title last year, Stanford wanted to build on her success. A rib injury late in the year didn’t help her, and those troubles followed her into this season. It hasn’t been the year she hoped it would, but there are terrific memories lifting her up this week.

They say there’s curative powers in Evian-les-Bains. More than two centuries ago, the Marquis of Lessert proclaimed the waters at the St. Catherine springs healed him of a kidney and liver ailments. The area has since flourished as a resort and spa community.

Stanford learned the restorative nature of the region a year ago, when at age 40 she won the major she feared might never come.

“People say majors define careers,” Stanford said Wednesday. “I was at a point where I was OK, personally, without it. That was hard. Took me years to get to that point.

“But I just felt like I needed one, as kind of affirmation for myself. I always believed I could win one. When you don't year after year after year, you do kind of start to wonder.”

It was such an emotional victory because her mother was watching back in Saginaw, Texas, amid a battle with a second bout of cancer. It was also emotional because it was such a long journey to that trophy. When she lost in a U.S. Women’s Open playoff at 25, there was consolation in the feeling she was going to get a lot more chances and that she was good enough to win a major or two. While she went on to win five LPGA titles, the majors would become a string of disappointments.

“I was just mad,” she said. “Just mad that I didn't have one, mad that I was trying and mad that I couldn't figure it out.

“At least now when I show up at majors I'm kind of like, 'OK, happy to be here.'

“But it's been challenging, golf-wise, because you just wonder: Is this what drove me for so long? And now, what's next? Like, OK, it’s easy to say I want to win another one, but do you understand what goes with that? Are you willing to do that at 41?”

Stanford doesn’t have a top-20 finish in her 17 starts since winning Evian last fall. She hurt her ribs in Japan late in the year, missed the season-ending CME Group Tour Championship, and then this year missed the season-opening Diamond Resorts Tournament of Champions. When she was finally able to start the year, she missed four cuts in a row early on.

“I mean, honestly, it's been a very bad year,” Stanford said. “I'm at the lowest point I've ever been, money-list wise. Greens in regulation are awful. Putting is horrendous. Stat-wise, it's one of the worst years I've ever had.”

“That kind of helps me this week, because my expectations have gone way down. I feel like I'm starting to hit the ball a little bit better. My putting, I feel comfortable on these greens, so that's helpful.”

And there is such a good feeling being at Evian.

“Mom is here,” she said. “I have some friends coming. So, I think that's going to be pretty helpful.”

So are all the memories as she plays practice rounds.

“It's just been reminder after reminder,” Stanford said. “For somebody that's having a tough year, kind of keeps hitting you, 'OK, something good did happen. Something good can happen.' So it's been fun.” 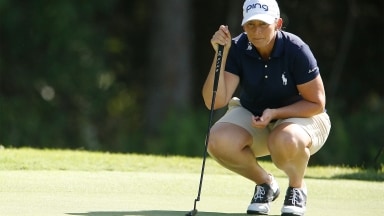 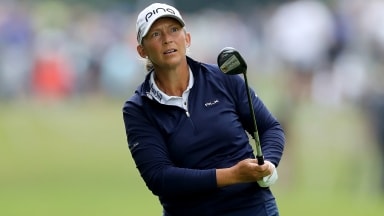 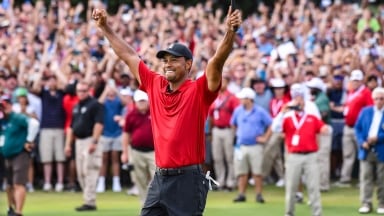 The best comebacks in the Year of the Comeback

There were comebacks and then there were COMEBACKS. Take a look at some of the best returns to the winner's circle this year.