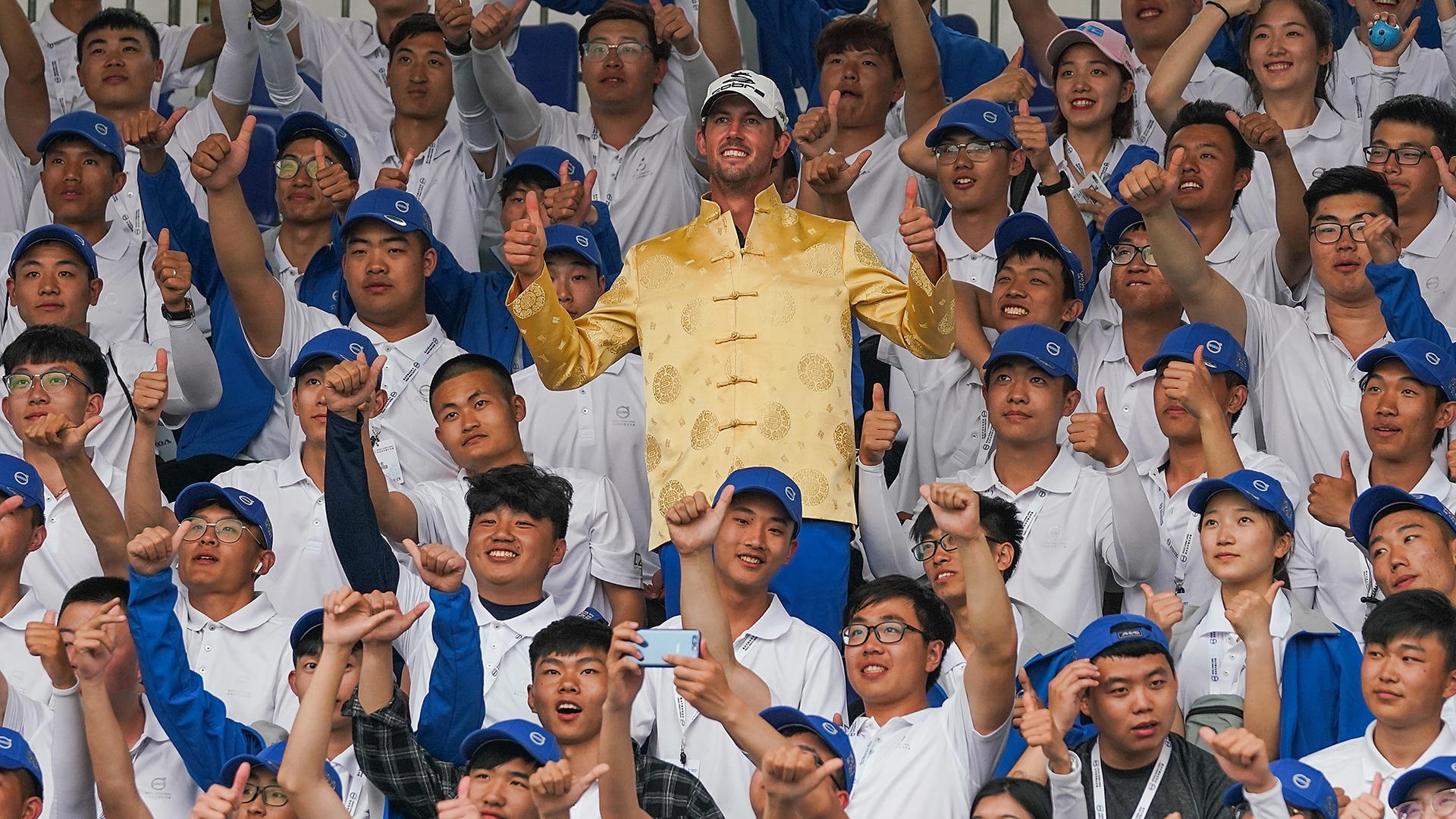 BEIJING - Alexander Bjork of Sweden shot a final-round 65 to claim a one-stroke victory for his maiden win on the European Tour at the China Open.

Bjork, who trailed by one stroke after three rounds, had a 72-hole total of 18-under 270 on the Topwin Golf and Country Club.

Adrian Otaegui of Spain, who had moved into a share of the third-round lead with England's Matt Wallace after shooting 67 on Saturday, matched that score on Sunday to finish in second.

Wallace finished tied for third with two others after a 68, two strokes behind. 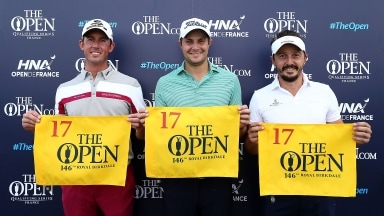 Peter Uihlein couldn't catch Tommy Fleetwood in Paris, but he still headlined a group of three players who qualified for The Open at Royal Birkdale. 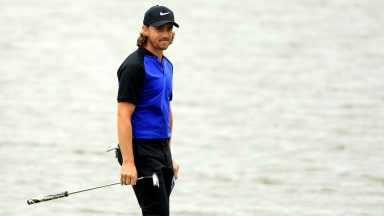 Fleetwood one back at suspended French Open

Tommy Fleetwood, still on form after a strong U.S. Open showing, is one back of the leaders as play was suspended in Rd. 2 of the HNA French Open. 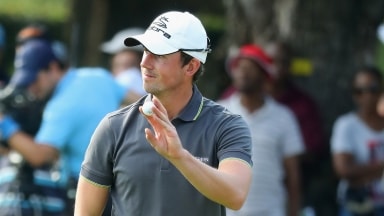 Alexander Bjork and Scott Jamieson will fight it out again as they retained a share of the lead heading toward the final round of the Tshwane Open on Saturday.