ANGC member Rice excited for ams who will play Augusta 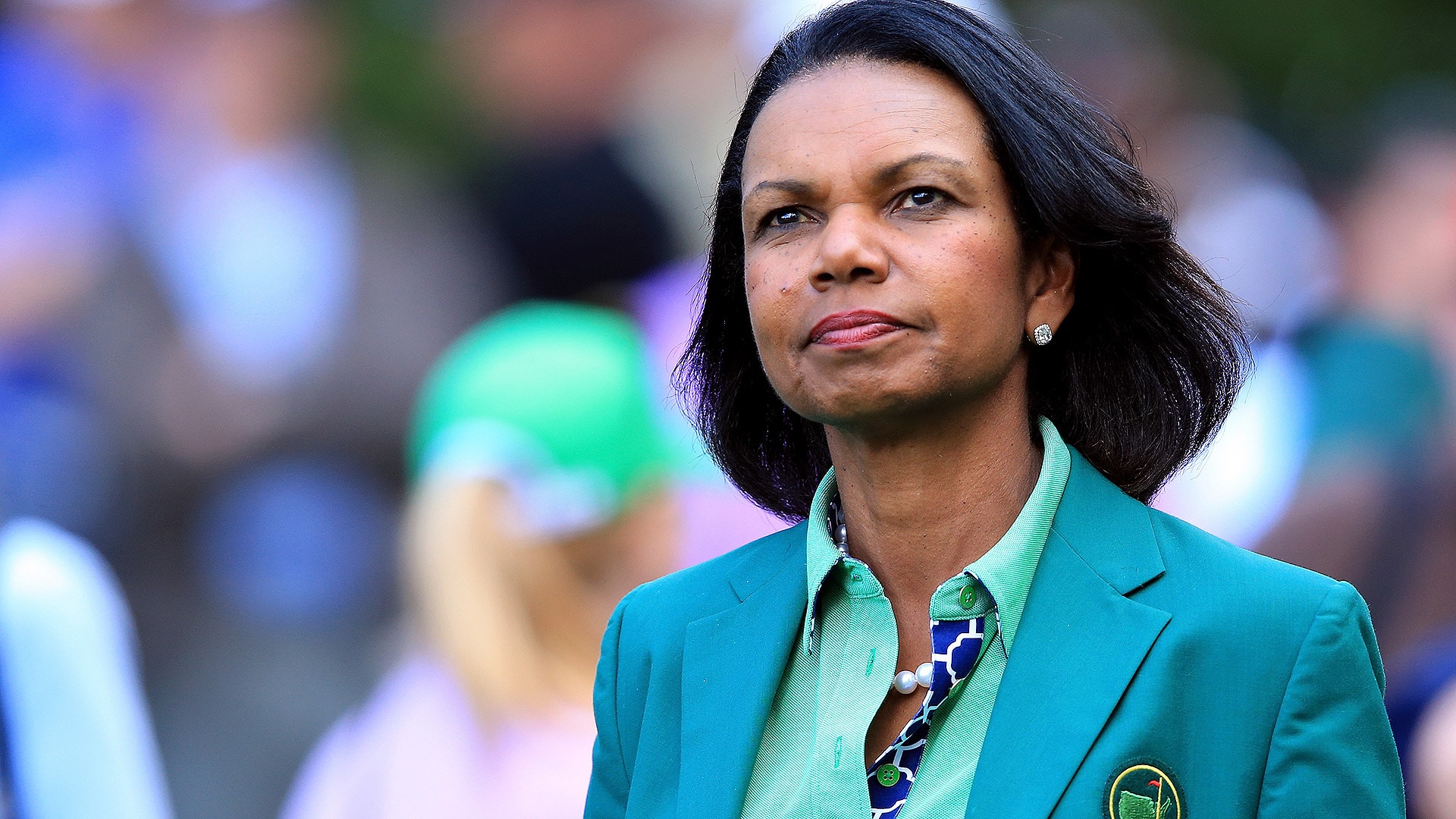 AUGUSTA, Ga. – Condoleezza Rice’s first reaction to the Augusta National Women’s Amateur Championship was one of excitement. “Not for me, although I’m excited,” the former Secretary of State said after the historic announcement on Wednesday at the first news conference conducted by chairman Fred Ridley.

Speaking as a university professor that knows the intercollegiate game through her relationship with the teams at Stanford University, Rice said, “I could just see their faces and the excitement of coming [to Augusta National].”

In 2012, Rice was invited to become one of Augusta National’s first women members. Speaking to the many changes that have taken place since then, Rice was best equipped to provide perspective on the social changes at the venerable club over the past six years. 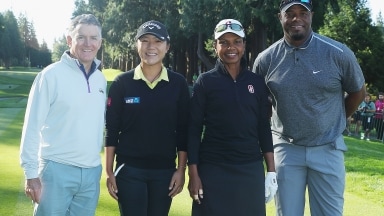 Former secretary of state Condoleezza Rice is relishing her role using golf to help empower the next generation of women leaders. 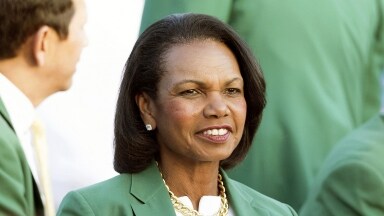 Rice, Sorenstam to be featured speakers in Women's Leadership Summit

The second major championship of the year in women’s golf will be about more than birdies and bogeys at the KPMG Women’s PGA Championship in Seattle next week. 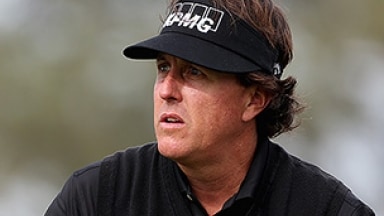 Phil Mickelson will begin his pursuit of a record-tying fifth title at Pebble Beach Thursday alongside 2011 champion D.A. Points.