Another team event? Sure, and do it with the LPGA 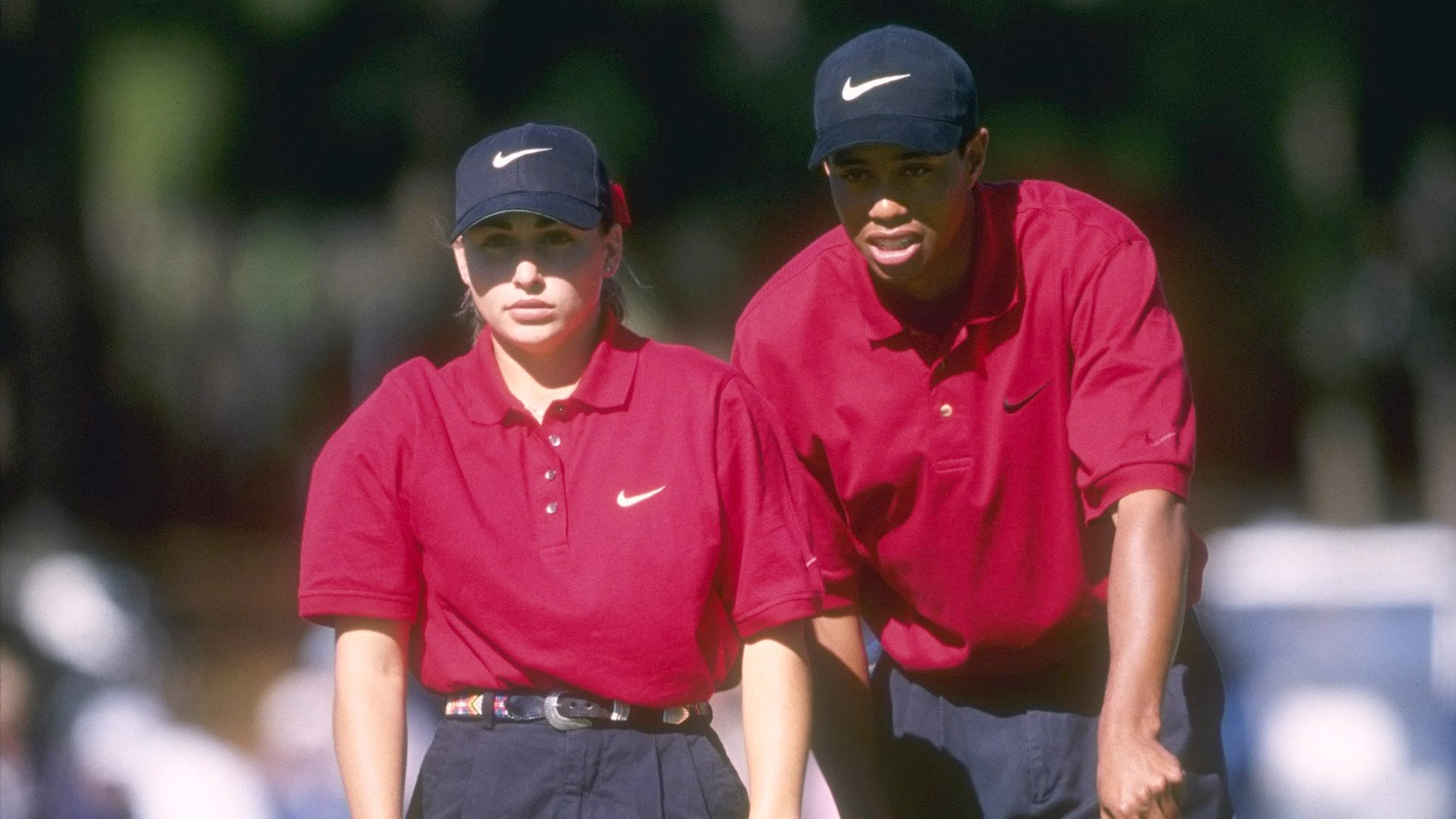 AVONDALE, La. – The revamped Zurich Classic is already such a smashing success that it naturally leads to another question: Is there room for one more team event on the PGA Tour schedule?

“It’d have to be something unique and not really out there already,” Billy Horschel said.

Agreed, so it’s time for the PGA and LPGA tours to bring back a mixed-team event.

The two tours previously sponsored a team event for nearly 30 years, the JCPenney Classic, but it hasn’t been played since 1999. When the PGA Tour announced a “strategic alliance” with the LPGA two years ago, one of its core missions was to showcase the deep talent pool and lift both tours to new heights. There’s no better way to do that than to combine forces for an event – especially with the PGA Tour about to unveil a major schedule shakeup and reduce a portion of the fall season.

The field here at the Zurich is proof that there’s a willingness among the players to try something new.

The New Orleans-area stop has never been a must-play for Tour types; the tournament is hosted on a nondescript TPC course and sandwiched between the Masters and The Players during a slow part of the schedule. And yet this is the first time in seven months that all four reigning major champions are in the same event. It’s the strongest field the Zurich has ever had, and if the tournament offered world-ranking points – more on that later – the strength of field would be identical to the Genesis Open, which anchors the West Coast swing.

There’d be a few issues to iron out, of course, including the timing and how the field is assembled.

PGA Tour commissioner Jay Monahan said last year that there’s a “realistic” chance that the men and women could compete at the same time at Kapalua, for the Sentry Tournament of Champions, but that option won’t be quite as appealing when the season is condensed. Players who tee it up in paradise are not only looking forward to a working vacation but also trying to get a head start in the FedExCup race.

If the Tour targets Kapalua for its mixed event, the idea of a “tournament of champions” might also need adjusting. The LPGA (34) has 10 fewer events than the PGA Tour (44), which means fewer opportunities for the players to earn their way into a winners-only event. The simplest solution is to create more of an all-star showcase, filling out the rest of the women’s field with the leading LPGA money earners who didn’t win.

The format is another question. Fourballs and foursomes are familiar to most players, but at the Zurich there’s a growing interest in a third format.

“I’m waiting on a scramble,” said William McGirt, echoing the sentiments of a few other players interviewed. “I don’t care who I’m playing with – I want to play a scramble, just one time.”

And the final piece is the stakes. The Zurich offers Ryder Cup points, (reduced) FedExCup points and a two-year exemption to the winners, but there are no world-ranking points available. For some, that’s a lost week, especially with the top-60 cutoff for the U.S. Open looming. But for others, like Jordan Spieth, who likely won’t have to worry about his world ranking for the next two decades, it’s a chance to “be in a different space than normal,” with more emphasis on fun than the result.

Men and women already compete together at the Oates Vic Open in Australia. Co-sanctioned by the PGA Tour of Australasia, the Australian Ladies Professional Golf and Ladies European Tour, the two events are held concurrently, on the same course, with the men’s and women’s tee times staggered throughout the day. The prize money is split evenly.

More impactful, however, would be mixed teams, competing for a title together.

Steve Stricker still has fond memories of playing in the old JCPenny Classic, alongside Vicki Goetze. Last week, he talked to Davis Love III about how today’s players would gravitate toward another tournament like that.

“We’re in the position to do it again for sure,” he said. “I know I personally respect and look up to those female golfers, and to interact with them would be a lot of fun.”

Horschel, who has played alongside big-hitting Lexi Thompson during the CVS Charity Classic, said he would sign up for a mixed team event on Tour “in a heartbeat.”

“I’d take Lexi or Brooke Henderson or another top girl right now,” he said. “I’ll make a call right now. I don’t care if it’s two years in advance. I’ll reserve them, put down a down payment for their partnership. It’d be really cool. It’s time for someone else to step up and do it.”