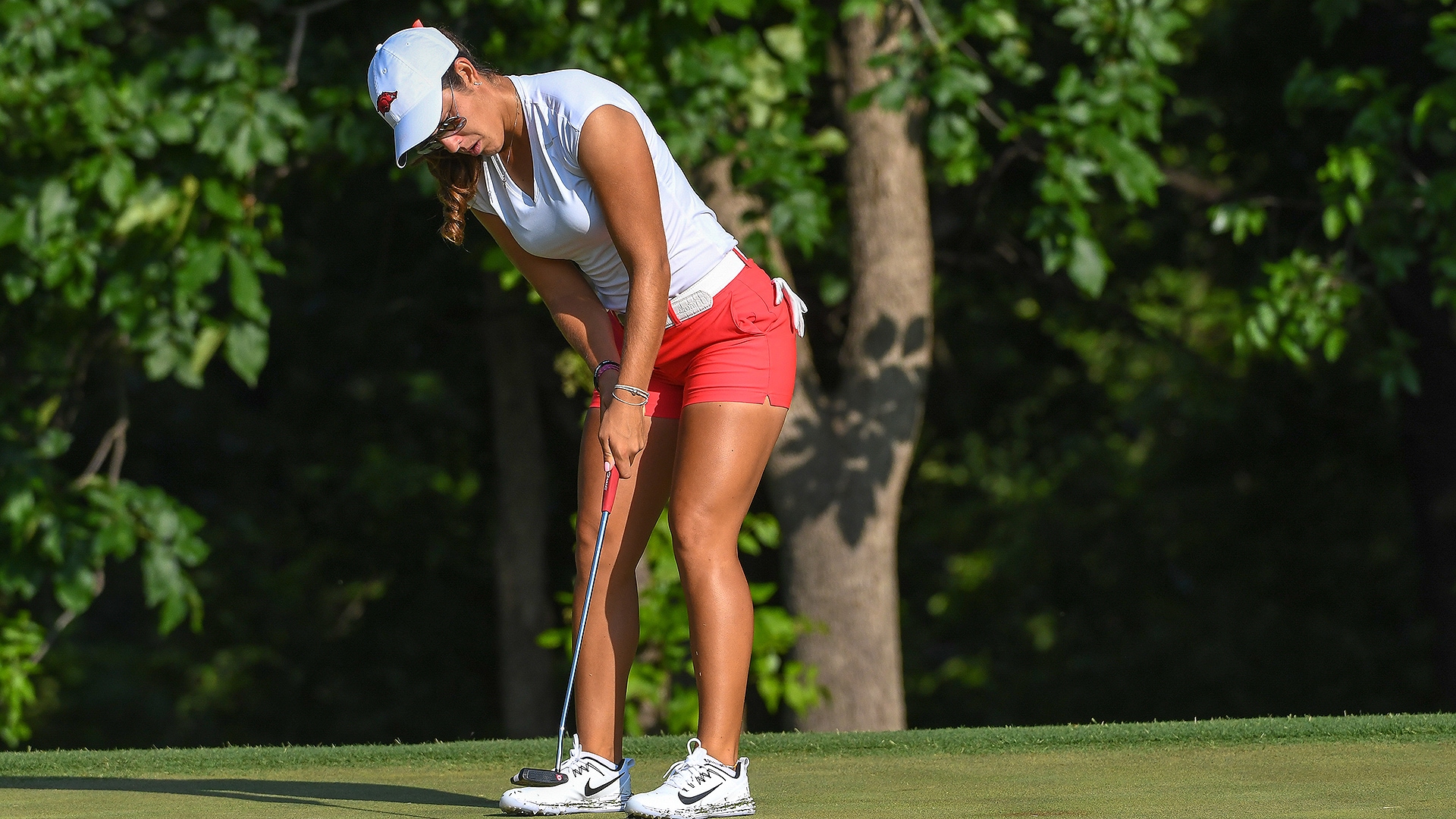 Arkansas junior Maria Fassi was named the recipient of the Annika Award presented by 3M.

Fassi won an NCAA-best six events this season and received the most votes despite a poor performance at the NCAA Championship. Her 66th-place showing at Karsten Creek was her only finish outside the top 12 this season.

The other finalists for the award were Wake Forest junior Jennifer Kupcho, whose four wins included the NCAA title, and UCLA junior Lilia Vu.

“To win this award, and to get it from my peers, the coaches and the media, it means a lot that they thought I was worthy of it,” Fassi said. “I don’t have words to explain how excited I am and how grateful I am to be receiving this award.”

Fassi has already said that she will return to school for her senior season. The Razorbacks are the host school for the 2019 NCAA Championship.

“We have one mission left to accomplish,” she said. “We are going to be working on it all year long to accomplish our mission next May.”

By winning the Annika Award, Fassi will receive an exemption into the Evian Championship, the final major of the year on the LPGA.

“It’s been a really fun journey with her, and with our team as well,” Arkansas coach Shauna Taylor said. “To watch her win six times this year, and to do it in different conditions and on different courses, just says a lot about her game and how much she has matured and grown since she stepped on campus.”