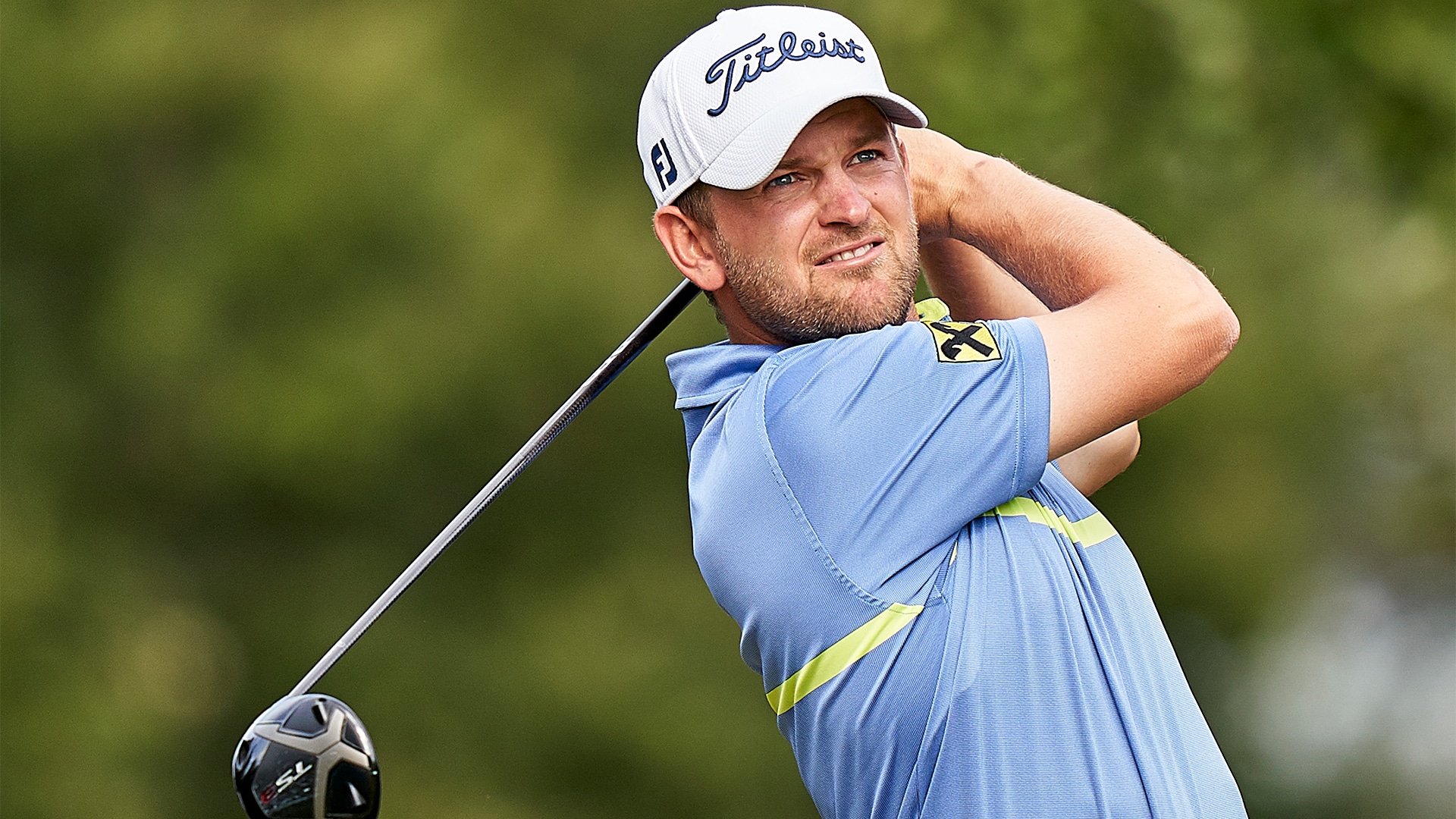 The Austrian missed nearly eight months of action last year while battling injury, and his ranking got as low as 389th in May. But the following week he won in Denmark, then added another trophy at the Scottish Open. Now, following a one-shot win at the Italian Open, Wiesberger jumped 14 spots to No. 22 in the world to set a new career high.

Matthew Fitzpatrick went from 31st to 26th after finishing second behind Wiesberger in Rome, while Erik Van Rooyen moved closer to the top-50 bubble with a T-10 finish, jumping seven spots to 56th. American Kurt Kitayama also cracked the top 100 at No. 91, up 34 spots from last week after finishing third. 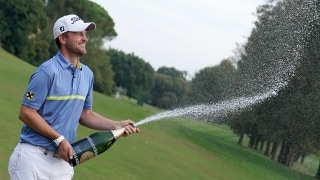 Bernd Wiesberger moved atop the Race to Dubai rankings by winning the Italian Open on Sunday for his second Rolex Series victory of the year.

Lanto Griffin notched his first career PGA Tour victory at the Houston Open, and the win brought with it a bump in the rankings. Griffin went from 176th to 108th this week, while runner-up Scott Harrington rose more than 100 spots to No. 185 in the world.

Brooks Koepka remains world No. 1 as he gets set to defend his CJ Cup title this week in Korea, followed by Rory McIlroy, Dustin Johnson and Jon Rahm. Justin Thomas moved up a spot to No. 5 this week without hitting a shot, while Patrick Cantlay remained at No. 6.

Justin Rose was the only top-10 player to play last week, finishing T-15 in Italy, but he still fell two spots to No. 7 to mark his lowest world ranking in nearly two years. Bryson DeChambeau, Tiger Woods and Xander Schauffele round out the latest top 10.