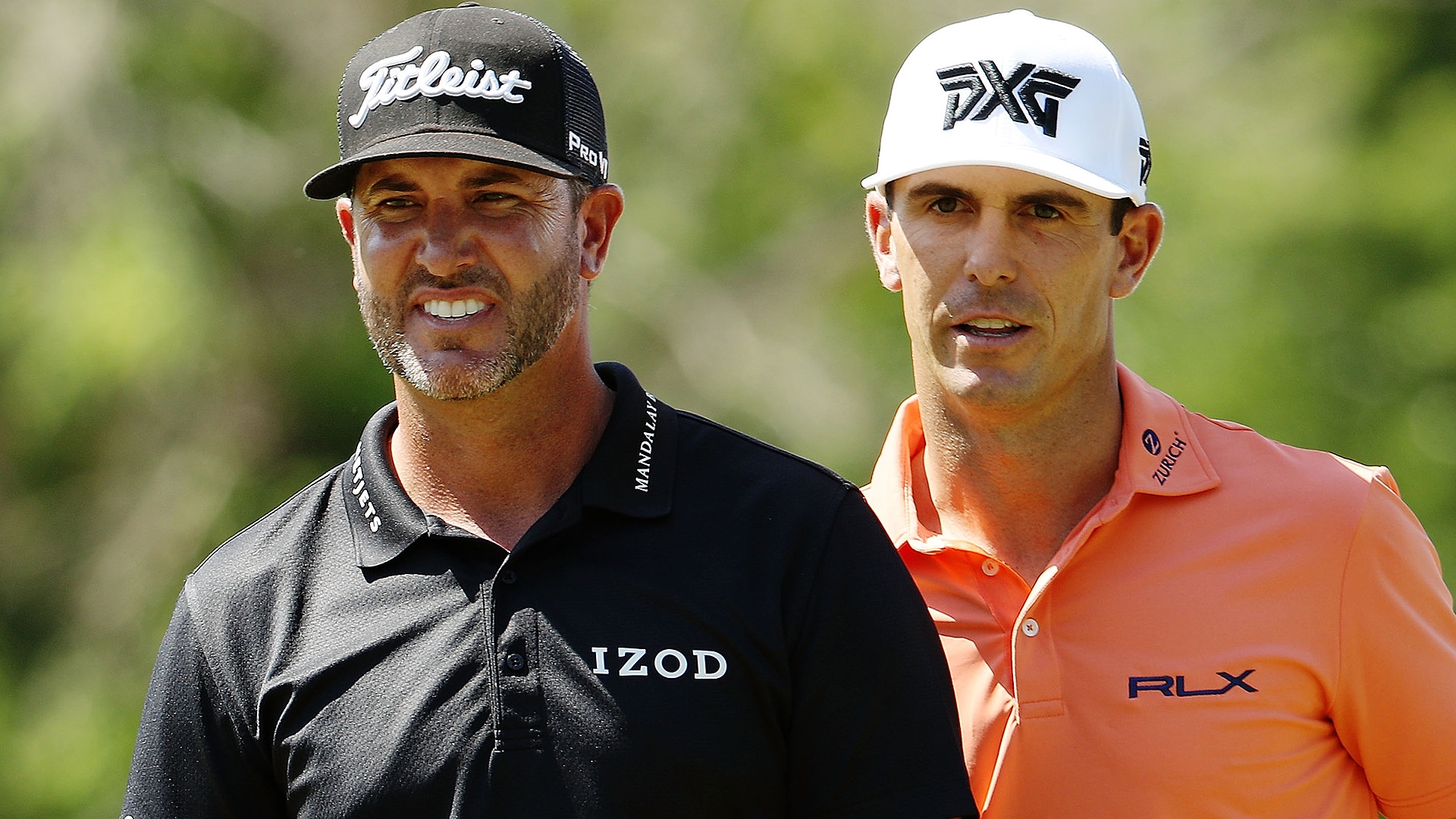 It was a dramatic finish to the Zurich Classic of New Orleans, but in the end Billy Horschel found a way to return to the winner's circle - this time with a teammate alongside him. Here's how things ended up at TPC Louisiana, where Horschel teamed with Scott Piercy to win for the second time:

What it means: Horschel and Piercy started the day four shots off the lead, but they were surgical during the final round despite the more difficult foursomes format. After a par on the final hole, they clinched victory when Dufner missed a 14-foot birdie putt that would have forced a playoff. It's a full-circle moment for Horschel, who earned his first career victory in dramatic fashion at this event in 2013, while it's Piercy's fourth career victory and first since the 2015 Barbasol Championship.

Round of the day: Horschel and Piercy got off to a quick start with birdies on each of their first two holes, and they didn't drop a shot in a format that leaves no margin for error. Birdies on Nos. 10 and 11 put them into the lead, and seven straight pars were enough to close a 5-under 67 and deliver a tag-team victory by the thinnest of margins.

Best of the rest: Dufner and Perez came up one shot short, but their 4-under 68 was still a considerable effort given the requirements of foursomes. Like the winning duo, they birdied each of the first two holes and didn't drop a shot all day, but they were left to rue a number of missed opportunities on a back nine that included eight pars and a birdie.

Biggest disappointment: Kevin Kisner and Scott Brown had hoped to atone for last year's playoff loss, but the 54-hole leaders didn't factor down the stretch. The two made the turn in even par before bogeys on Nos. 12 and 15 dropped them off the pace, and any chances they had for a late comeback ended with a watery double bogey on No. 16. They tied for 15th after a 5-over 77.

Shot of the day: Horschel steeled his nerves over an 8-foot par putt on No. 17, which caught the right edge and tumbled in to preserve his team's one-shot advantage and allow them to close out the win with a stress-free par on the final hole.

Quote of the day: "He's such a great wedge player. Everytime I put him close, within 125 yards, he hit it close which was always nice." - Horschel