Koepka (72) struggles in final round: 'I can't bring it every day' 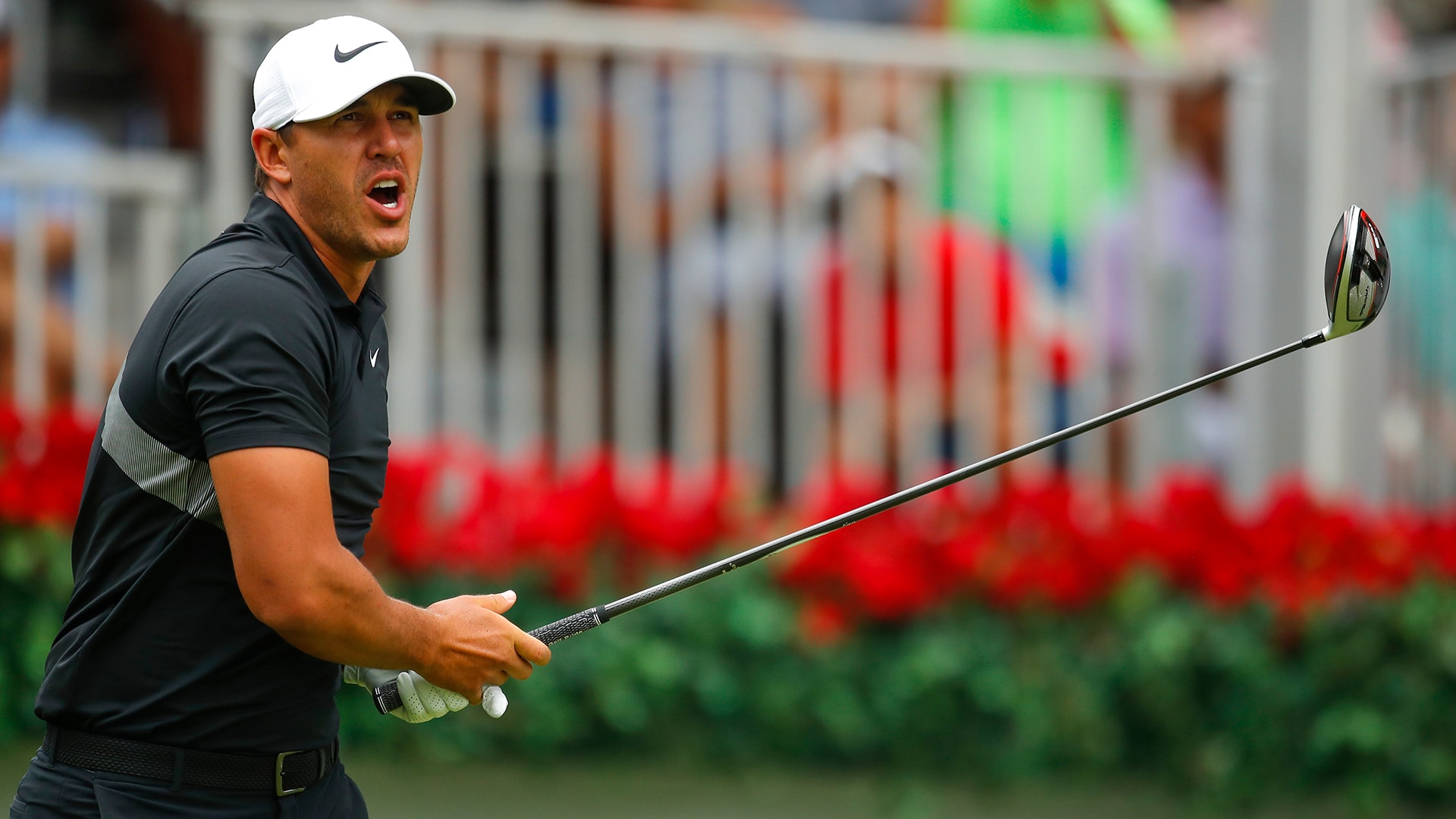 ATLANTA – Brooks Koepka had just rebounded from Saturday's shaky start to the third round, hitting the reset button Sunday morning and finishing the remaining 13 holes of his suspended round without a bogey. His four Sunday-morning birdies had also helped give him the 54-hole lead.

But things quickly began to escape the Player of the Year frontrunner as the pressure increased in the final round, and Koepka's closing 2-over 72 left him five back of winner Rory McIlroy, who outplayed his playing competitor by six shots Sunday afternoon.

Koepka opened with five straight pars before finally getting a circle on the card at the par-5 sixth, the easiest hole of the week. But a costly double bogey followed at the seventh after Koepka's tee shot sailed out of bounds. He needed two putts to clean up the messy mistake.

One more birdie followed at the eighth, but the real trouble began at the par-4 12th, where Koepka made the first of three straight bogeys.

With the problems on the green, Koepka also faced issues off the tee, hitting just five fairways Sunday. For as much success and subsequent praise Koepka sees with the big stick, it wasn't working in the final round, and he knew it early.

"It was one of those days where even on the range, I didn't feel very comfortable with the driver," Koepka said. "I felt iron play was good. Just the driver, I just couldn't – it wasn't fading enough. Everything was kind of left, and it happens once in a while.