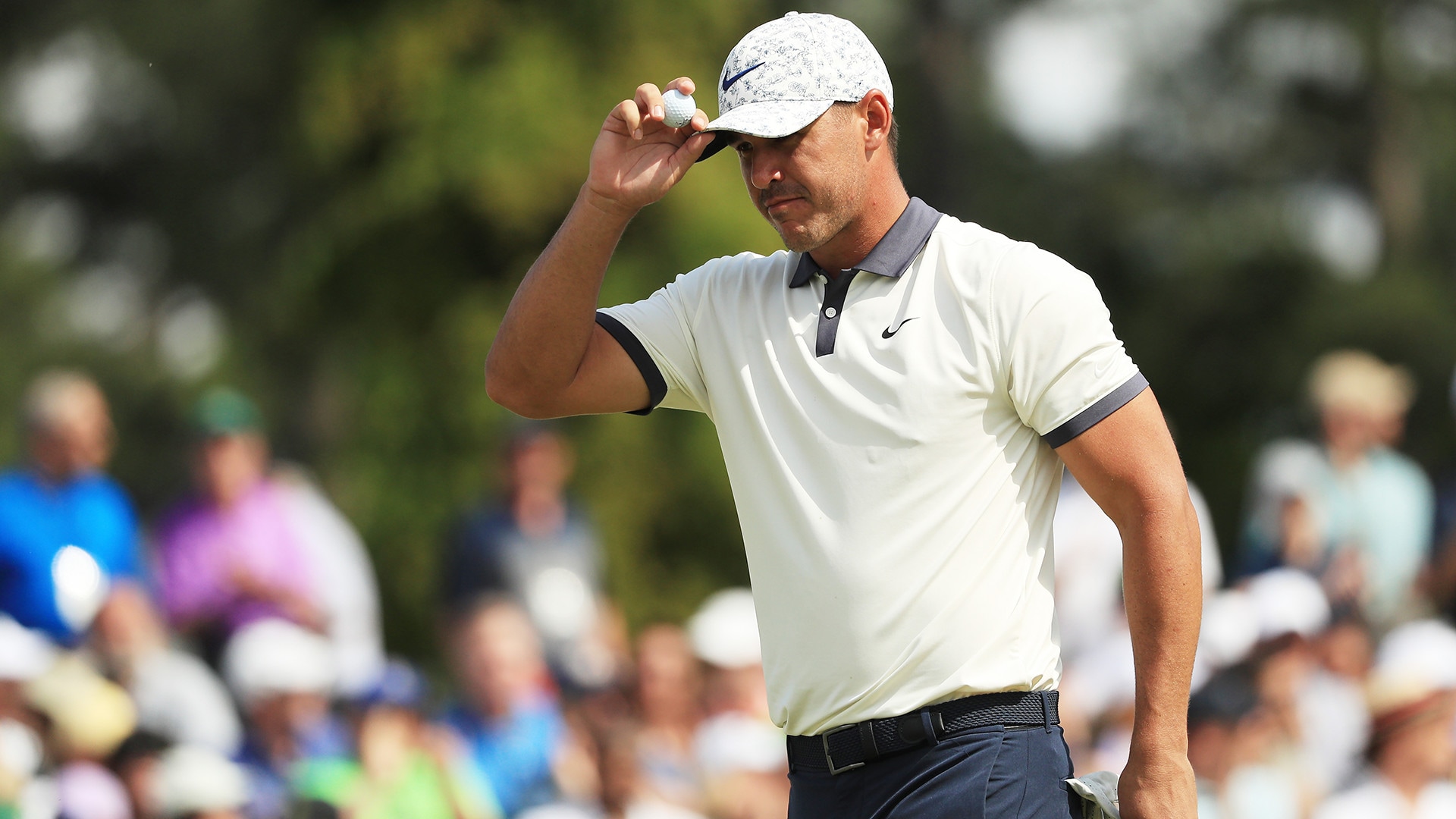 AUGUSTA, Ga. – The war of words between Brooks Koepka and Golf Channel analyst Brandel Chamblee escalated on Friday despite another impressive day for the three-time major champion at the Masters.

On Thursday night’s “Live From The Masters” on Golf Channel, Chamblee, who earlier this week criticized Koepka’s recent weight loss, questioned if Koepka was mentally strong enough to win the Masters.

“His talent is undeniable," Chamblee said. “But I’ve heard people say this. You extrapolate from accomplishment, you infer qualities from a human being like, ‘He’s really tough.’ Maybe he is, I don’t know. I got to say, I still need to be convinced.”

Koepka appeared to respond on Day 2 at Augusta National, rebounding from a double-bogey 7 at the par-5 second hole to shoot a 1-under 71 and remain in the hunt.

“I know some people don't think I'm mentally tough, or tough in general, but I think I am,” said Koepka, who didn’t mention Chamblee by name. “I think I've proven that with three trophies. I feel like no matter how things are going, whether they are going really well or really poorly out there, I can grind it out, and especially during a major.”

On Thursday, Koepka seemed to respond to Chamblee’s criticism for his weight loss, which some have speculated was for a magazine photo shoot.