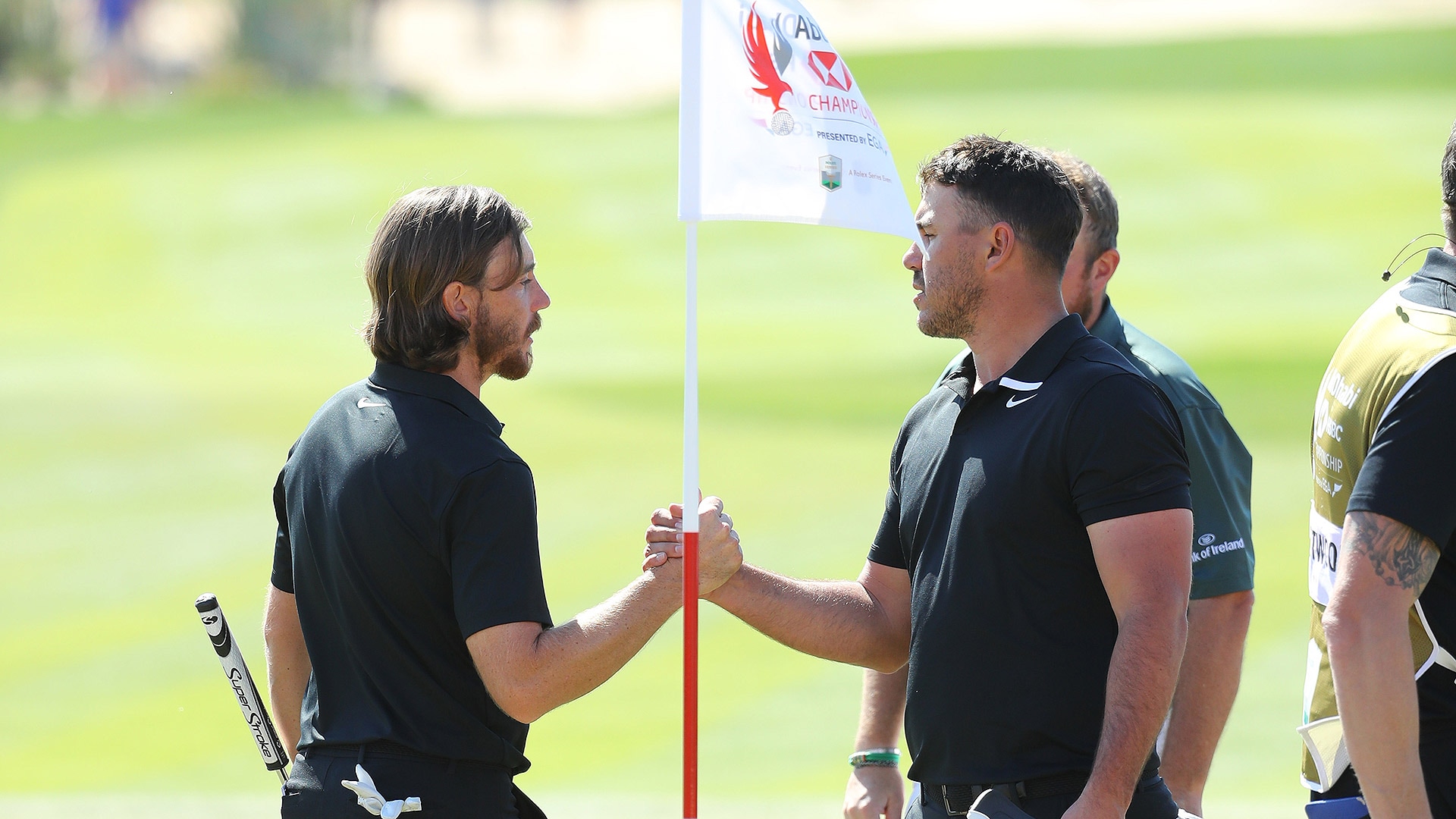 They finished 1-2 at Shinnecock Hills two years ago, and they're the two men atop the odds list for this week's Honda Classic.

Brooks Koepka and Tommy Fleetwood headline the field at PGA National, where both have been installed as 12/1 co-favorites according to oddsmakers at the Westgate Las Vegas SuperBook. Koepka was a runner-up last year behind Keith Mitchell, while Fleetwood finished fourth in 2018 in his lone prior appearance.

Three years removed from his Honda title, Rickie Fowler is next in line at 14/1 followed by former world No. 1 Justin Rose. Here's a look at some of the other notable odds via the Westgate as the PGA Tour kicks off a month-long stay in the Sunshine State: