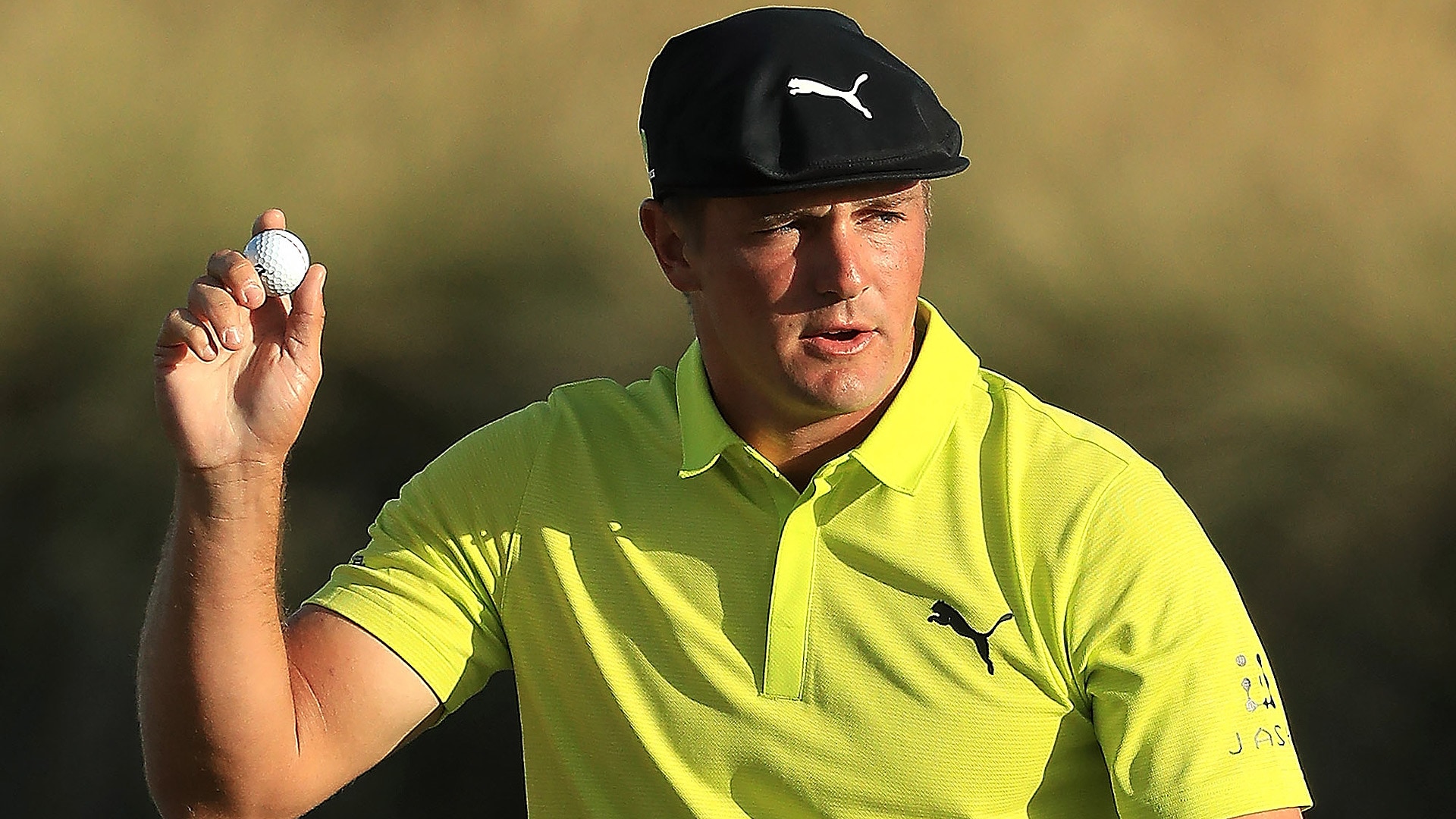 LAS VEGAS - Bryson DeChambeau birdied four of the last six holes Saturday for a share of the lead with Peter Uihlein in the Shriners Hospitals For Children Open.

DeChambeau shot a 6-under 66 to match Uihlein's 16 under at TPC Summerlin.

''Definitely nice to be able to ball strike it as well as I have the past three days,'' DeChambeau said. ''Nice to be able to take two weeks - or three, four weeks off. I don't know how many weeks I was off. It's nice to not know essentially coming into an event and still be able to perform. That's something I'll take with me moving forward.''

The leader after each of the first two rounds, Uihlein had a 68. He's winless on the PGA Tour.

''Still not seeing the line as well as I would like to,'' DeChambeau said. ''It's all visual. If I start seeing it really well, watch out. But if I don't see it well it's a struggle. I'm going to go work on that and try and make that better for tomorrow.''

Lucas Glover was a stroke back after a 61 that he capped with his second eagle of the day. He eagled the par-5 13th on his opening nine, and closed with another eagle on the par-5 ninth.

''Made some putts,'' Glover said. ''I started out with a bogey on 10, actually. Hit a good putt, just misread a 4-foot slider. Made everything else, that's for sure. Couple eagles on the par-5s. Holed it like a bucket. One of those days.''

Glover matched his career best and was a stroke off the course record set by J.J. Henry in 2014 and matched by Rod Pampling in 2017. Chip Beck shot a tournament-record 59 in 1991 at Sunrise.

Defending champion Patrick Cantlay had a 63 to join Robert Streb (68) at 14 under.

Jordan Spieth remained 8 under in his season debut, shooting even-par 71. 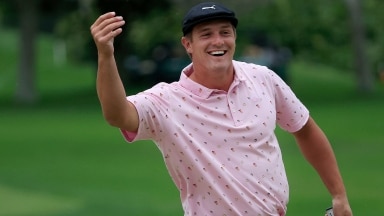