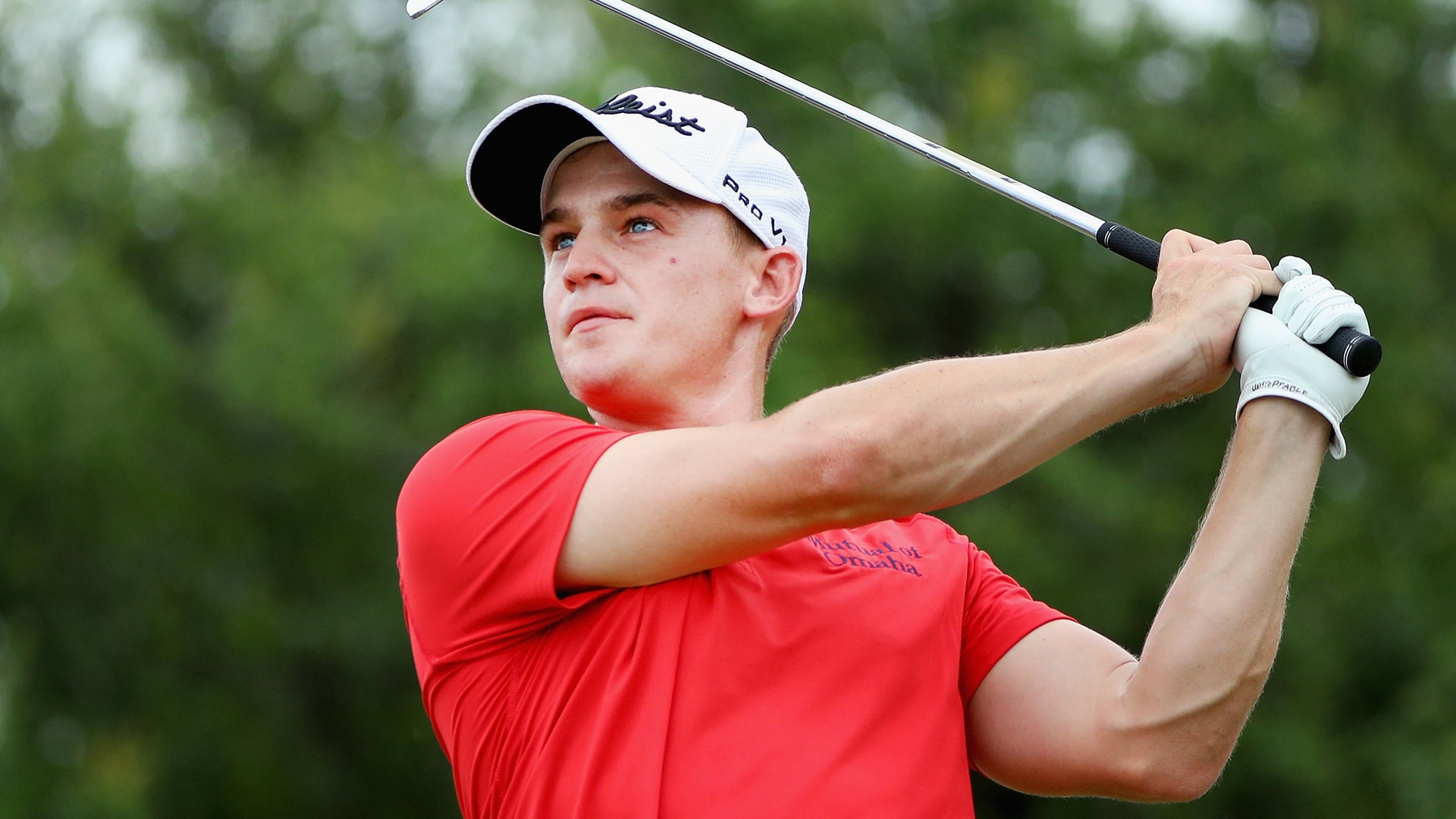 DUBLIN, Ohio – Bud Cauley was involved in a car accident at approximately 11 p.m., on Friday in Dublin and is in a local hospital with several injuries, his management firm, IMG, told Golf Channel’s Todd Lewis.

Cauley, who missed the cut at the Memorial following rounds of 77-76, was a passenger in the car and is being treated for five broken ribs, a collapsed lung and a fractured lower left leg.

Cauley was scheduled to play Monday’s U.S. Open qualifier in Memphis, but he has withdrawn.

Cauley missed the 2015 season following shoulder surgery in September of 2014, but he rebounded the last two years and has two top-10 finishes this season.