Burglary behind her, Park focused on another major 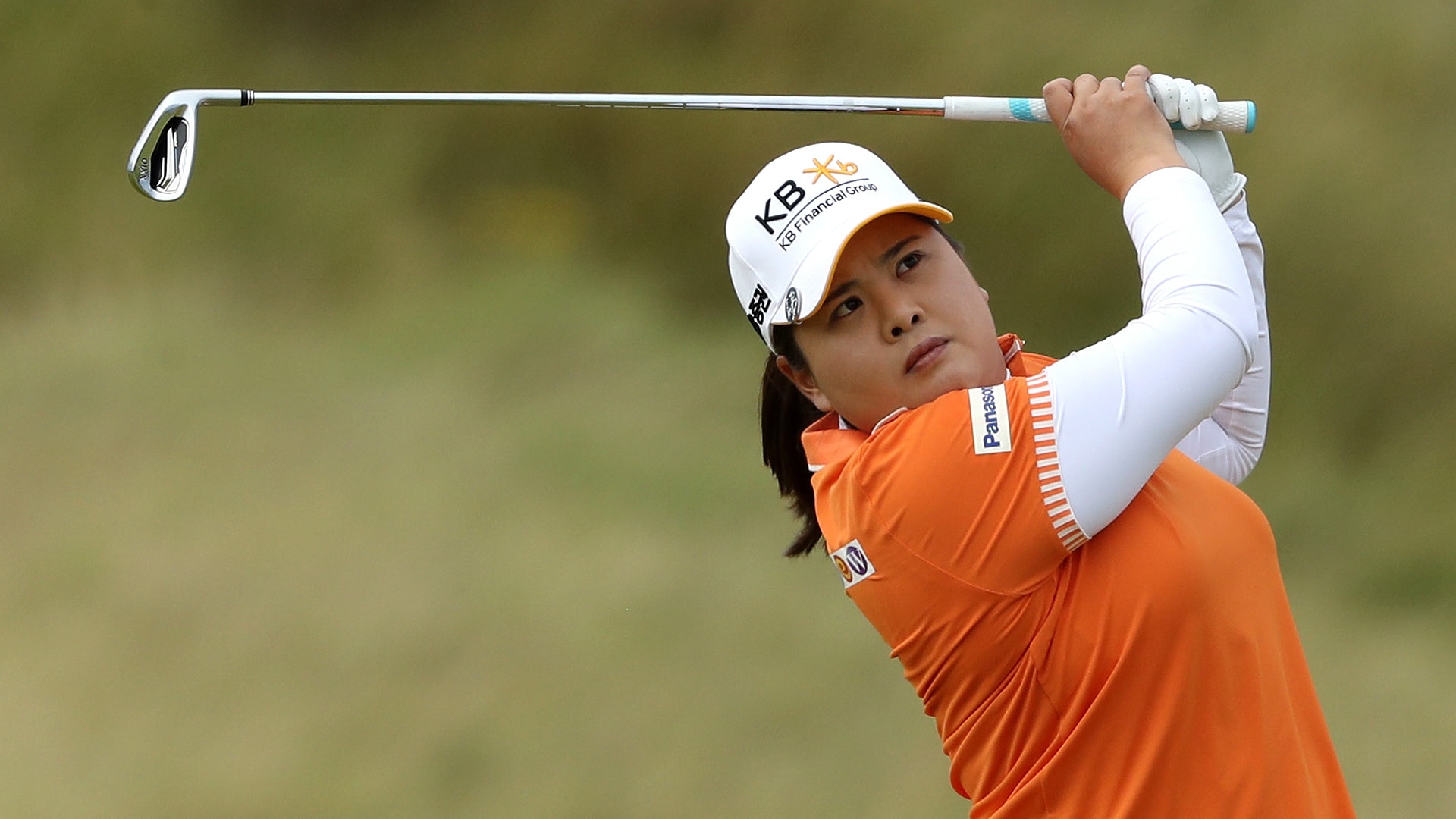 LYTHAM ST. ANNES, England – Inbee Park never looks as if she is worried about anything, and that’s what made her missed cut in her last start in a major championship notable.

She didn’t hide her nervousness at the KPMG Women’s PGA Championship last month.

But her trepidation had nothing to do with the test Kemper Lakes offered.

She teed it up worried about a burglary of her Las Vegas house after she left to go play in the major.

Park arrived for this week’s Ricoh Women’s British Open for her first start since the Women’s PGA, which ended in just her third missed cut in the last decade of majors. She arrived in England confirming no trophies or memorabilia or even valuable photo albums were stolen.

“I think that was the good part,” Park said. “And now, I am totally over with it. I feel really relaxed, and I'm ready to play again. I took a good month off. So I always think that being rested is better feeling than being burned out.”

That makes Park one of the favorites this week. Her seven major championship titles include one Women’s British Open, where she proved at Turnberry that she can master links golf. She won closing with a brilliant 65 in tough conditions, one of the best final rounds in the history of women’s majors.

“I never played a links golf course as a junior golfer,” Park said. “I started playing links once I turned professional. But we came to the British Open every year. That was pretty much the only opportunity that we actually play true links golf courses.

“I have been very successful on links golf courses. Even though I have only won once, I’ve had some good finishes over the years.”

Park believes her low ball flight is a large factor in that. So is her short game. She’s among the best scramblers and bunker players in the women’s game.

Park also arrived relaxed and feeling well supported. She spent three days in London visiting her sister, Inah, a recent graduate of the Le Cordon Blue London culinary school. Inah is staying with Park and her husband at Lytham St. Annes this week.