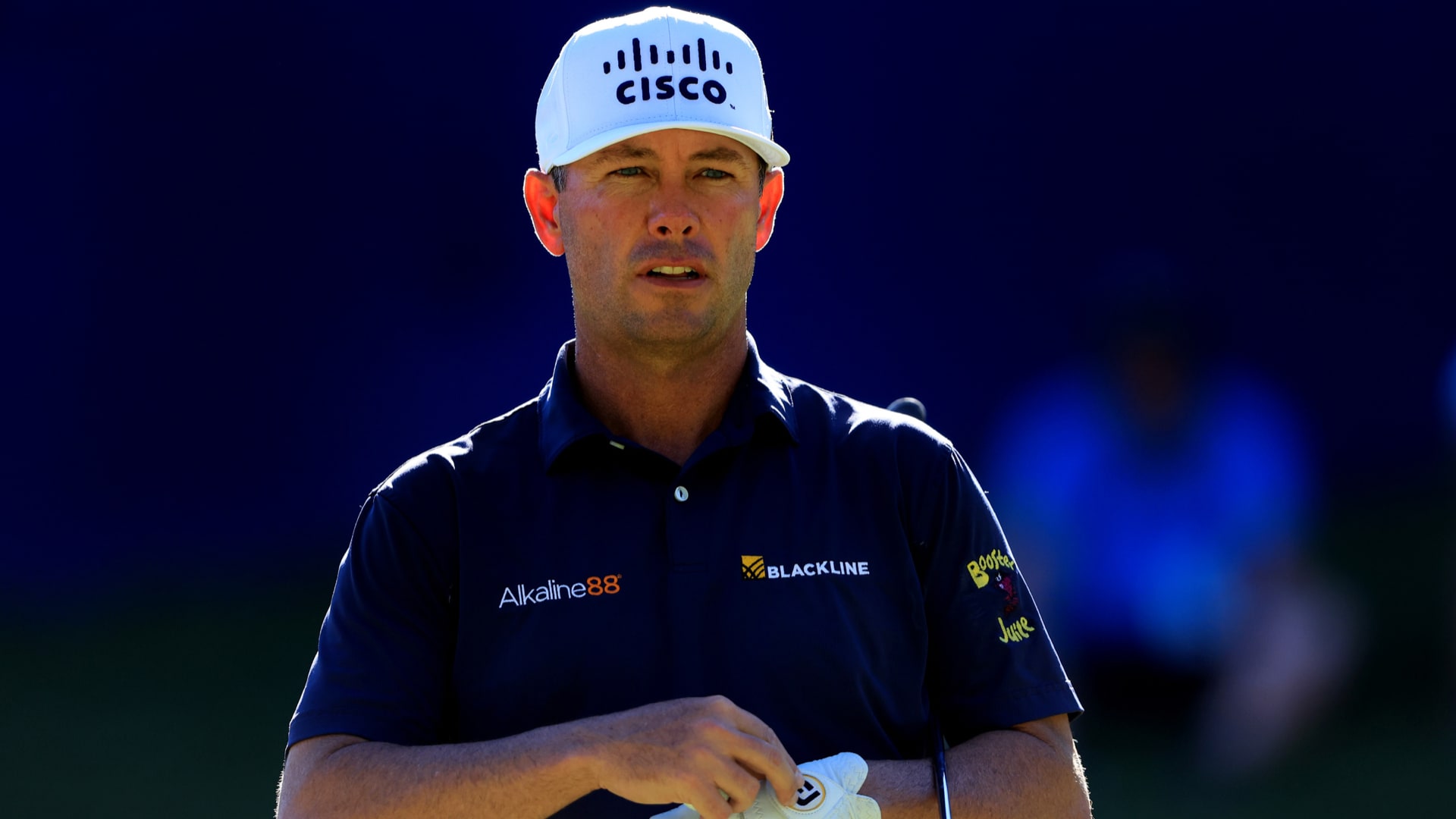 A day after a 19-point round, the 40-year-old Reavie scored nine points — making five birdies and a bogey — to reach 37 points on Tahoe Mountain Club’s Old Greenwood layout.

“I hit the ball really well today for most of the day,” Reavie said. “Didn’t really make many putts, had a lot of good looks and, fortunately, made a few in the middle. Hit some bad shots coming in and was able to save some pars. Wasn’t quite all together today, but did everything well at different times.”

Players get five points for eagle and two for birdie. A point is deducted for bogey and three taken away for double bogey or worse.

Martin Laird of Scotland was second. He birdied the last three holes in a 13-point round.

“Love this tournament,” Laird said. “Always like playing at altitude, love being in the mountains. I live in Denver, so it’s not strange for me with how far the ball goes. I kind of know my numbers at this altitude, which is nice.”

Alex Noren and Cam Davis were nine points back at 28 after 12-point days. Brice Garnett amd Henrik Norlander had 27 points.

Reavie is trying to win for the third time on the PGA Tour, following the 2008 Canadian Open and 2019 Travelers Championship.

He pointed to his solid ball-striking in the first three rounds.

The Arizona player birdied the par-5 sixth and par-3 seventh on the front nine. He added birdies on the par-4 11th, par-5 12th and par-4 14th before dropping a point on the par-3 15th with his lone bogey in three rounds.

“Just looking to hit it in the fairways, knock it on the greens and give myself some looks,” Reavie said.

The event is co-sanctioned by the DP World Tour. 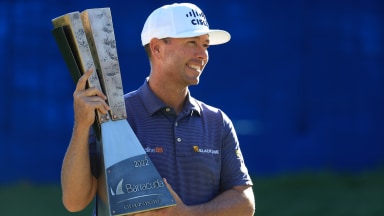 Chez Reavie won the Barracuda Championship on Sunday, holding on in the breezy final round of the PGA Tour’s lone modified Stableford scoring event for his third Tour title. 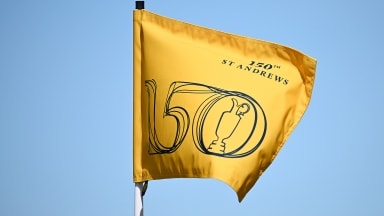 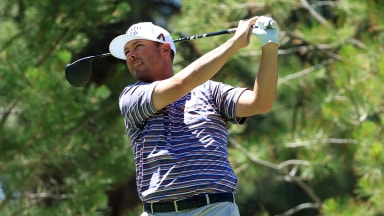 Chez Reavie holed a long chip shot for eagle on the par-5 sixth hole and took a three-point lead Friday in the Barracuda Championship.